Disha Ravi gets bail in toolkit case, Delhi Court says 'no reason to keep the 22-year-old in custody'

Disha Ravi, a 22-year old climate activist from Karnataka, was on Tuesday released on bail by a city court in view of the scanty and sketchy evidence on record,

‘‘I see no palpable reason to keep in custody a 22-year-old who has absolutely no criminal antecedents," held additional sessions judge Dharmendra Rana in his bail order. "... The charge of sedition cannot be invoked to minister to wounded vanity of the government," he reasoned.

Disha is charged with creating a "toolkit" to help the farmers protesting on Delhi borders against the Centre's farm laws and circulating it online.

Shortly afterwards, a second judge, Chief Metropolitan Magistrate Pankaj Sharma, disposed of a Delhi Police application for her extended custody for four days, noting that she has already spent six days in police custody and two in jail. 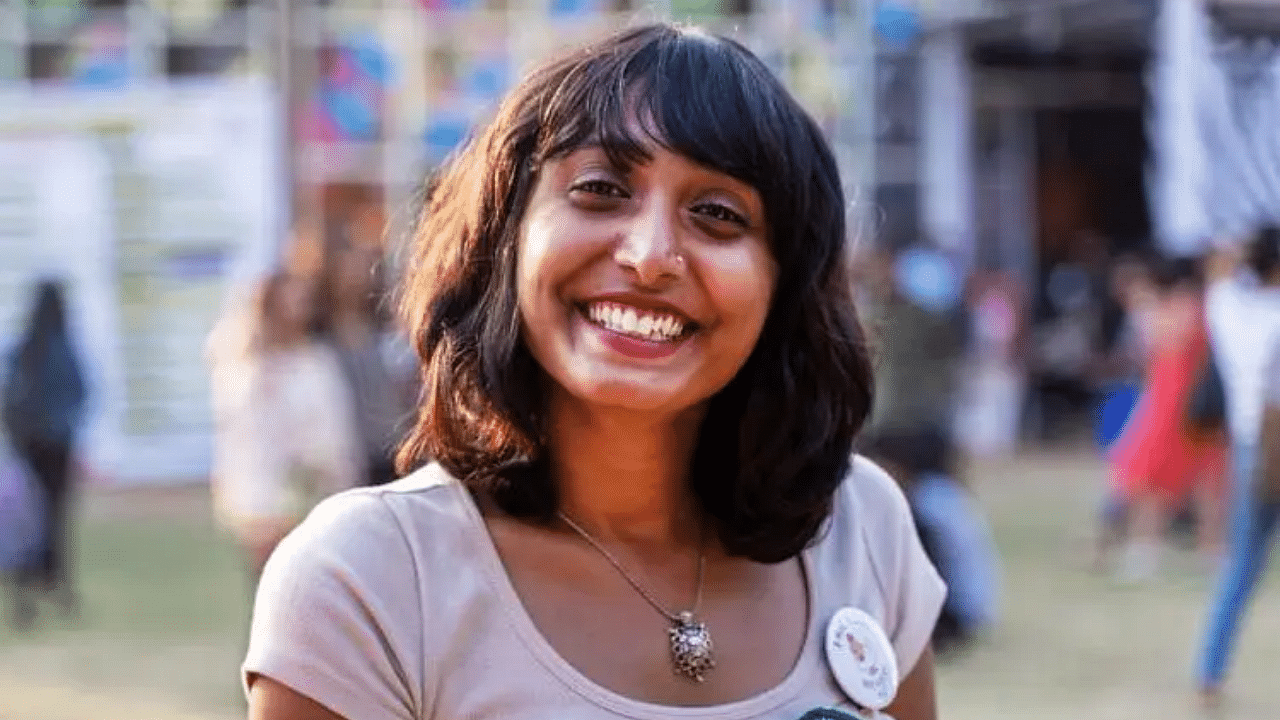 Judge Rana slammed Delhi Police for its "conjecture," instead of any reasoning, to keep Disha in custody. Last Saturday, he had picked holes in the argument that Disha and two others -- activist Shantanu Muluk and Mumbai lawyer Nikita Jacob -- were in league with secessionists and had conspired to cause violence during the farmers' tractor rally.
He began the verdict with remarks: "What is the evidence collected by you to show the link between her and the January 26 violence? You have argued about her role in toolkit and (that) she (is) in touch with secessionists."
When additional solicitor general S V Raju, appearing for Delhi Police, said "conspiracy can be seen only through circumstantial evidence," the judge shot back: "So, it means you don't have any evidence to connect Disha with the January 26 violence."
To underscore the point, the judge asked "How do you connect actual violators with Disha?" After learning that those who were involved in the tractor rally violence were arrested in another case, the judge stressed: "Where is the connection between conspiracy and offence? I have still not got the answer." 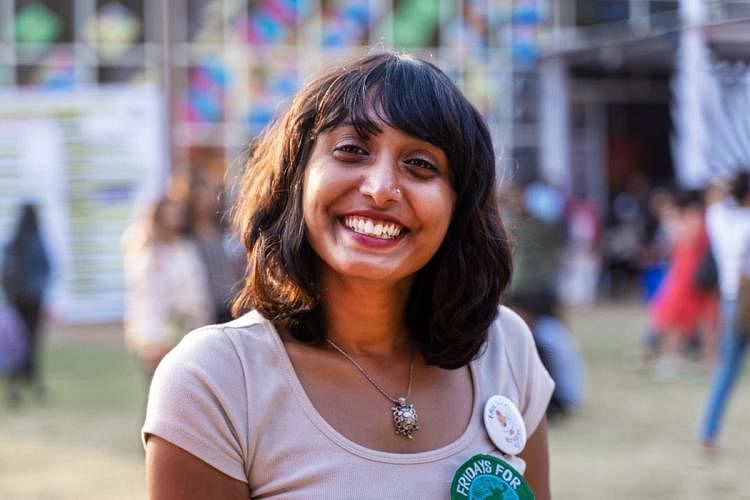 The Judge also said that apart from forwarding the toolkit to Greta Thunberg, the prosecution failed to point out how Disha gave global audience to "secessionist elements".

‘‘In my considered opinion, citizens are conscience keepers of government in any democratic nation. They cannot be put behind bars simply because they choose to disagree with the state policies. The offence of sedition cannot be invoked to minister to the wounded vanity of the governments," the court order said.

The order went on to add, "Difference of opinion, disagreement, divergence, dissent, or for that matter, even disapprobation, are recognised legitimate tools to infuse objectivity in state policies. An aware and assertive citizenry, in contradistinction with an indifferent or docile citizenry, is indisputably a sign of a healthy and vibrant democracy."

"This 5,000 years old civilization of ours has never been averse to ideas from varied quarters. The following couplet in Rig Veda embodies our cultural ethos expressing our respect for divergent opinions- Let noble thoughts come to me from all directions," Additional sessions Judge Dharmender Rana opined. 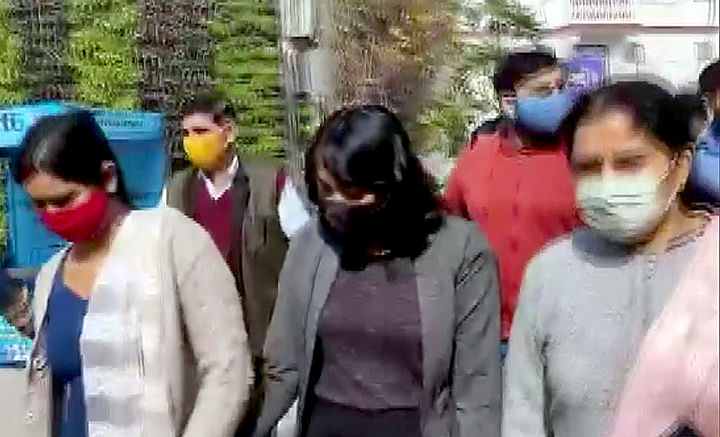 The Judge wrote in his order, "In my considered opinion the freedom of speech and expression includes the right to seek a global audience. There are no geographical barriers on communication. A citizen has the fundamental rights to use the best means of imparting and receiving communication, as long as the same is permissible under the four corners of law and as such have access to audience abroad."

The activist’s lawyer Siddharth Agarwal told the court that she had no contact with secessionists; nor was any evidence produced by police to show that she is a secessionist. He said the only proof submitted by the Police were the text messages exchanged with the PJF (Poetic Justice Foundation), which is not a banned organisation.
The only banned organisation in this case is Sikh for Justice (SfJ), "but even the case of Delhi Police doesn't show any connection between me and them," the lawyer added.

HomeIndiaDisha Ravi gets bail in toolkit case, Delhi Court says 'no reason to keep the 22-year-old in custody'