Kapoor has served in different capacities in the Indian Missions in Kyiv, London and Geneva
ANI 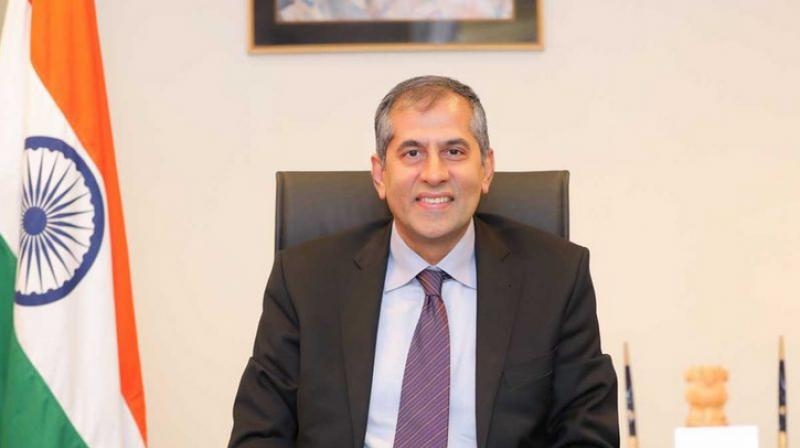 Pavan Kapoor, currently India's Ambassador to the United Arab Emirates -- has been appointed as the country's next ambassador to the Russian Federation, the Ministry of External Affairs informed in a press statement on Monday.

Kapoor, an Indian Foreign Service officer of the 1990 batch -- is expected to take up the assignment shortly, the release added. Kapoor has served in different capacities in the Indian Missions in Kyiv, London and Geneva.
The diplomat has also served as the ambassador to Israel earlier.

He has also served in the Ministry of External Affairs and the Prime Minister's Office in New Delhi.

Kapoor was also appointed as Joint Secretary in the Ministry of External Affairs of India from 2010 to 2013. 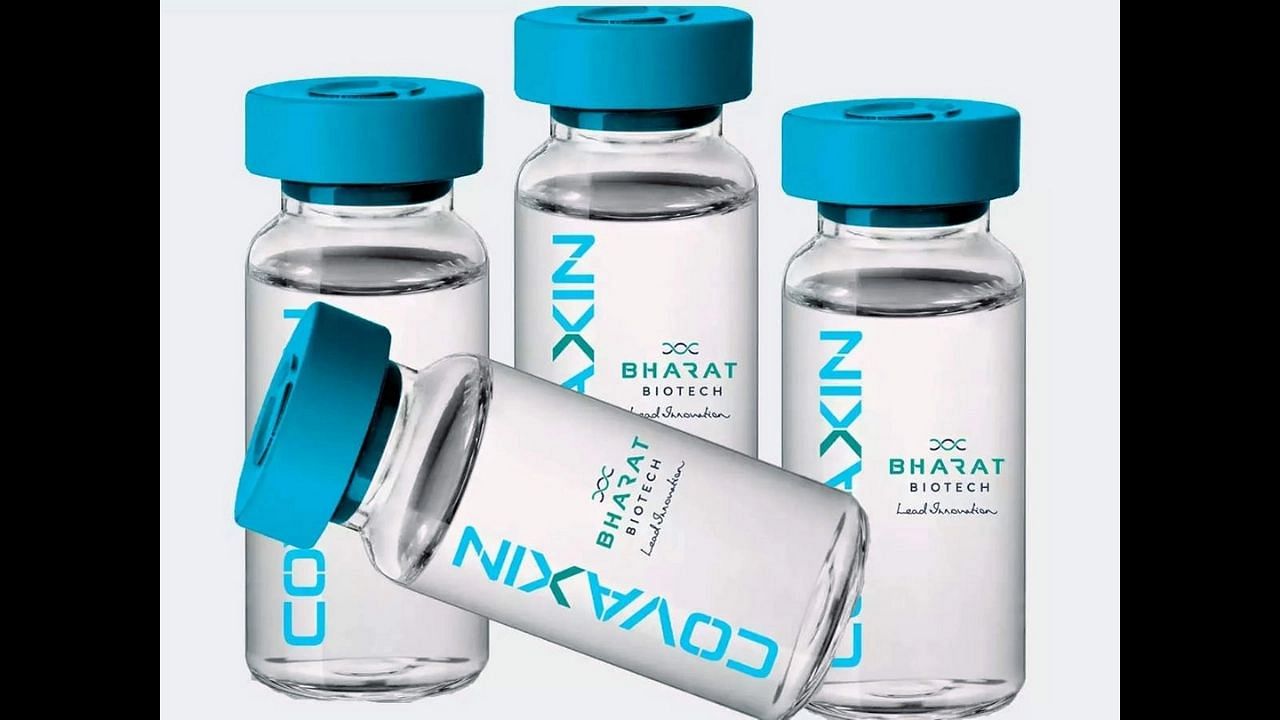