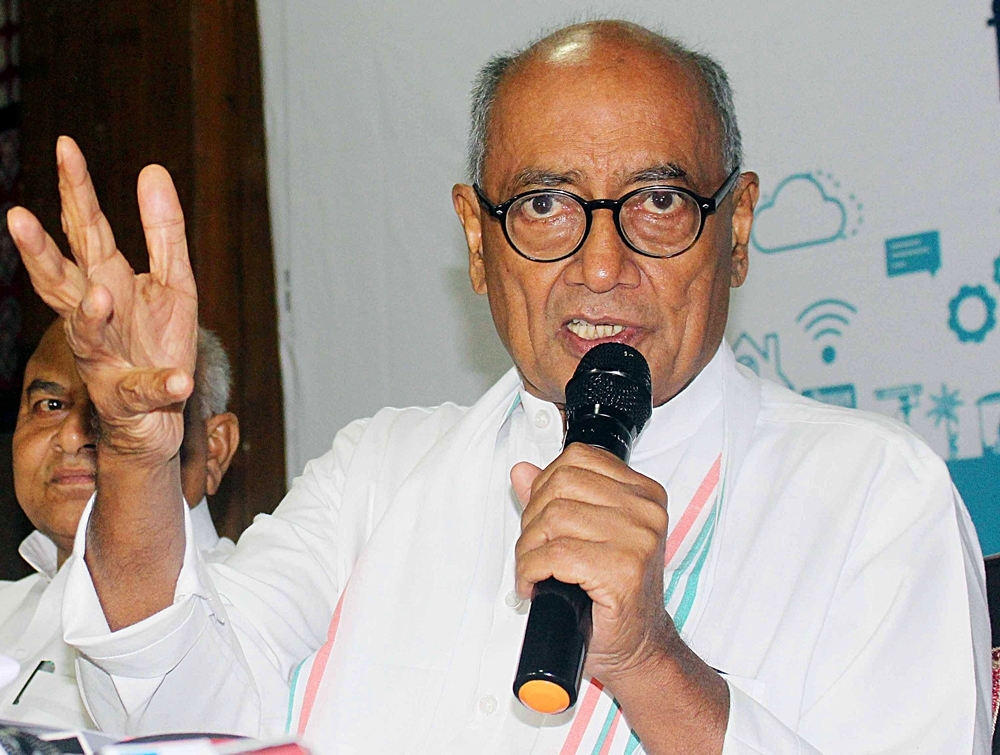 Indore: Congress leader Digvijaya Singh on Sunday asked BJP working president Jagat Prakash Nadda to come clean on the National Register of Citizens (NRC) and questioned if his party was not going to implement it nationwide.

"I want to ask Nadda whether they will bring NRC or not. Why is he hiding? If he has guts then he should say that they would implement NRC. Our fight is not political.... Due to NRC, every citizen of India would have to prove that he or she is Indian," Singh told reporters here.

"People will be asked to provide the birth certificate of their father. Modi ji is not being able to provide his education certificate and he is demanding a certificate from the citizens," he alleged.

The Congress leader's comments came after Nadda challenged Congress leader Rahul Gandhi to say 10 lines on the provisions of the amended Citizenship Act.

Addressing a public meeting in Delhi's Ramlila Maidan on Sunday, Prime Minister Narendra Modi had said that the NRC exercise had not been brought to the Cabinet nor the Parliament.

"The NRC came during the time of Congress. Were they sleeping then? We did not make it, neither did it arrive in the Parliament or the Cabinet, neither has any rule or regulation to decide it been framed," he said.

"Will, we (BJP) make one law to grant homes to the people irrespective of their religion and then drive them out?" Modi said in connection with the move to grant ownership rights to 40 lakh people living in unauthorised colonies in Delhi. 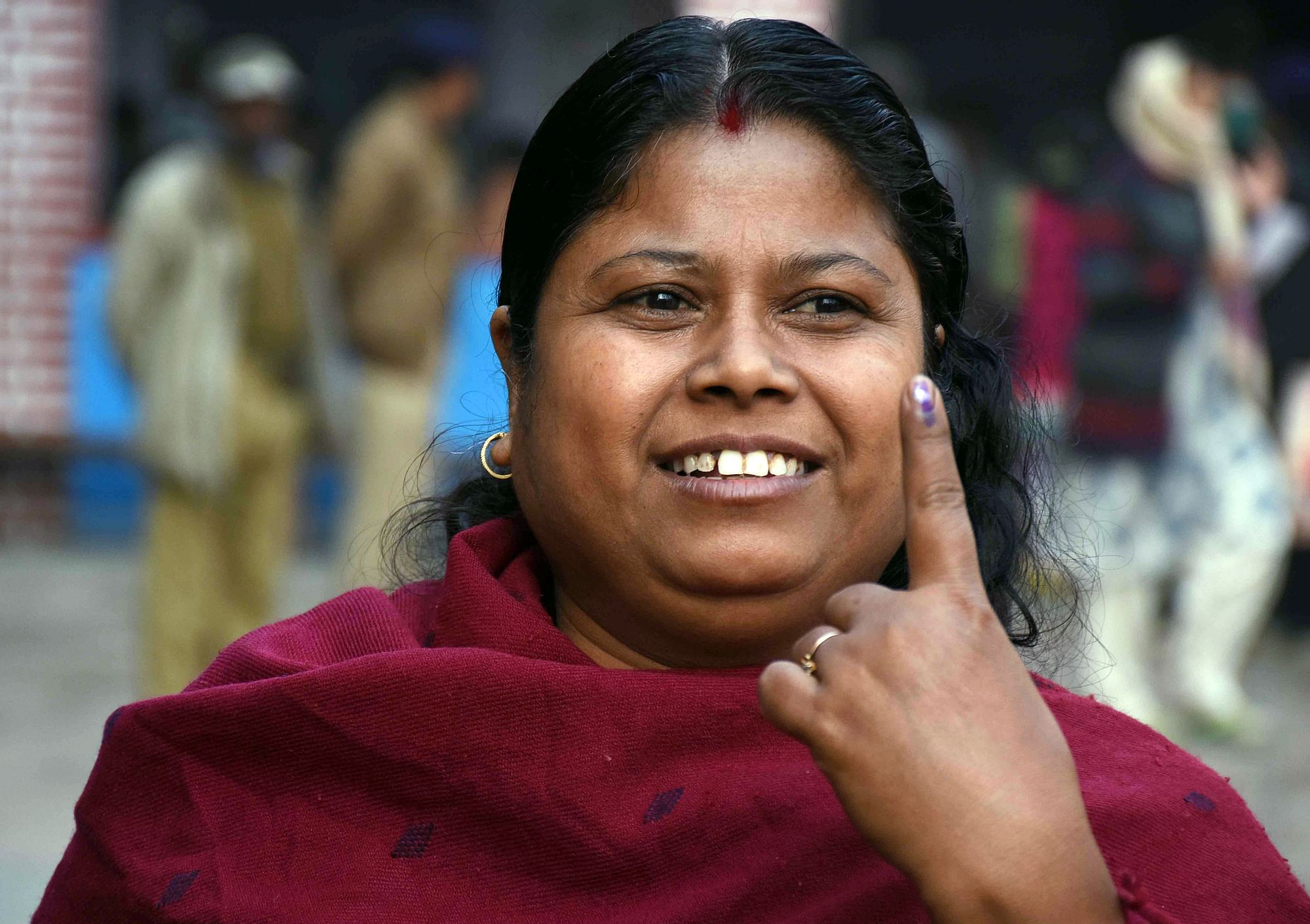 Jharkhand Assembly results: A look at key players and major constituencies ahead of counting