The FIR against Khan mentioned that while working as chairman of the Delhi Waqf Board, he illegally recruited 32 people by violating all norms and government guidelines.

New Delhi: A Delhi court on Tuesday reserved its order on the bail plea of AAP MLA Amanatullah Khan in a case related to alleged irregularities at the Delhi Waqf Board.

Special Judge Vikas Dhull said the order would be pronounced on Wednesday.

The Anti-Corruption Branch (ACB) arrested Khan after conducting raids at his premises on September 16. After that, on Monday the court sent AAP MLA Amanatullah Khan to 14 days of judicial custody.

According to the FIR, Khan, while working as chairman of the Delhi Waqf Board, illegally recruited 32 people by violating all norms and government guidelines.

The then CEO of Delhi Waqf Board had clearly given a statement and issued a memorandum against such illegal recruitment, it said.

Further, it was alleged that as chairman of the Delhi Waqf Board, Khan rented out several properties of the Waqf Board illegally amid allegations of corruption and favouritism, it added.

The FIR also alleged that Khan misappropriated funds of the Waqf Board comprising grants-in-aid from the Delhi government.

Senior Advocate Rahul Mehra, appearing for Khan, said that all ingredients for Section 409 (Criminal breach of trust by a public servant or by banker, merchant or agent,) of the IPC were missing and the prosecution had “cherry-picked the Chairman of Waqf Board (Khan) for reasons of their choice.” The counsel also said that no rules were violated and the allegations were at best a procedural lapse, attracting departmental proceedings.

Further, the counsel said that there was “absolutely no misappropriation of funds,” nor was there any prima facie evidence of any money has exchanged hands.

Regarding the alleged misappropriation of funds, the counsel said that “every penny was tracked and accounted for.” Countering the arguments, Additional Public Prosecutor (APP) Atul Shrivastava said the stage in the case has not reached for grant of bail.

He also said Khan had lied to the agency about his mobile being lost.

The judge asked the APP how the public exchequer incurred a loss from Khan's alleged misconduct, while also seeking to know the amount if any.

Meanwhile, Khan's alleged aide and co-accused Laddan was remanded in two days of ACB custody by the court. 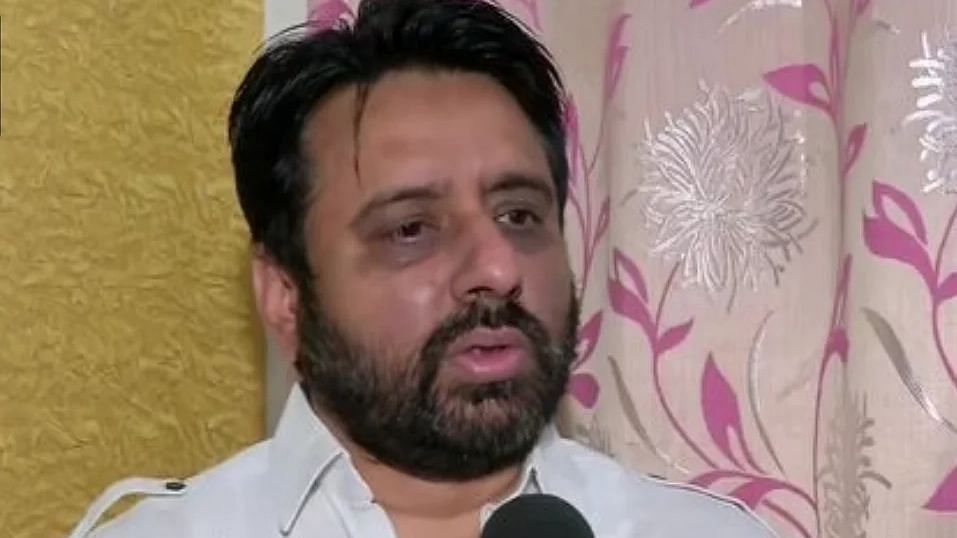