New Delhi: Delhi has received nearly 1.5 lakh doses of Covishield on Monday for the 45 plus age group, while Covaxin's stock for this category is about to finish, AAP MLA Atishi said on Monday.

While issuing the vaccination bulletin, the lawmaker said a total of 68,946 doses were administered in the national capital on Saturday and Sunday.

On Sunday, most of the government hospitals, schools, and dispensaries were closed for vaccination, but some private hospitals continued to immunise people.

So far, more than 50,80,000 doses have been administered to the people in the city, Atishi added.

Read Also
After May 24, Covaxin will not be available in Delhi for second dose: AAP leader Atishi, appeals to... 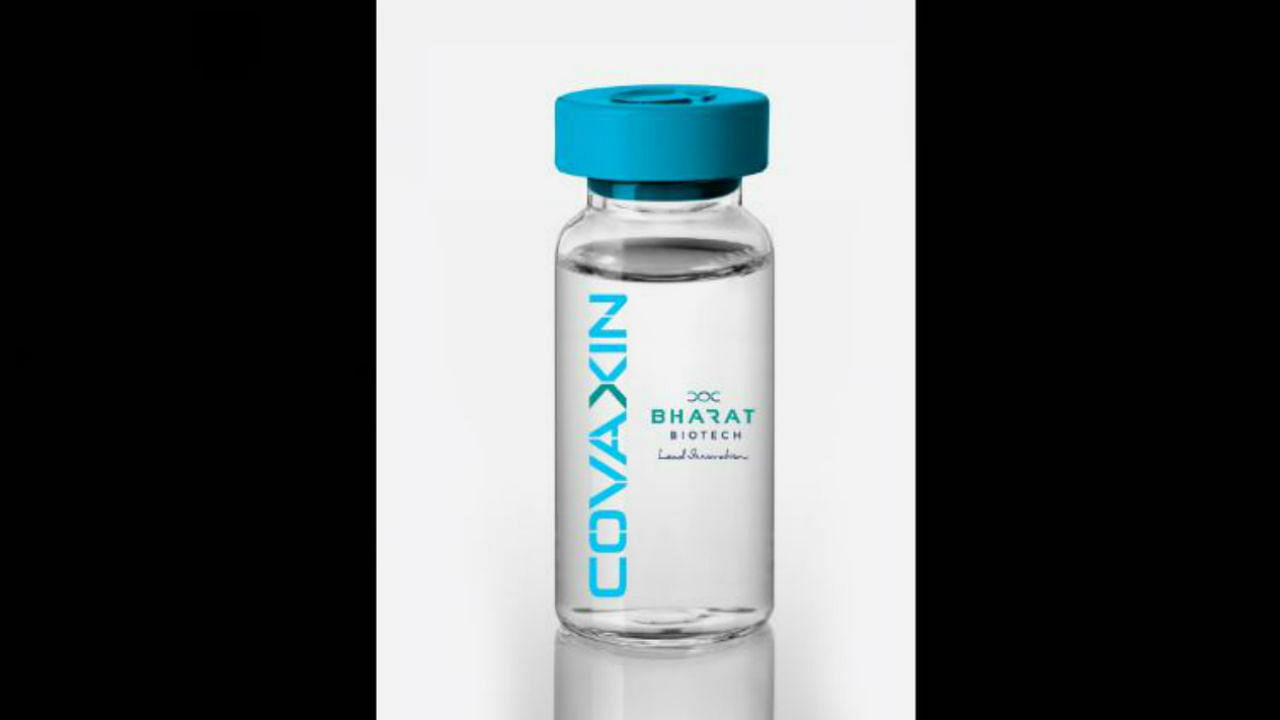 For those above 45 and healthcare/frontline workers, Covaxin's stock will finish after Monday and Covishield's stock is remaining for 14 days.

With Covaxin's stock nearly over, she said it is a matter of "huge concern as those who were jabbed with the first dose of Covaxin a month back, are nearing the time for their second dose".

"This can pose a serious problem for us because if the second dose is not injected on time, the first dose can be considered a waste. It is a humble appeal to the Centre to make sufficient doses available for Delhi as many of the people who were given their first dose are waiting to get the second dose now," the MLA added.

The efficacy of the vaccine remains only when the second dose is inoculated on time," she said.

While urging the Centre to supply Covaxin at the earliest for the 45 plus age group, she mentioned that the immunisation programme has "absolutely ended" for the 18-44 age group.

A few government schools having some stock left were inoculating on Monday, but from Tuesday no vaccination would be done for this category.

"Neither Covaxin, nor Covishield's stock is left with us. The young lot has been affected a lot by COVID-19 in the second wave. It is imperative to inoculate the youth. This is the same youth which has to now step out of their respective homes to earn for their families, post the lifting of the lockdown," Atishi added.

The central government has not made any stock available for the vaccine yet. Delhi received 8,17,690 doses for the 18-44 age group earlier in May, and the commitment for next month by the Centre is half of this, which is about 4,01,000, she said.

Flagging the "unreasonably high rates" at which private hospitals are administering vaccines, she said, "For one dose, one has to spend at least Rs 1,000 per dose, and if the family is of five people, a person will have to spend Rs 10,000 on vaccination only. How many families can afford to get vaccinated by spending Rs 10,000?" "At this point in time, there is no option for the youth but to vaccinate themselves at such high prices from private. Now, the big question is how is it that private hospitals have vaccines and state governments don't?" Atishi said.

It has been clearly stated by vaccine manufacturers that the schedule will be designated and given by the Centre only, she said.

"How is it justified for the Centre to give vaccines to private but not to the state government? Why are these hospitals being allowed to sell at such high rates, is the big question here," she said.

Atishi also questioned the Union government over not giving approval to Pfizer, Moderna, Johnson & Johnson, which have been approved by many countries.

"Sputnik has been inoculated ever since August last year, and until February 2021, 68 countries had approved the vaccine. India however, refused to approve the vaccine in February. Why was this done? The approval was made only in April, when we lost the valuable time of three months," she said.

"When the biggest of nations can approve these vaccines, why not India? Why are only vaccines by SII and Bharat Biotech approved by the Centre?" she asked.

Earlier in the day, Deputy Chief Minister Manish Sisodia had also questioned the government over not giving approval to Pfizer and Moderna.

He said Pfizer and Moderna were approached by the Delhi government, but they said they will only talk to the Centre regarding procurement of vaccines. 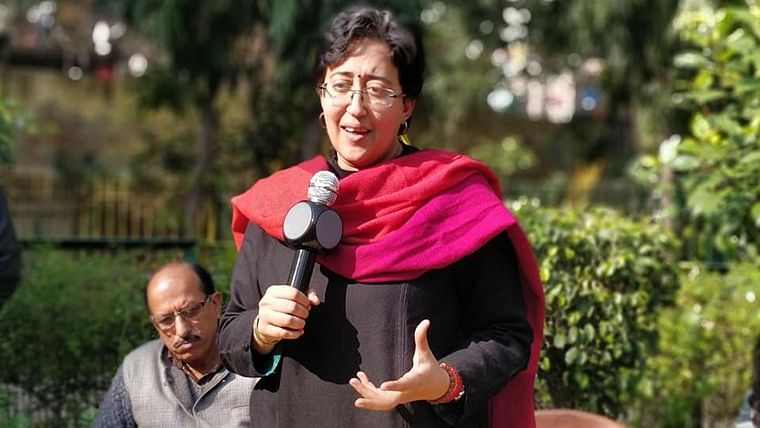