On October 12, Sisodia had then written to Union health minister Mansukh Mandavia requesting for issuance of guidelines for the celebration of Chhat
FPJ Web Desk 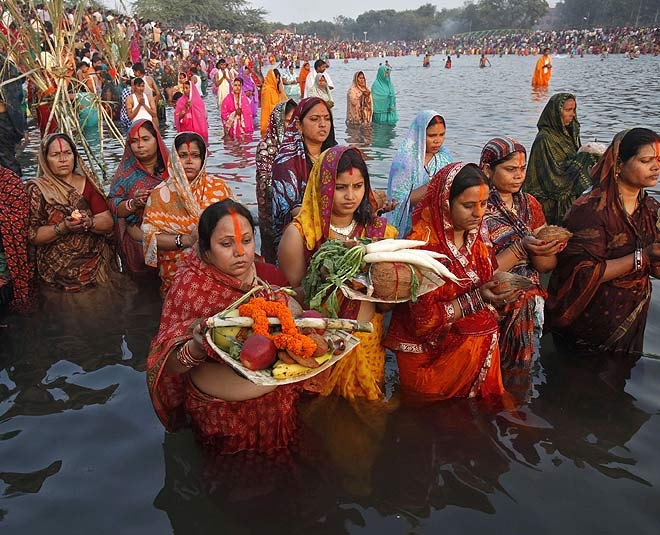 The Delhi Disaster Management Authority (DDMA) on Wednesday (Oct 27) allowed for public celebration of the Chhat Puja at designated places in the national capital scheduled for November 10 after growing demand from all major political parties, including the opposition BJP and Congress, and the ruling AAP.

The DDMA, which lays down or eases restrictions in place to curb the spread of Covid-19, banned the festival at public places including on the banks of the Yamuna and temples, on September 30, evoking sharp political reactions.

"Chhath Puja allowed only at designated sites, not a Yamuna river ghat. Cinemas, theatres, multiplexes are allowed to operate with 100% capacity; auditoriums and assembly halls allowed with 50% capacity from November 1", the DDMA said in a released statement on Friday.

Making the announcement, Delhi deputy chief minister Manish Sisodia said, “Today, in the DDMA meeting, a decision was taken to give the go-ahead for Chhat Puja in Delhi along with very strict protocols and at designated places decided by the government."

On October 12, Sisodia had then written to Union health minister Mansukh Mandavia requesting for issuance of guidelines for the celebration of Chhat. Subsequently, on October 14, Kejriwal wrote to Lieutenant Governor Baijal arguing that as Covid cases were under control for the past three months, a meeting of the DDMA be called and Chhat celebrations to be allowed.

In the year 2020, the DDMA had banned public celebrations, which had led to protests from people and political parties. 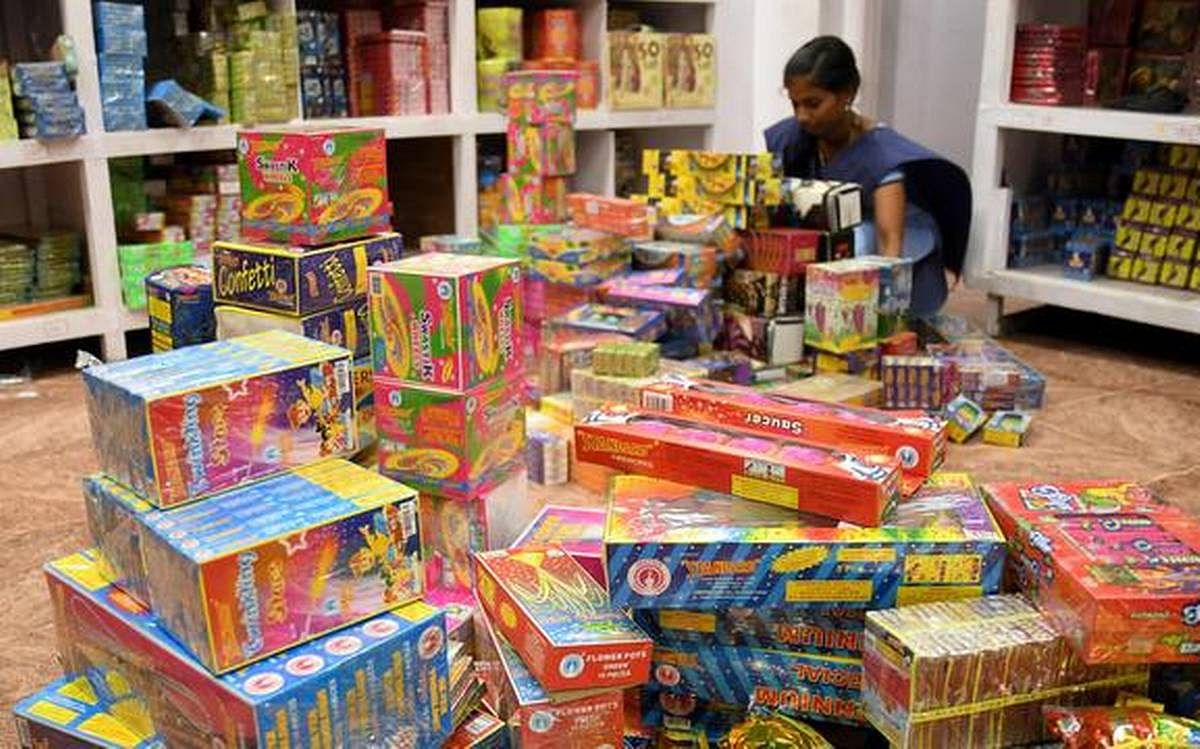