The ban order came into force 5 PM on Saturday. Earlier, the post in question was deleted by Twitter
FPJ Web Desk 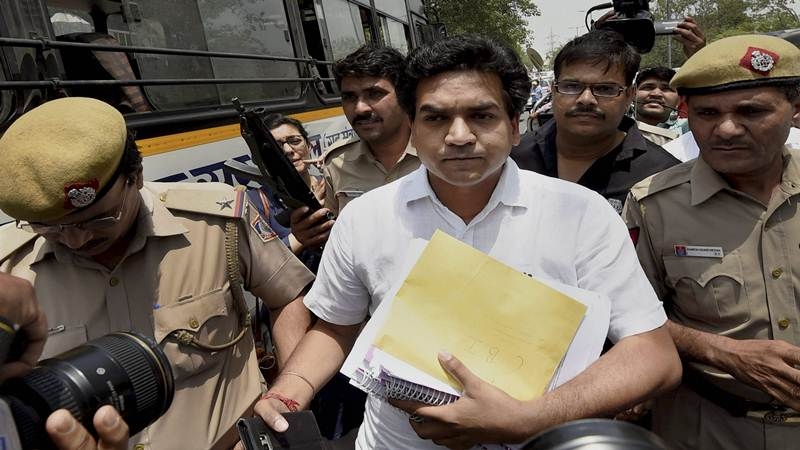 Earlier, on Friday, Delhi Police had filed an FIR against Mishra in connection with his controversial tweet likening the upcoming election to an India versus Pakistan contest, based on the directive of poll authorities.

He on January 23 had tweeted "...On 8th February there will be a contest between India and Pakistan on the streets of Delhi."

A show cause notice was also issued to him by the poll authorities for "violation of the poll code".

However, after the Returning Officer issued a notice to Mishra over his controvesial tweet, the BJP candidate responded by saying that his remarks should not be considered "election-related". 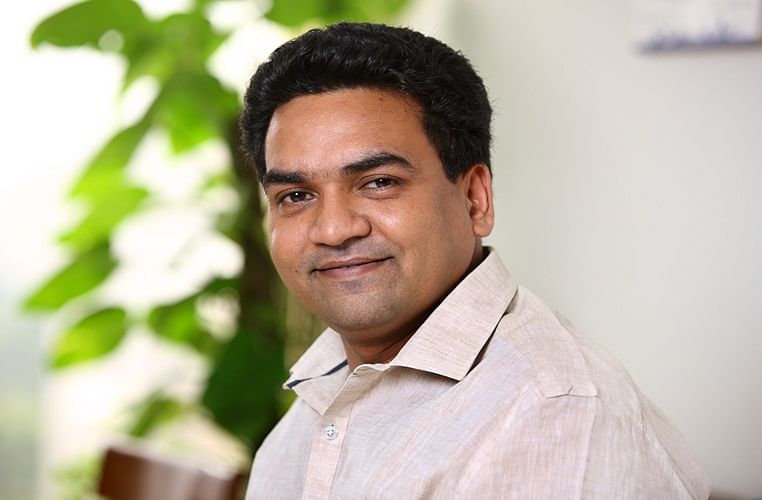 "I have only given my general opinion on the issue and not by way of any election rally or speech. These impugned remarks should not be considered as election related statements. They thus do not fall under the ambit of the Model Code of Conduct or Representation of People Act, 1951," he had said in his response to the show cause notice.

He had also said that his comments had been "taken out of context and misrepresented intentionally to paint a one sided picture to stoke differences".

"I don't think I said anything wrong. Speaking truth is not a crime in this country. I spoke the truth. I stand by my statement," he was quoted by ANI as saying.

This is not the only controversial tweet posted by Mishra, a former minister in the Arvind Kejriwal cabinet.

In a series of tweets in Hindi, he had also lashed out at anti-CAA protesters in Shaheen Bagh and other places in the city.

"Pakistan has already entered Shaheen Bagh and small pockets of Pakistan are being created in Delhi," he had written in one tweet.

In another post, Mishra claimed that the BJP will win the polls and Kejriwal will resign from his post when votes are counted.

The former AAP leader was removed as a minister by Kejriwal in 2017. Last year, he was also disqualified as AAP MLA under the anti-defection law. Now a member of the BJP, he will be facing AAP MLA Akhileshpati Tripathi in the elections.