Dense fog in North India | Photo / AFP
Follow us on

New Delhi: Cold wave and cold day conditions are predicted to wallop parts of Delhi on New Year's eve and the winter chill would intensify further in early January, the India Meteorological Department (IMD) has said.

Cold conditions have abated in north India, including Delhi, for now under the influence of a western disturbance, characterised by warm moist winds from the Middle East.

However, the minimum will start dropping again from December 31, meteorologists said.

Minimum temperature to slip to 4 degrees

The maximum temperature is likely to settle around 23 degrees Celsius.

Fourteen trains to Delhi were reported to be running late due to dense to very dense fog in other areas, a Railways spokesperson said.

A western disturbance led to a fresh spell of snowfall in the mountains on December 25-26 and cold northwesterly winds swept through the plains after its retreat.

A similar phenomenon involving a fresh WD will lead to intense chill in early January, they said. 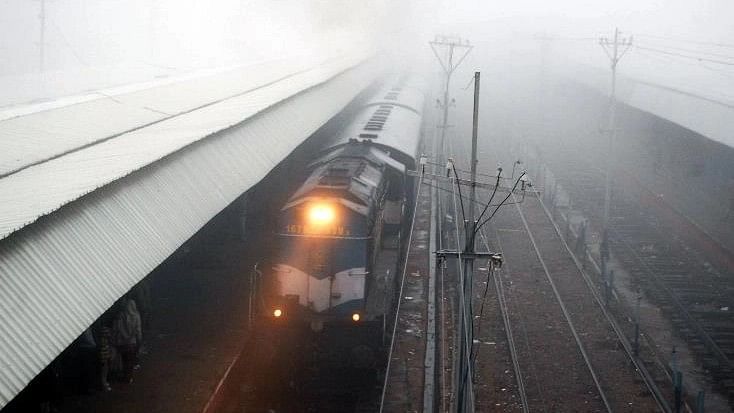