Khan, an MLA from Okhla, is the Chairman of the Delhi Waqf Board.

Aam Aadmi Party MLA Amanatullah Khan, who was issued a notice by the Delhi Anti-Corruption Branch was raided by the agency on Friday over allegations of illegal appointments to the Waqf board, NDTV has reported.

The Delhi ACB had issued a notice to AAP leader Khan for questioning in connection with a two-year-old corruption case related to the Delhi Waqf Board, officials said.

The officials of Anti-Corruption Branch of the Delhi police who raided Amanatullah’s house, including five other places, recovered one unlicensed Beretta pistol and cash Rs 12 lakh from AAP MLA's house, ACB officials said.

Khan, an MLA from Okhla, is the Chairman of the Delhi Waqf Board.

Speaking about the raids at his house, Khan Tweeted, "I was called to #ACB office for questioning and Delhi Police was sent harass my family members behind my back. @LtGovDelhiSir, the truth never hurts, remember. I have full faith in the constitution and judiciary of this country."

According to a senior official of the ACB, cited by the agency report, Khan was issued a summons and was called for questioning on Friday at 12 pm in relation to a case under the Prevention of Corruption Act.

A top official had earlier on Thursday stated that the Okhla MLA has been summoned for interrogation in relation to the case filed under the Prevention of Corruption Act in 2020 at 12 p.m on Friday, news agency PTI reported.

The AAP leader also shared the summons notice on his personal Twitter account and wrote, "वक़्फ़ बोर्ड का नया दफ़्तर बनवाया है, हमें #ACB ने बुलाया है…चलो फिर बुलावा आया है!" (A new of the Waqf Board has been built and we have been called by the ACB). 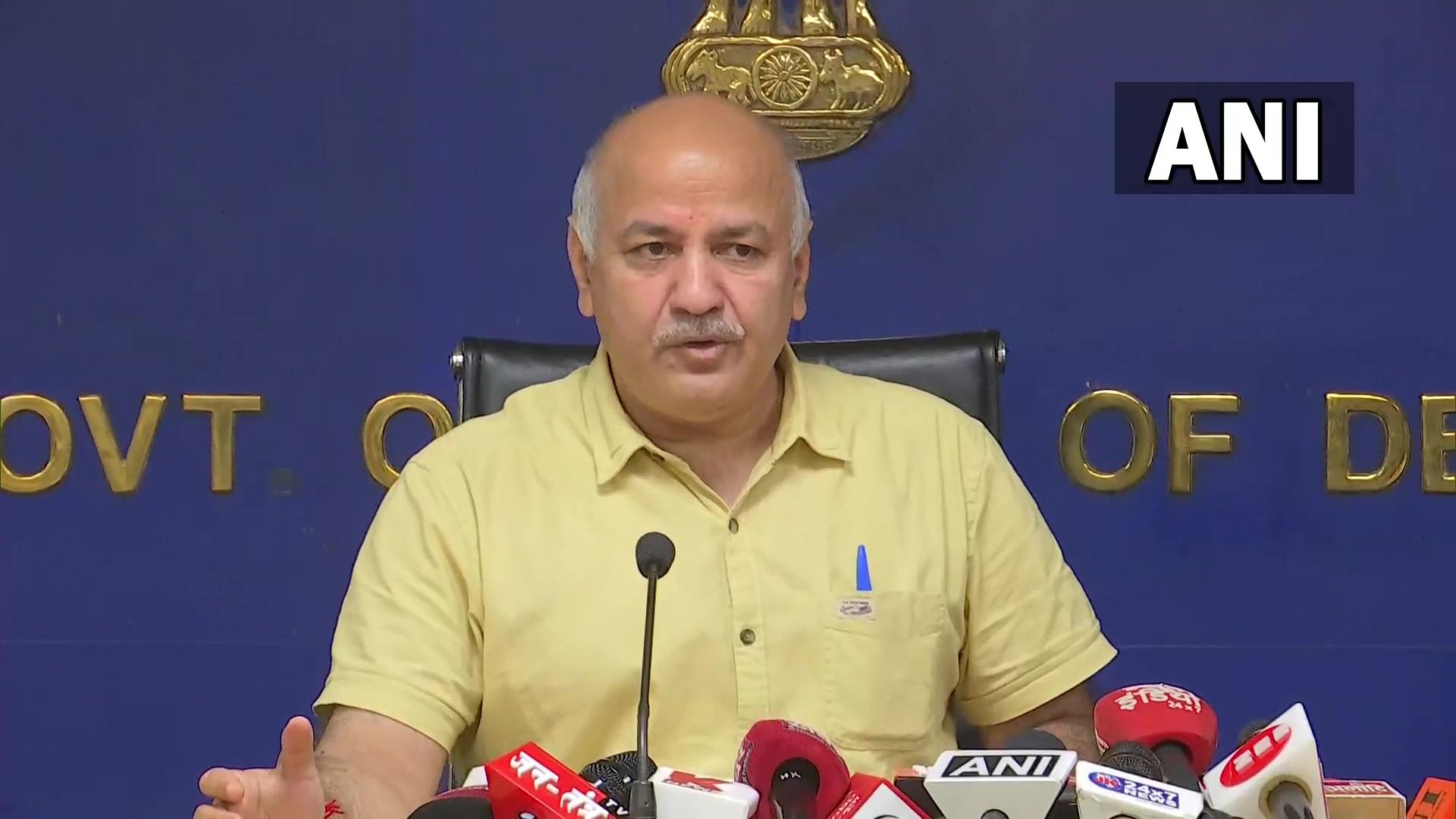