The criminal defamation case has been filed by a BJP legislator from Surat-west, Purnesh Modi. “I am in Surat today to appear in a defamation case filed against me by my political opponents, desperate to silence me.
FPJ Bureau 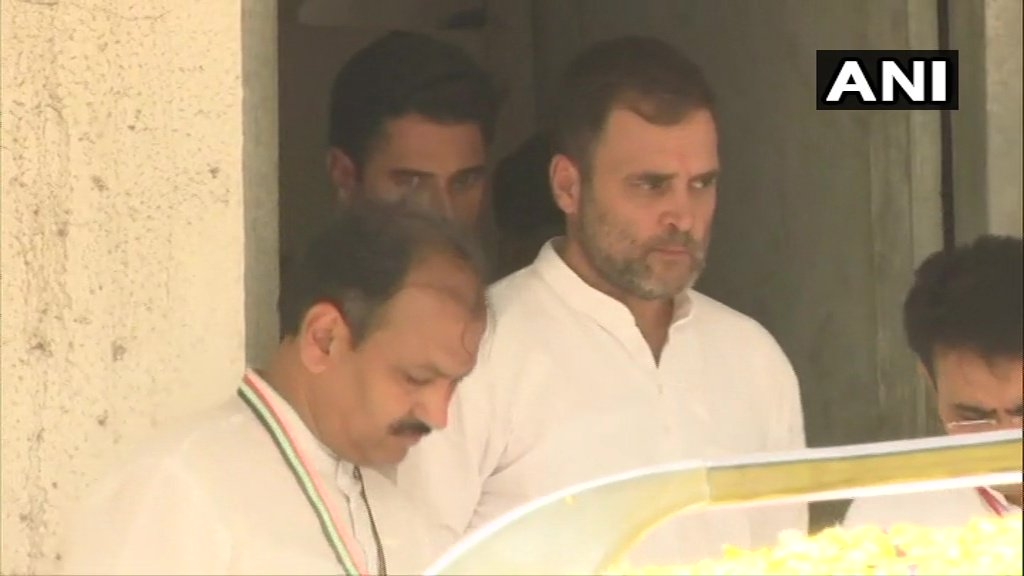 Ahmedabad: Congress leader Rahul Gandhi kept busy with a string of defamation cases, appeared in a Surat court in Gujarat on Thursday to plead not guilty to a remark he had made at an election rally in Kolar, Karnataka, in April in the run-up to the Lok Sabha elections this year.

The criminal defamation case has been filed by a BJP legislator from Surat-west, Purnesh Modi. “I am in Surat today to appear in a defamation case filed against me by my political opponents, desperate to silence me. I am grateful for the love and support of Congress workers who have gathered here to express their solidarity with me,” Gandhi tweeted.

Gandhi who was abroad returned to present himself in the court of the chief judicial magistrate, BH Kapadia and pleaded not guilty when asked by the court if he accepted the charges levelled against him by the BJP leader.

Rahul also filed an application for permanent exemption from court proceedings in this case. The court which set December 10 as the date of reply to the application also said that he was not required to be present in court for the said hearing.

In his complaint the BJP leader made out against Gandhi, he had said that at a campaign rally at Kolar in Karnataka on April 13, Rahul had said “Nirav Modi, Lalit Modi, Narendra Modi… how come they all have Modi as common surname? In his complaint, Purnesh Modi had stated Gandhi had defamed the entire Modi community with his statement.

This is not the only case filed against the former Congress president who had given a fright to the ruling BJP in the 2017 Gujarat Assembly elections by bagging 77 seats for his party, bringing the ruling BJP down to less than a 100 ever since it came to power in the state.

There is another case in an Ahmedabad court by Ajay Patel, chiwef of the Ahmedabad district cooperative bank after he charged it of being involved in a scam to swap demonetised notes worth Rs750 crore. He will be appearing on Friday.

A case has also been filed in another Ahmedabad court by a BJP leader who alleged that Rahul had made defamatory remarks against Home Minister Amit Shah.

The former Congress President, on April 23, had allegedly attacked Amit Shah citing an old murder case in which the BJP leader was discharged five years ago. He also levelled corruption allegations against Shah's son, Jay Shah.