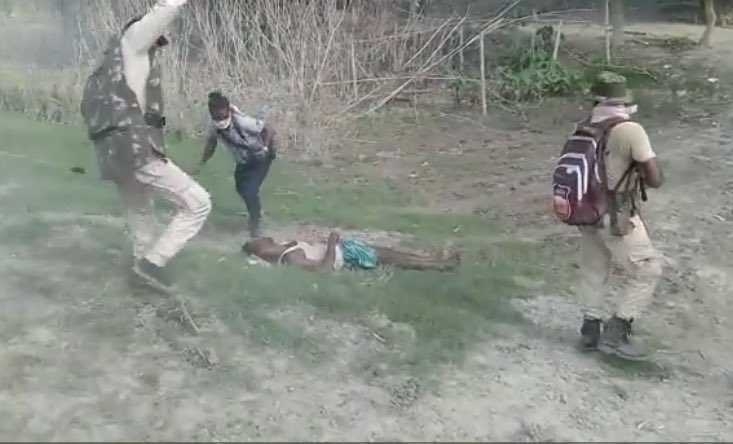 Assam state police were seen trashing protestors on Thursday in the Dholpur area of the Darrang district of the state during an anti-encroachment drive.

While police were seen trashing the protestor even after he became motionless following a brutal attack by a person holding cameras, which initial reports suggested was a 'photojournalist'. Now, a report by Newslaundry says that the alleged person jumping on the motionless man has been as a photographer with the Darrang district administration who accompanied the eviction team.

In the video, the photographer was seen trashing and beating up the villager who charged towards the group of cops with stick in his hands. The identified photographer with district administration was seen jumping and attacking the motionless man until he was restrained by the police.

Assam government issued a notification about the inquiry stating, "Government has decided to institute an inquiry into the circumstances leading to death of 2 civilians and injury to several others including police personnel that took place at Dhalpur area, Darrang Dist today. Inquiry to be conducted under chairmanship of retired judge of Gauhati High Court.

Earlier, nine police personnel were reportedly injured and two civilians died during the violence that erupted during eviction drive. 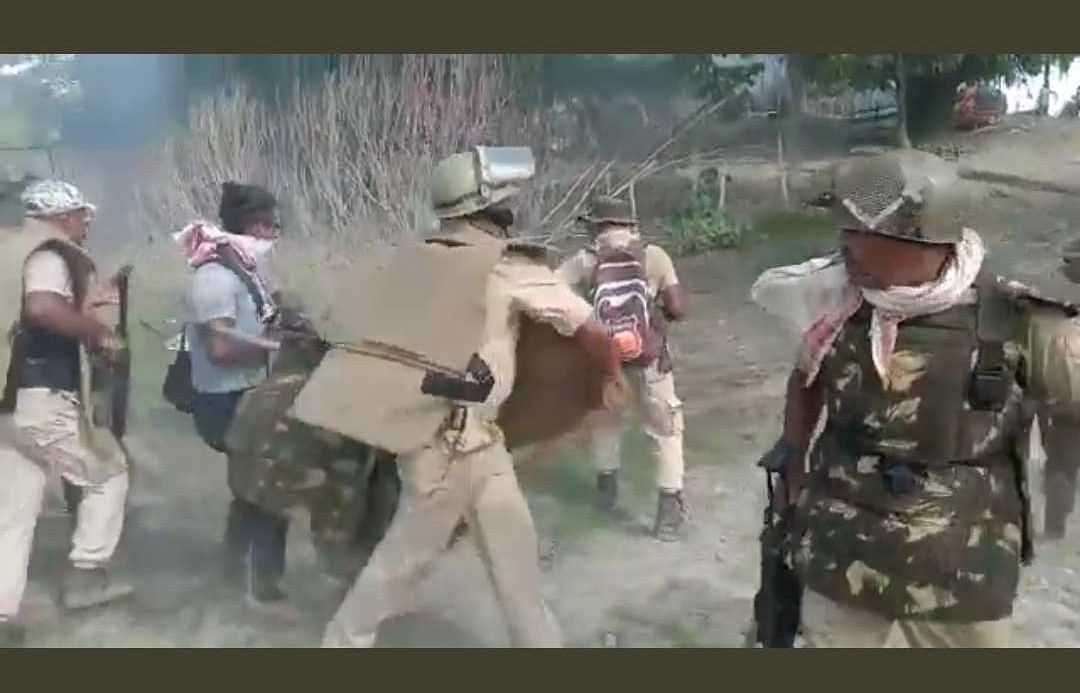