A total of 13 flights arriving from and departing to various locations were cancelled.

Chennai: Thirteen flights were cancelled at Chennai airport due to adverse weather conditions arising due to cyclone Mandous, officials said on Friday.

The officials have advised people travelling today to check with the concerned airlines in view of the flights affected due to the extreme weather conditions. 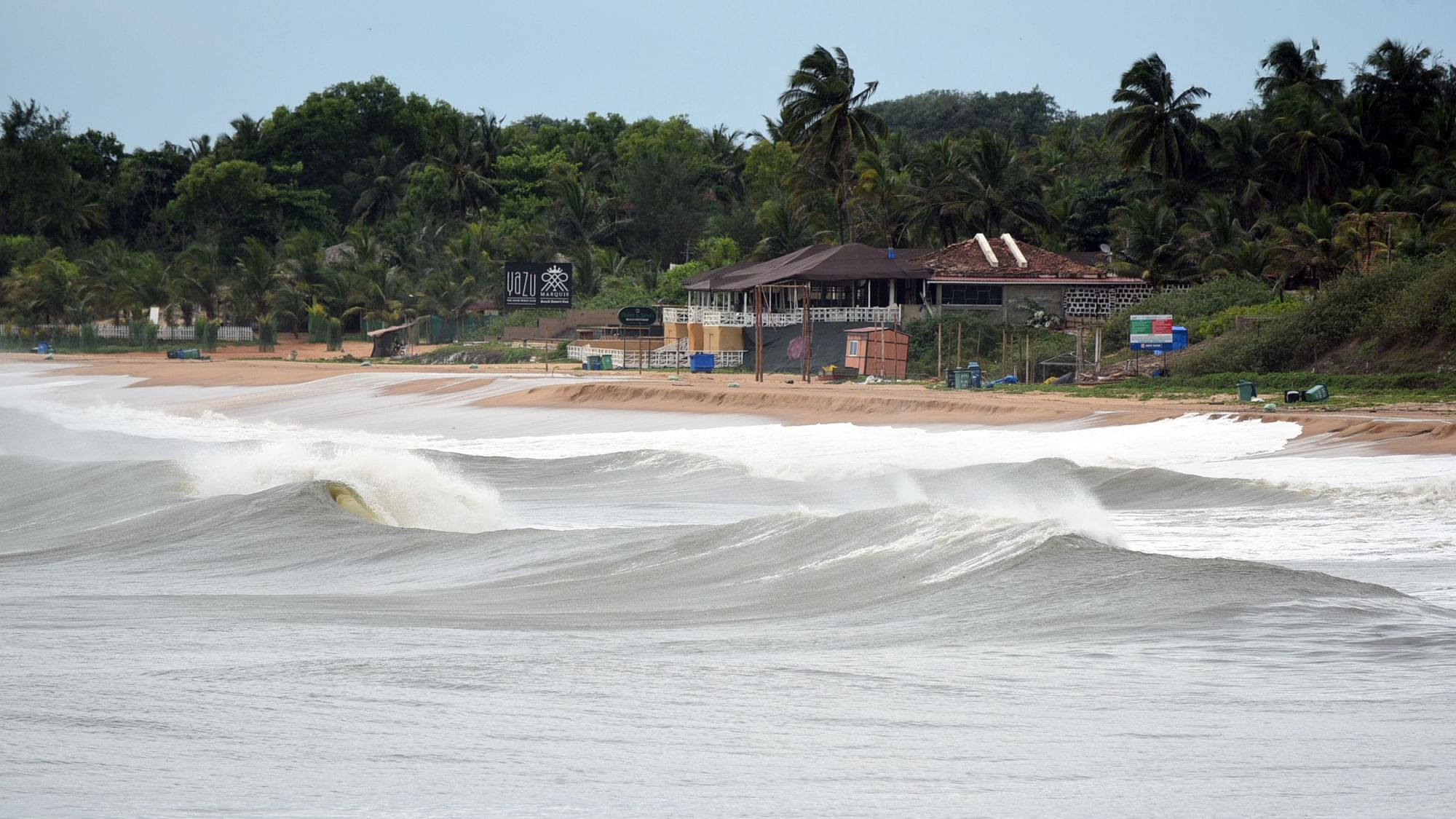 In view of cyclone Mandous maintaining its intensity of 'Severe Cyclonic Storm' till the early morning hours today, the National Disaster Response Force team were kept on standby in Chennai, informed officials on Friday.

The officials added that the teams were ready with equipment so as to take note of any untoward incident.

"NDRF is ready to face the Mandous Cyclone situation in Chennai. The NDRF team in Chennai Adayar Indra Nagar has been placed ready where they have packed rescue materials to move when a tough situation arises. Once the alert from state officials is communicated NDRF team will move immediately to the needed spot," said Sub-Inspector NDRF, Sandeep Kumar.

Mandous Cyclone likely to be severe

The preparations came in the wake of the Mandous Cyclone's likeliness to become severe and gather more intensity.

Earlier three districts of Tamil Nadu were given a red alert, informed officials. The districts that are on alert include Chengalpattu, Villupuram and Kancheepuram.

"It is very likely to maintain its intensity of Severe Cyclonic Storm till early morning of today, the 9th December and then weaken gradually into a cyclonic storm thereafter. It would continue to move west-northwestwards and cross north Tamilnadu, Puducherry and adjoining south Andhra Pradesh coasts between Puducherry and Sriharikota around Mahabalipuram as a cyclonic storm with a maximum sustained wind speed of 65-75 kmph gusting to 85 kmph during midnight of today, the 09th December to early hours of 10th December," read an official statement by India Meteorological Department.

The officials also informed that under the cyclone's influence most places over the north coastal Tamil Nadu and Puducherry are likely to have heavy to very heavy rainfall and extremely heavy rainfall at isolated places.

Cyclone will continue to move west-northwestwards and cross north Tamilnadu, Puducherry and adjoining south Andhra Pradesh coasts b/w Puducherry and Sriharikota around Mahabalipuram as a cyclonic storm with a maximum sustained wind speed of 65-75 kmph gusting to 85 kmph during midnight, informed officials.

"It is likely to reduce to Light to moderate rainfall at most places with heavy to very heavy rainfall at isolated places likely over north Tamil Nadu on 10th December 2022," added the statement.

Earlier, the Greater Chennai Corporation issued precautionary measures and ordered to close all parks and playgrounds till further notice. 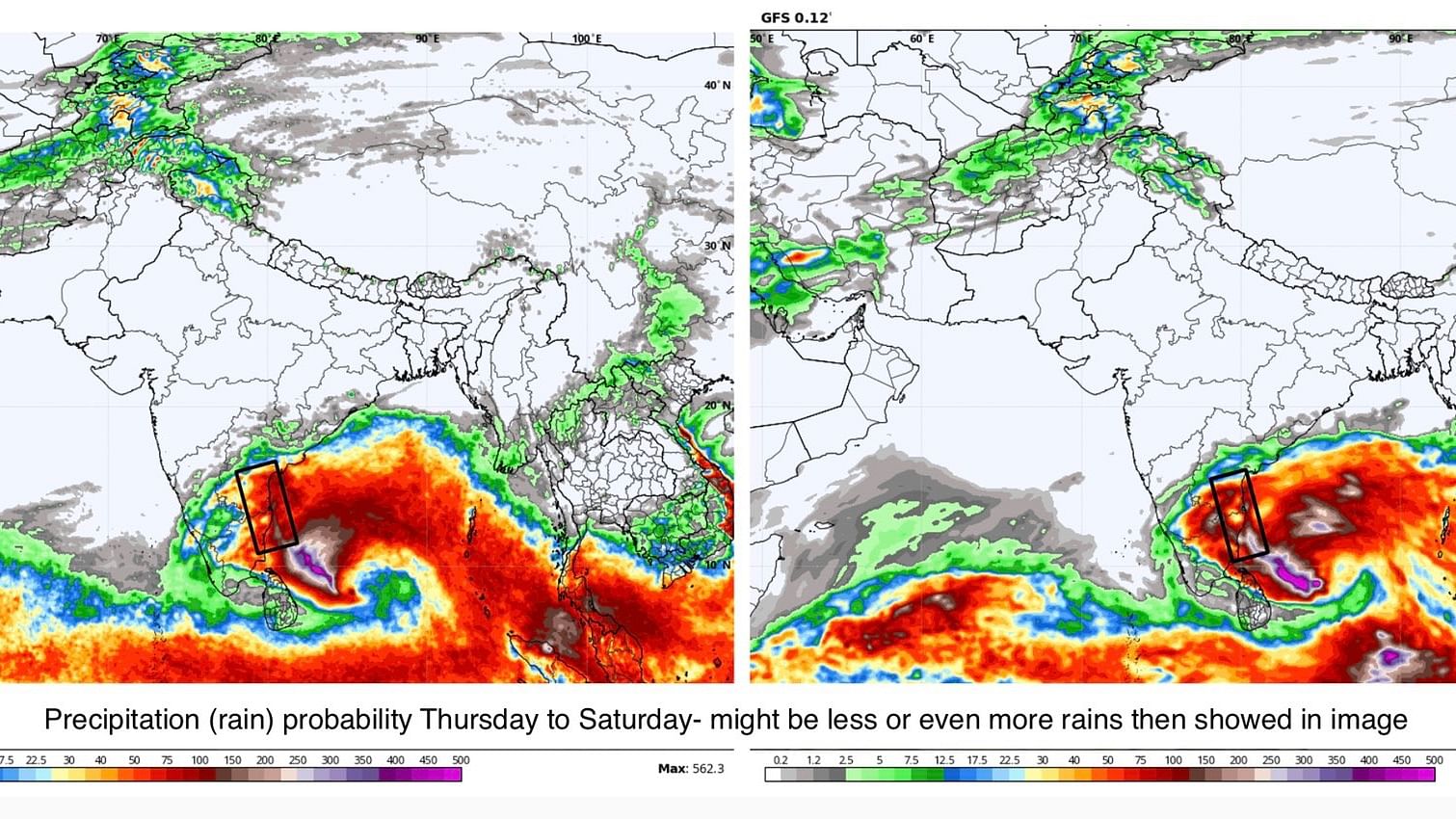