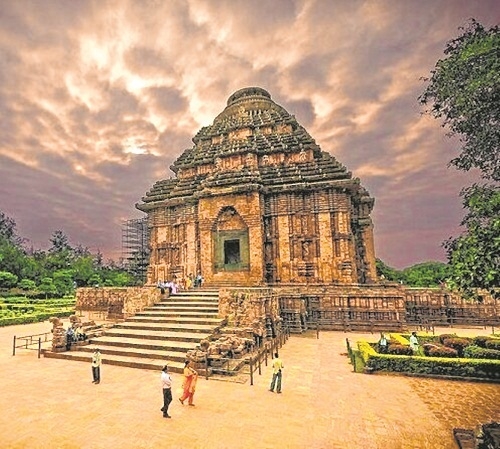 The tourism department of Odisha on Friday called off Konark Festival and International Sand Art Festival with immediate effect amid warnings iussed of Cyclone Jawad.

"As per the reports of IMD and advisories issued by Special Relief Commissioner on Cyclonic Storm Jawad reaching the coasts of Odisha, we regret to inform that Konark Festival and International Sand Art Festival held in Konark are being called off with immediate effect," said Odisha Tourism.

Odisha Spl Relief Commissioner PK Jena said deep depression in Bay may intensify as cyclonic storms in next 8-10 hours. "State administration has prepared its response measures for a possible landfall in Ganjam, Puri or Jagatsinghpur, expected associated wind speed will be 80-100kmph," added the special commissioner.

The 12th edition of five days International Sand Art Festival had started on December 1 and was underway at Chandrabhaga beach in Konark, Odisha.

As per the reports of IMD and advisories issued by Spl Relief Commissioner on #CyclonicStorm #Jawad reaching the coasts of Odisha, we regret to inform that Konark Festival & International Sand Art Festival held in Konark are being called off with immediate effect: Odisha Tourism pic.twitter.com/s0jerayNAd

Every year, the tourism of Odisha conducts the Chandrabhaga International Sand art festival for the sand artists to show their art and talent to the world to see. Here the immense beach is a canvas and an artists' deft is the palette.

Artists from all over the world participate in the festival, but due to COVID-18, strict protocols were followed.

The India Meteorological Department today said that the deep depression over west-central Bay of Bengal has moved north-north-westwards at a speed of 25 km per hour over the past 6 hours and has intensified into Cyclone Jawad. By Saturday morning, it is likely to move north-westwards and reach west-central Bay of Bengal off the north Andhra Pradesh-south Odisha coasts, the weather bureau said.

The weather bureau expects light-to-moderate rainfall at many places with heavy-to-very-heavy showers at isolated places over north coastal Andhra Pradesh and south coastal Odisha today. A similar weather pattern with extremely heavy rain at isolated places is very likely over these regions on Saturday, too. 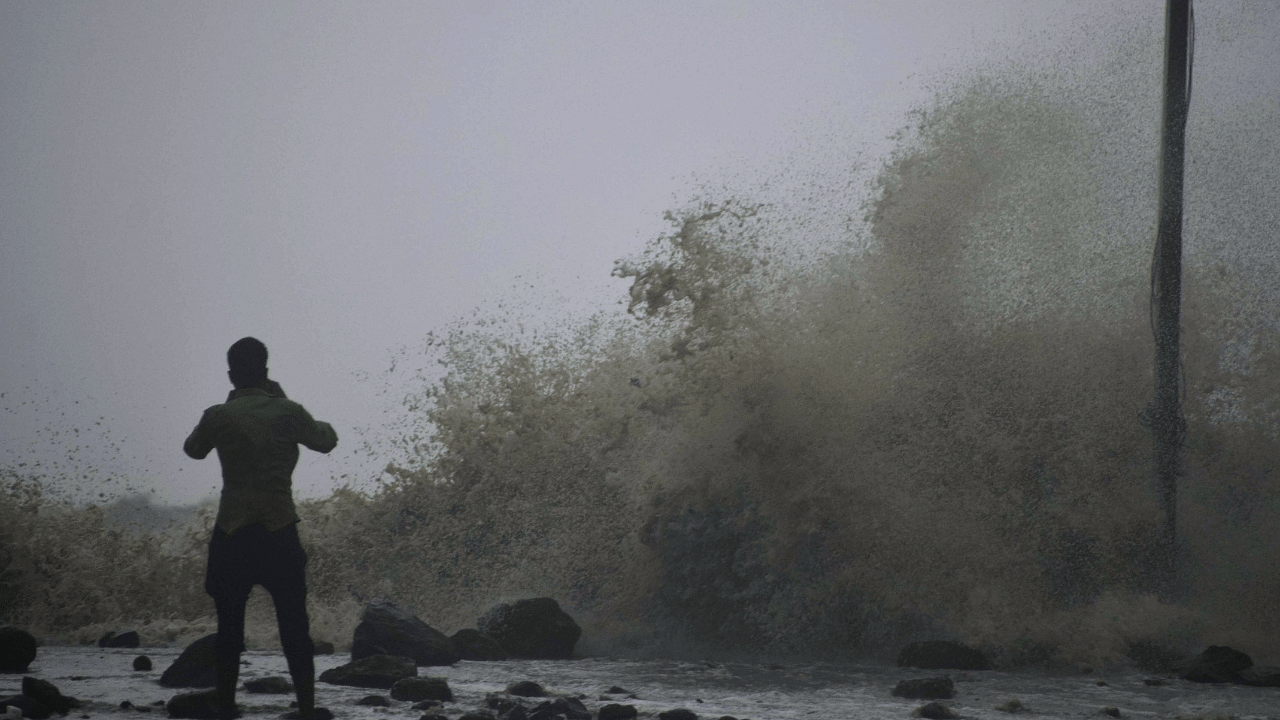