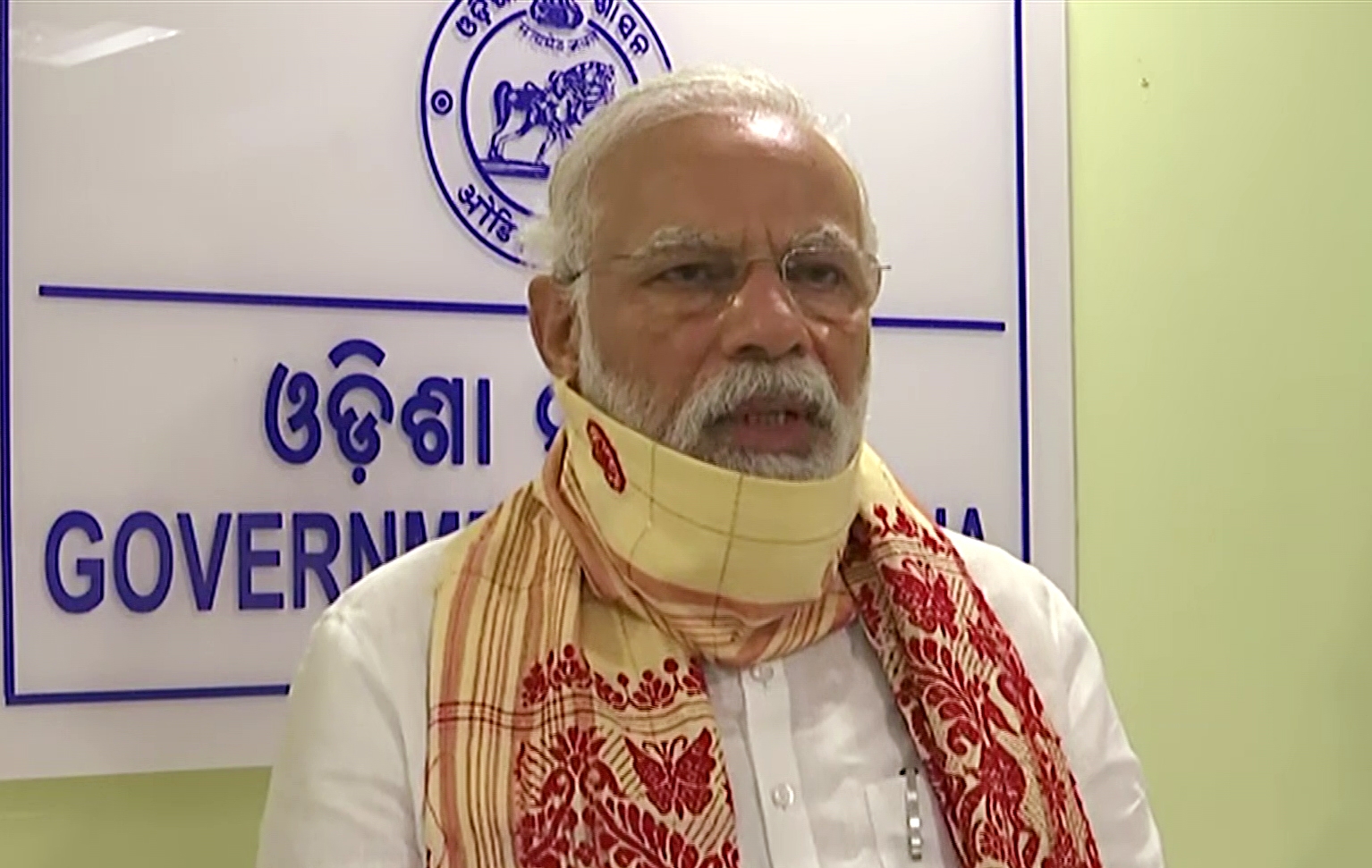 "For the immediate need, the Government of India announces Rs 500 crore for Odisha, as a measure in advance. The Centre will further help Odisha government and make rest of the arrangements to come out of this crisis, after the complete survey and the formation of a rehabilitation plan," Prime Minister Modi said.

"The world is fighting a battle to save lives. In such a situation in India, all state governments, the Central government, and the people are engaged in the fight against COVID. In such a time, we had a super cyclone in some parts of India. This became very worrying. At the same time, thanks to well-established processes in Odisha, many lives were saved. I appreciate Chief Minister Naveen Patnaik and his administration," said Modi.

"Odisha has seen less devastation in comparison to West Bengal. I took a detailed review of damages to housing, agriculture, power, communication and infrastructure. Odisha government will soon calculate the damages and send a report to the Government of India. A team from the Central government will come here immediately. Work will start by giving priority to relief, restore and rehabilitation," he added.

The Prime Minister also held a review meeting with senior officials and minister of the state in Bhubaneswar after his aerial survey of Bhadrak and Balasore to assess the impact of the cyclone. Chief Minister Naveen Patnaik, Union Ministers Dharmendra Pradhan, and Pratap Sarangi were also present in the meeting.

Expressing solidarity with the people of Odisha and deep sorrow for the lives lost, the Prime Minister also announced an exgratia of Rs 2 lakh each to the next of kin of the deceased and Rs 50,000 to the seriously injured in the cyclone in the State. 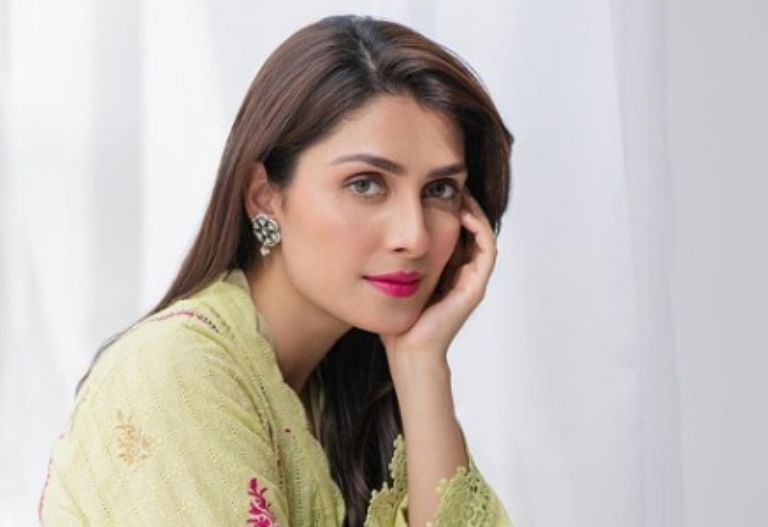