Kumar was stabbed to death in the Thiruvalla area of Pathanamthitta on Thursday night.
FPJ Web Desk 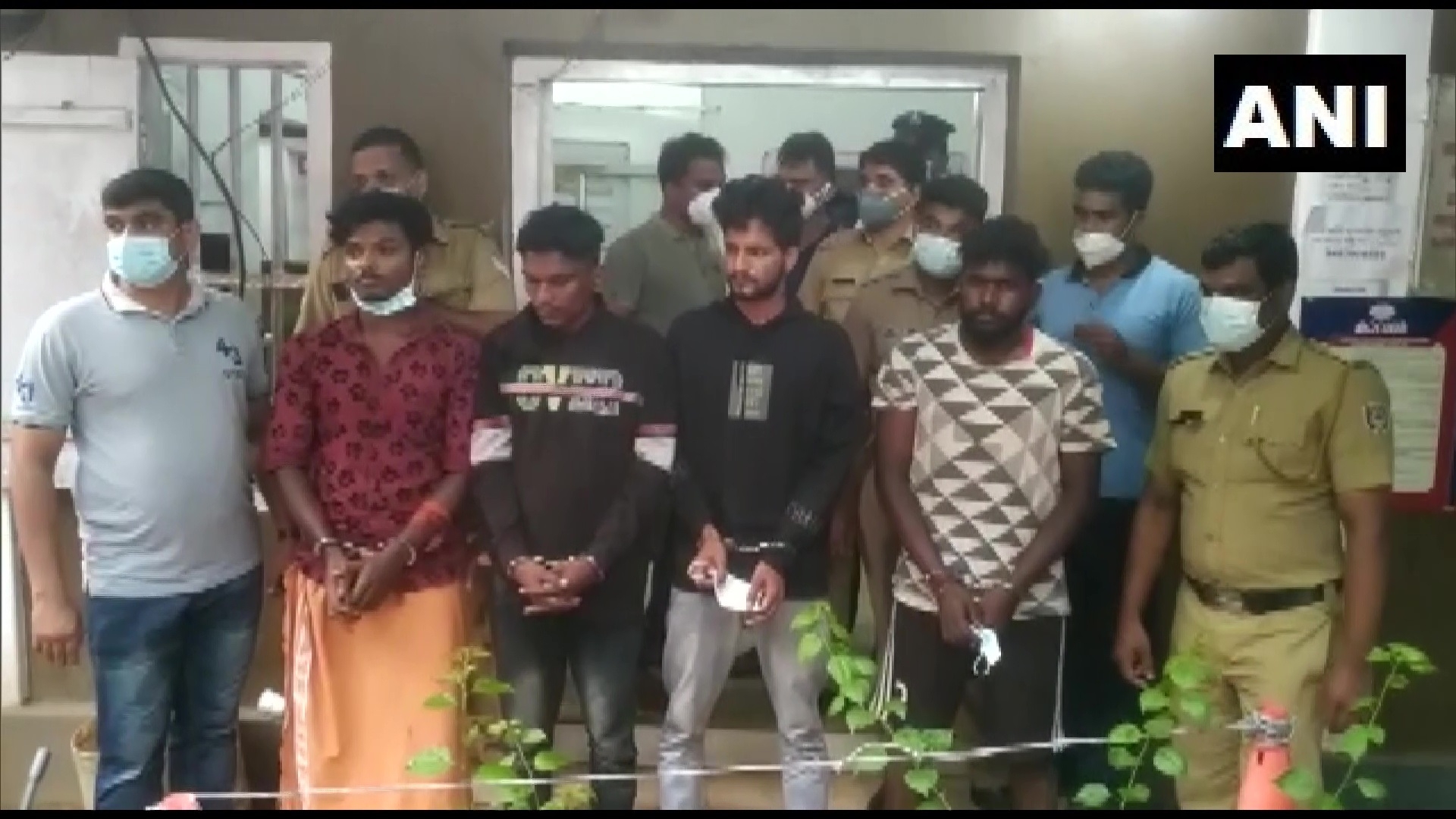 Four people were arrested by Kerala police on Friday out of the five accused in the murder of a CPI (M) local secretary PB Sandeep Kumar.

One of the arrested accused is a former RSS worker.

Kumar was stabbed to death in the Thiruvalla area of Pathanamthitta on Thursday night.

"RSS has murdered one more of our comrades. PB Sandeep, CPI(M) local committee secretary was murdered by RSS criminals today at Peringara in Thiruvalla (Pathanamthitta District)," tweeted the CPI(M) from its official Twitter handle.

The CPI(M) has also called for a dawn-to-dusk hartal in Thiruvalla municipality and adjacent panchayats protesting against the murder.

According to the police statement, there were 11 stab wounds on the body of the victim who died before reaching a hospital. After the victim tried to settle a dispute between the accused -- who was allegedly drunk -- and a shop owner, his bike was chased and he was stabbed multiple times, added the police.

The first three accused were apprehended from Karuvatta in Alappuzha district whereas Faisal was held from a lodge at Thiruvalla.

Meanwhile, the BJP on Friday said that the worker was earlier ousted from the party and RSS does not have any connection with the murder.

After the post-mortem, the body was handed over to relatives that was taken to the CPI(M) party office in a procession with hundreds of party workers accompanying. 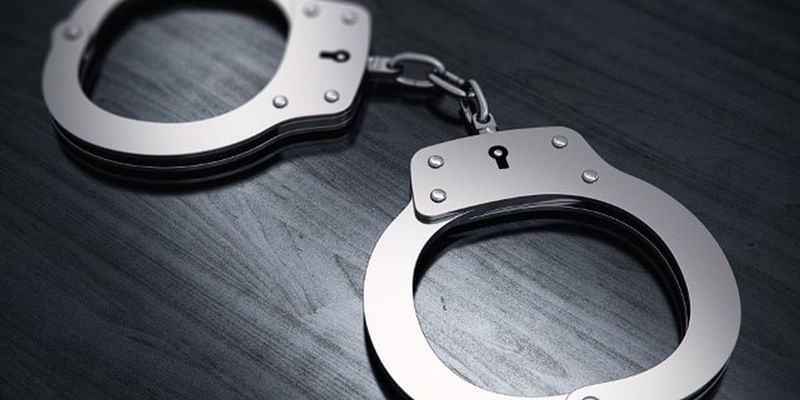 Jharkhand: Man lynched in village Khetko on suspicion of being a thief, 4 held