CoWIN set to go international as over 12 countries reach final stages of discussion with govt to borrow technology: Report

A South American nation is among 12 countries where the government of Indian has sent the signed memorandum of understanding (MoU) awaiting the acceptance from their side.
FPJ Web Desk 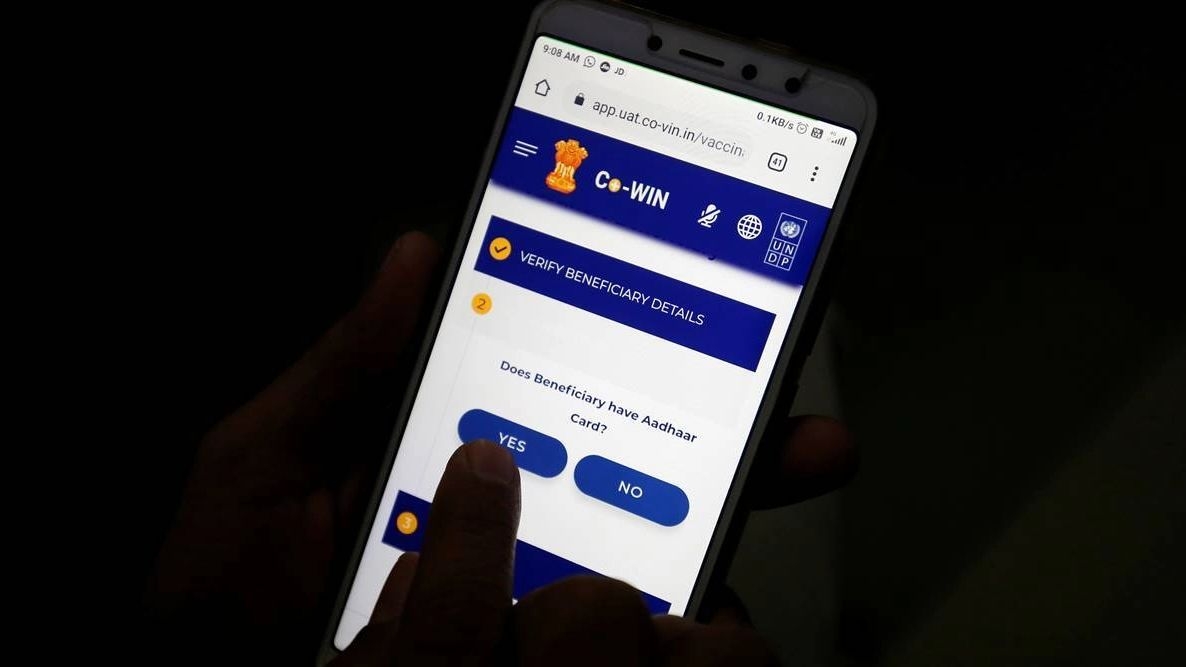 CoWIN, the Indian government's official web portal for the COVID-19 vaccination drive, may soon go international as more than 12 countries have reached the final stages of discussions to borrow the technology, reports News18 .

The media firm has learnt that a South American nation is among 12 countries where the government of Indian has sent the signed memorandum of understanding (MoU) awaiting the acceptance from their side.

Countries from Africa and central Asia in particular have shown majority interest in availing the technology. CoWIN has proven to be the digital backbone of the inoculation drive in India as it has handled 2.5 crore vaccinations in a day, with a load of over 800 doses per second.

“The progress of the initiative as well as the talks are monitored by the Ministry of External Affairs. I am told that so far 12 countries have agreed to sign the MoUs,” Dr RS Sharma, chief executive officer at National Health Authority told News18.com.

Sharma, who is widely acclaimed for his stints in dealing with information technology-related programmes, with the most significant being the development of Aadhaar as the director general and severing as the mission director of the Unique Identification Authority of India (UIDAI), is credited for creating CoWIN as well.

“We have signed an MoU with a country in South America and have sent the document for their acceptance. Once it will be done, we will make an announcement," he said without divulging the name of the country.

The union government will be sharing CoWIN technology with other nations as a product “licensed by the central government”, which will be available to all “interested countries for free, until perpetuity” with only one condition that it should not be allowed to be used or repackaged as a platform for sale.

To showcase the capabilities of the CoWin software, the government of India had earlier held a virtual global conclave for health and technology experts from around the world, on July 5.

Despite several questions being posed over the capacity of the platform to handle the load of gigantic vaccination drive, CoWIN proved to be successful.

As per the data shared by Sharma, who also chairs the Empowered Committee for the administration of the Covid-19 vaccine, CoWIN on an average handled more than 100 vaccinations per second.

“On September 17, when India posted record vaccination in a day by jabbing over 2.5 crore people, CoWIN handled a load of more than 800 vaccinations per second. In an hour, the tech handled more than 30 lakh vaccinations.”

He further added that people had earlier casted doubt over the technology due to the “initial glitches”. “They thought that it may not be able to take the load but CoWIN has proven to be a very strong platform assisting India’s vaccination drive in a seamless manner.”

Every time when the country achieved more than 1 crore doses in a day, the web portal handled more than 400 vaccinations per second, he said.