Even though more than 20 crore people have been vaccinated against the COVID-19 till date in India, there have been various misconceptions, reports doing around the massive vaccination drive which had started by the Government of India on January 16. These myths are arising due to distorted statements, half truths and blatant lies.

However, NITI Aayog member and Chair of the National Expert Group on Vaccine Administration for COVID-19 (NEGVAC) Dr Vinod Paul today addressed these myths and gives out facts on all these issues.

Here's a look at the myths that the centre has given justifications on:

Myth 1: Centre is not doing enough to buy vaccines from abroad

Fact: The Centre has remained engaged continuously with all the major international vaccine manufacturers right from mid-2020. Multiple rounds of discussions have happened with Pfizer, J&J and Moderna. Government offered all assistance to have them supply and /or manufacture their vaccines in India. However, it is not that their vaccines are available in free supply. We need to understand that buying vaccines internationally is not similar to buying ‘off the shelf’ items. Vaccines are in limited supply globally, and companies have their own priorities, game-plans and compulsions in allocating finite stocks. As soon as Pfizer indicated vaccine availability, the government and the company worked together for the earliest possible import of the vaccine. As a result of the govt's, Sputnik vaccine trials got accelerated and with timely approval, Russia has already sent two tranches of vaccines and accomplishedt ech-transfer to Indian companies that would start manufacturing very soon. We reiterate our request to all international vaccine makers to come and make in India – for India and for the world.

Fact: The government has proactively eased entry of vaccines approved by US FDA, EMA, UK's MHRA and Japan's PMDA, and WHO's emergency Use listing into India in April. These vaccines will not need to undergo prior bridging trials. The provision has now been further amended to waive off the trial requirement altogether for the well-established vaccines manufactured in other countries.

Myth 3: Centre is not doing enough to ramp up domestic production of vaccines

Fact: The government is playing the role of an effective facilitator to enable more companies to produce vaccines from the early 2020. There is only one Indian company (Bharat Biotech) which has the IP. The Centre has ensured that 3 other companies or plants will start production of Covaxin apart from enhancing Bharat Biotech’s own plants, which have increased from 1 to 4. Covaxin production by Bharat Biotech is being increased from under 1 crore per month to 10 crore month by October. Additionally, the three PSUs will together aim to produce upto 4.0 Cr doses by December. The government is also ensuring in partnership with Russia that Sputnik will be manufactured by 6 companies coordinated by Dr Reddy’s. The Union Government is supporting efforts of Zydus Cadila, BioE as well Gennova for their respective indigenous vaccines through liberal funding under Covid Suraksha scheme as also the technical support at national laboratories. Development of Bharat Biotech’s single dose intranasal vaccine is proceeding well with govt's funding, and it could be a game-changer for the world.

Fact: Compulsory Licensing is not a very attractive option since it is not a ‘formula’ that matters, but active partnership, training of human resources, sourcing of raw materials and highest levels of bio-safety labs which is required. Tech transfer is the key and that remains in the hands of the company that has carried out Reasearch and Development (R&D). Infact, the Centre has gone one step ahead of Compulsory Licensing and are ensuring active partnership between Bharat Biotech and 3 other entities to enhance production of Covaxin. Similar mechanism is being followed for Sputnik.

Giving an example the Centre said: Moderna had said in October 2020 that it will not sue any company which makes its vaccines, but still not one company has done it, which shows licensing is the least of the issues. If vaccine-making was so easy, why would even the developed world be so short of vaccine doses? Myth 5: Centre has abdicated its responsibility to the states

Fact: The Central Government is doing all the heavy-lifting, from funding vaccine manufacturers to giving them quick approvals to ramping up production to bringing foreign vaccines to India. The vaccine procured by the Centre is supplied wholly to the states for free administration to people. All this is very much in the knowledge of the states. The govt has merely enabled states to try procuring vaccines on their own, on their explicit requests. The states very well knew the production capacity in the country and what the difficulties are in procuring vaccines directly from abroad. In fact, GoI ran the entire vaccine program from January to April and it was quite well-administrated compared to the situation in May. But states, who had not even achieved good coverage of healthcare workers and frontline workers in 3 months wanted to open up the process of vaccination and wanted more decentralisation. Health is a state subject & the liberalised vaccine policy was a result of the incessant requests being made by the states to give states more power. The fact that global tenders have not given any results only reaffirm what we have been telling the states from day one: that vaccines are in short supply in the world and it is not easy to procure them at short notice.

Myth 6: Centre is not giving enough vaccines to the states

Fact: Centre is allotting enough vaccines to the states in a transparent manner as per agreed guidelines. In fact, states are also being informed in advance of the vaccine availability. Vaccine availability is going to increase in near future and much more supply would be possible. In the non-GoI channel, states are getting 25% of the doses and private hospitals are getting 25% doses. However the hiccups and issues faced by the people in the administration of these 25% doses by the states leave a lot to be desired. The behaviour of some of our leaders, who in spite of full knowledge of the facts on vaccine supply, appear on TV daily and create panic among the people is very unfortunate. This is not the time to play politics. We need everyone o unite in this fight.

Myth 7: Centre is not taking any step to vaccinate children

Fact: As of now, no country in the world is giving vaccines to children. Also, WHO has no recommendation on vaccinating children. There have been studies about safety of vaccines in children,which have been encouraging. Trials in children in India are also going to begin soon. However, vaccinating children should not be decided on the basis of panic in Whatsapp groups and because some politicians want to play politics. It has to be a decision taken by our scientists after adequate data is available based on trials. 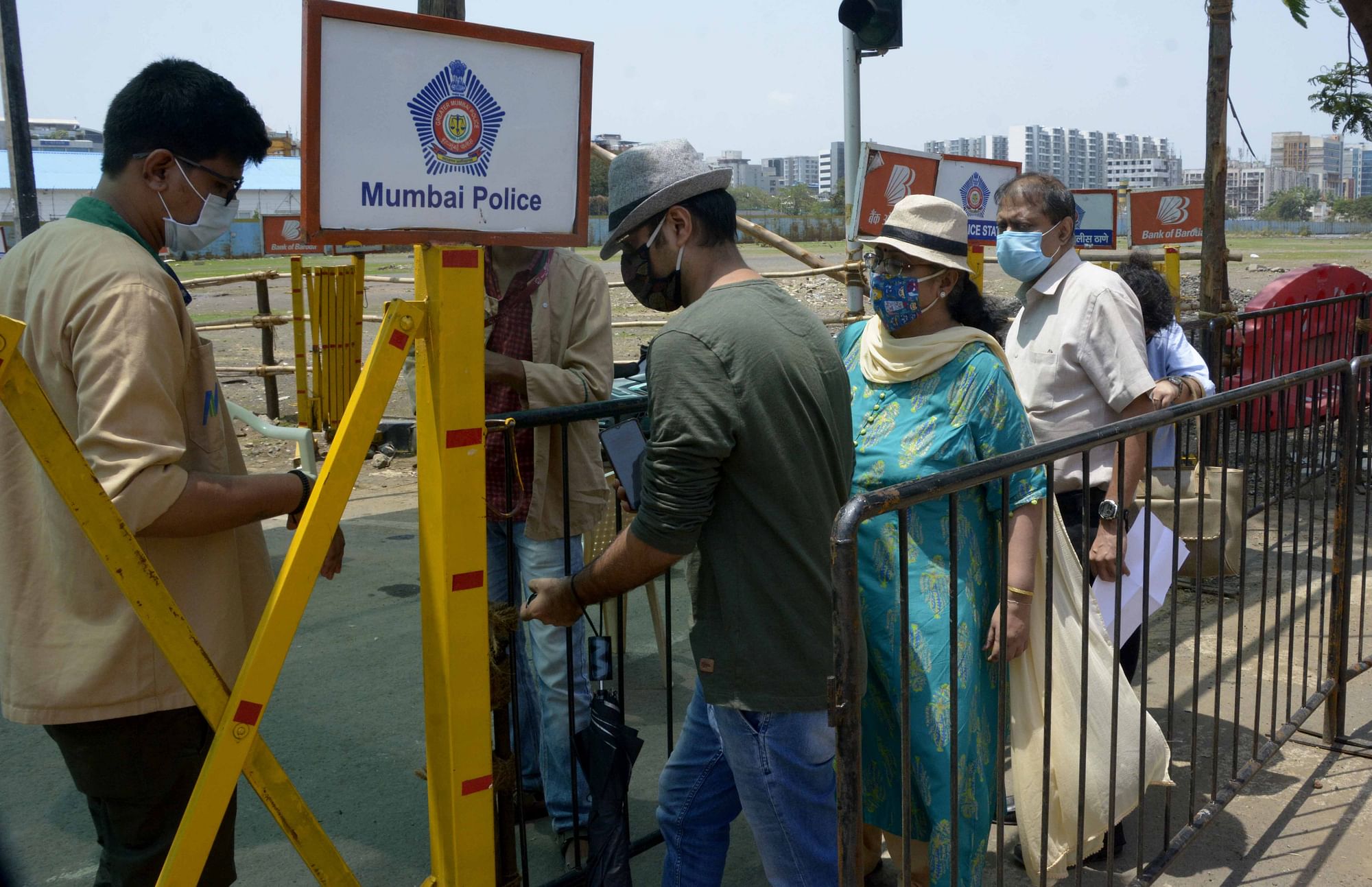