An on-ground report by Citizens for Justice and Peace (CJP) spread over 2020 and 2021, reveals how the artisanal weaving industry as well as the Zardozi( traditional embroidery) industry, which has been in a state of crisis for decades, slid into further despair due to the sudden and unplanned lockdown.

According to the findings, eastern UP’s handicraft, handloom and power loom business faced an estimated loss of Rs 3,000 crores during and after the lockdown.

Several factors including lack of access to Central Government schemes, trust deficit between citizens and the government, communal factors, only worsened the crisis.

As per the report, the central government’s "much publicised" Pradhan Mantri Mantri Ujjwala Yojana (PMUY) (launched on May 1, 2016) simply did not reach persons on the ground.

"Only 10 percent of the women among our respondents were even registered to get Ujjwala Gas under this scheme; the rest remain excluded, despite multiple attempts to apply for the same," it read.

Neither the state government of Uttar Pradesh nor the Centre have shown any sensitivity to the plight of hundreds of thousands of weavers and their families so far, and have failed to respond to the crisis.

As per the report, Muslim women faced economic boycotts at work after the virus began spreading, deliberately misconstrued and associated with one community (with terms like Coronona-Jihad, Superspreaders of the Virus., being used)

The report further made detailed recommendations for the government, central and state, urging that all stakeholders in the industry are consulted before policies are framed and budgetary allocations ( which have been dwindling over the past seven-eight years) are made.

It further said that authorities should ensure that benefits of all schemes and campaigns should reach every last weaver and artisan. 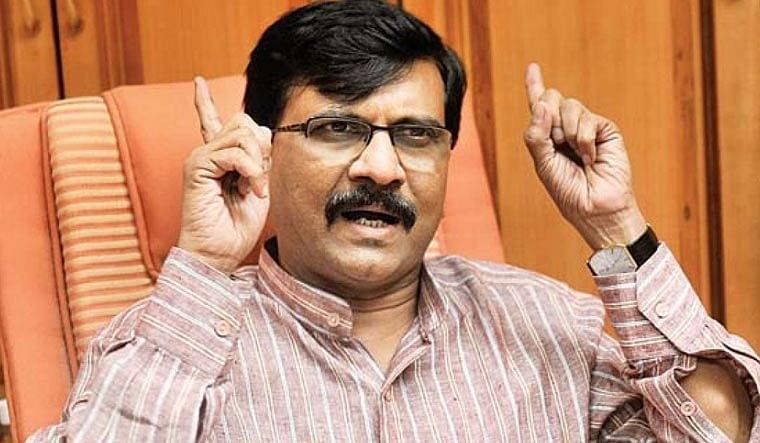