New Delhi: Increase in the work volume and intensity, manifestations of stigma and additional responsibilities have had a psychosocial impact on the healthcare workers (HCWs), who had to adapt to new protocols and adjust to the 'new normality' amid the COVID-19 pandemic. The findings are part of a study by the Indian Council of Medical Research (ICMR), published in the Indian Journal of Medical Research.

According to the study, the pandemic has brought out different expressions of the stigma that HCWs face with experiences of verbal and physical abuse reported to a large extent on social and print media platforms.

"Manifestations of stigma have been reported in India with doctors, and nurses being forced to vacate from their premises and reports of physical violence on HCWs in many parts of the nation. This reported stress, anxiety, depression and sleep-related issues among HCWs," the study stated.

The study findings point to the challenges at the organisational level which is reflected in the major changes in the working culture of HCWs who were ill-prepared for this change. The longer working hours with erratic timings resulted in sleep deprivation as well as unhealthy eating patterns.

"Staying away from their respective families and the families also affected them because of the long separation and the protocol measures of being involved in COVID-19 care duties. The fear of infecting their families was far higher than the fear of being infected themselves," the study result stated.

Even as per a Lancet study, healthcare workers in low-income and middle-income countries (LMICs) felt the impact more as they had to deal daily with difficult triage decisions in the context of grave shortages of basic equipment and consumables

Women healthcare workers, who comprise 70% of the global workforce, had to bear the brunt of the pandemic, as they were put at risk of infection and the range of physical and mental health problems associated with their role as health professionals and carers. The pandemic also added to gender inequities in formal and informal work place, and in the distribution of home responsibilities, and increased the risk of unemployment and domestic violence. 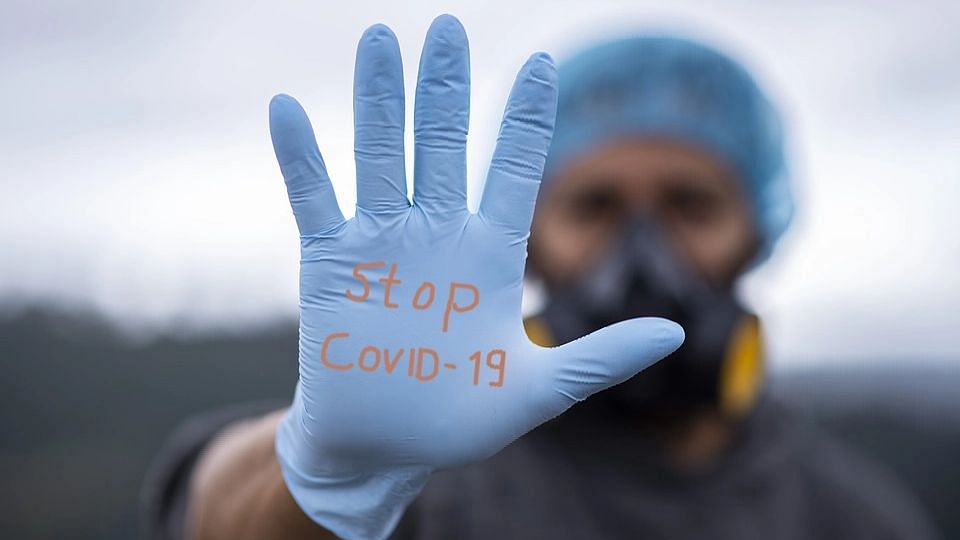