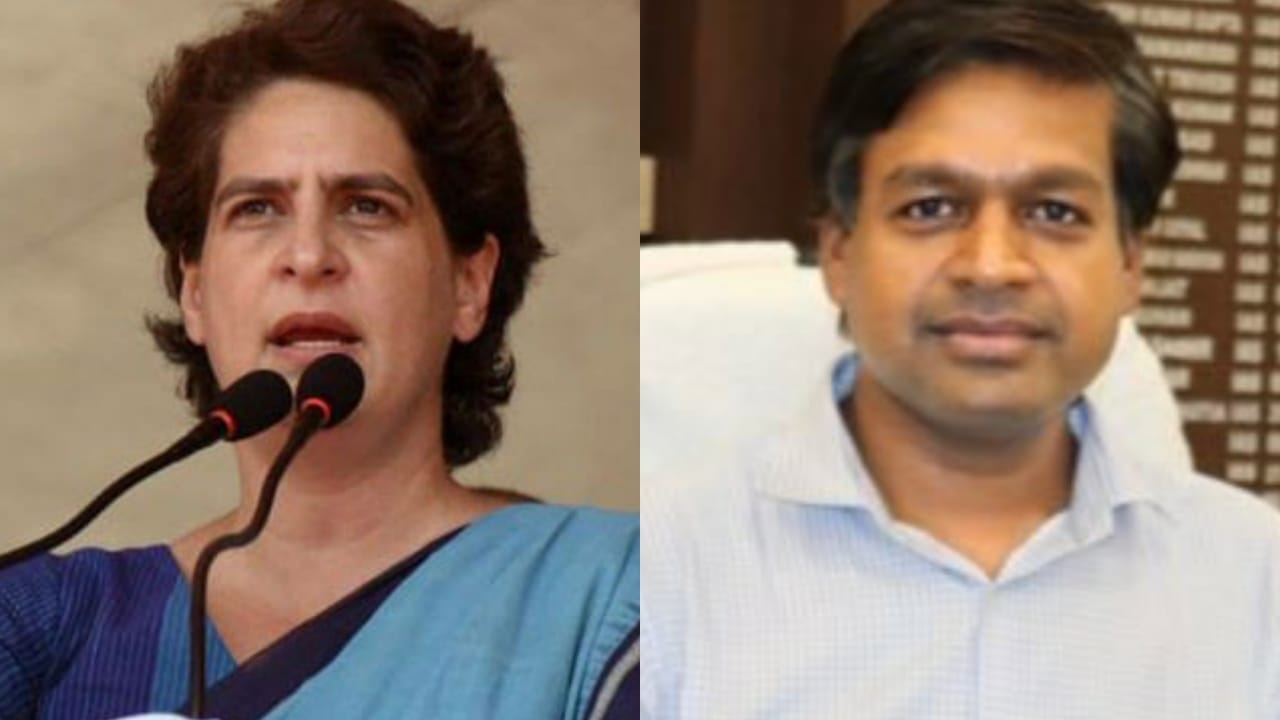 The district magistrate of Agra has reacted sharply to a tweet by Congress General Secretary Priyanka Gandhi Vadra in which she claimed that 28 deaths have been reported within 48 hours in the city.

DM Prabhu Narain Singh, in a letter emailed to Priyanka Gandhi, has said that these claims were "baseless and misleading".

The letter also said, "Corona warriors and fighters are working round the clock to check the spread of the pandemic and such reports will serve to demoralise them and also have an adverse impact on the common man."

The district magistrate Gandhi to issue a corrigendum within 24 hours so that the truth would be known to the people.

The official Twitter account of the office of Collector and District Magistrate, Agra also tweeted about the issue.

"The report of 28 deaths in 48 hours is completely false," he added.