Construction of luxury flats, constitutional club for Rajasthan MLAs begin: All you need to you 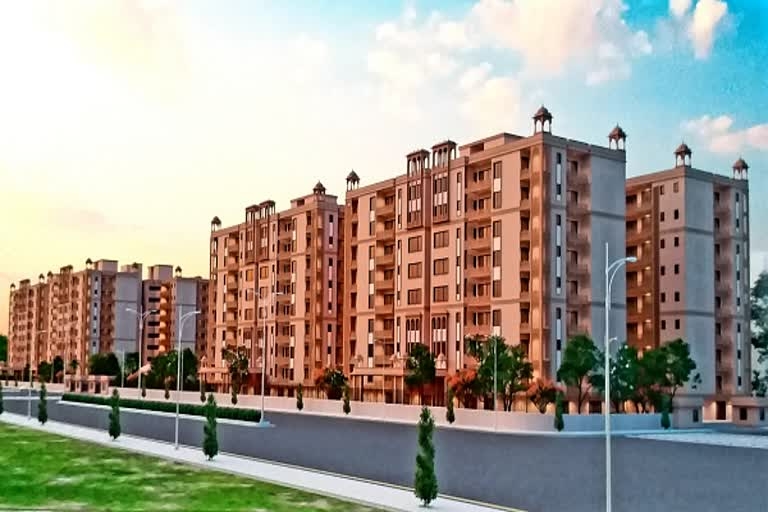 Construction of luxury flats, constitutional club for Rajasthan MLAs begin: All you need to you | Representative Image

Jaipur: The next batch of legislature members of the Rajasthan assembly will get 4BHK luxury flats and a state of the art Constitutional club in Jaipur and that too near the assembly. CM Ashok Gehlot had laid the foundation for the MLA flats project today that will cost around Rs 266 crores and directed the officials to start the project of Constitutional club as early as possible. Both the projects will be completed by November 2023 before the next assembly elections.

"It was a long-pending project and I am delighted that now the MLAs will get better amenities to live in Jaipur and they will be able to serve better to the people coming to meet them in Jaipur from their constituencies," said Gehlot in the virtual foundation laying ceremony of the project. He also discarded the criticism about the project and said that the government was spending crores every year for the maintenance of the old quarters and still the members were not satisfied.

While the speaker CP Joshi told that he could not get the accommodation when he was elected in 1980 as he was a first-timer so he very well understands the problems of members.

The flats will not be the personal property of the MLAs and will be allotted to them for their term as the MLA.

There will be 160 flats for MLAs, although there are 200 members in the assembly 30 of them can be ministers who get bungalows while the speaker of the assembly, leader of the opposition, former CMs and some senior MLAs also get separate bungalows.

Till now the MLA quarters are located in different parts of Jaipur, but after the completion of the project, all will get flats near the assembly.

The MLAs will get Rs 50000 per month as the house rent till the project gets completed. Besides this, they were given flats at concessional rates as their personal property in various localities in Jaipur developed by the Rajasthan Housing Board.

Some MLAs from BJP including former speaker Kailash Meghwal were against the project and had raised the issue of security of assembly and the VVIPs as this is a high rise building project, but the leader of opposition Gulab Chand Kataria convinced them and now the construction has started on the proposed site.

The project will have-

- One gymnasium and a lush green garden

- Health centre and other essential amenities