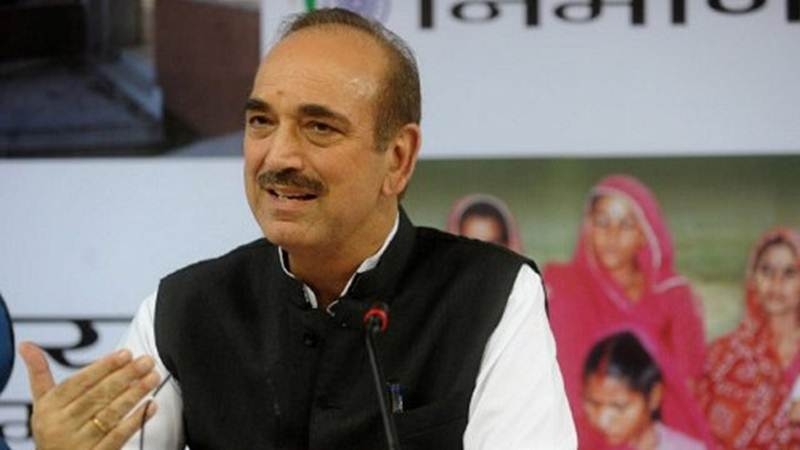 Lucknow: The Congress will contest all the 80 Lok Sabha seats in Uttar Pradesh in the upcoming general elections, party leader Ghulam Nabi Azad announced on Sunday. Azad spoke a day after the Samajwadi Party and the Bahujan Samaj Party announced their alliance in Uttar Pradesh, virtually blanking out the Congress.

“We had earlier also said that we are ready to walk with every party that wants to defeat the BJP. But we can’t force anyone. They have (SP-BSP) closed this chapter, so we will continue this fight to defeat the BJP on our own,” he added. While announcing the alliance, the SP and BSP, however, said that they would not put up candidates in Amethi and Rae Bareli, the Lok Sabha constituencies of Congress leaders Rahul Gandhi and Sonia Gandhi.