The last date for withdrawal of nominations is October 8 and the final list of candidates will be out at 5 pm on the same day.

The three had filed nominations on Friday, the last day of the process.

The last date for withdrawal of nominations is October 8 and the final list of candidates will be out at 5 pm on the same day.

A total of 20 forms were received during the nomination process. Four of them were rejected as signatures were repeated or did not match, he said.

While Kharge submitted 14 forms, Tharoor submitted five and Tripathi one.

"Two candidates - Kharge and Tharoor - are in a direct contest now. One form of another candidate from Jharkhand has been rejected," Mistry said.

There is a seven-day window for withdrawal of forms till October 8 when the picture will be clearer, he said.

If no one withdraws, the polling will be held, he added.

Mistry said Tripathi's form was rejected as the signature of one of his proposers did not match and another proposer's signature was repeated.

While one rejected form was of Tripathi, Mistry refused to divulge who had filed the other three forms that were rejected Reacting to the development and sharing the list of valid nominations issued by the chief election authority, Tharoor tweeted, "Delighted to learn that, following scrutiny, Shri Kharge and I will be squaring off in the friendly contest for President of Congress. May the Party and all our colleagues benefit from this democratic process!" According to a notification issued by the party on Thursday, the process for filing nominations for the election was from September 24 to 30.

The polling, if needed, will be held on October 17. The counting of votes will be taken up on October 19 and the results will be declared the same day.

More than 9,000 Pradesh Congress Committee (PCC) delegates will vote in the poll. 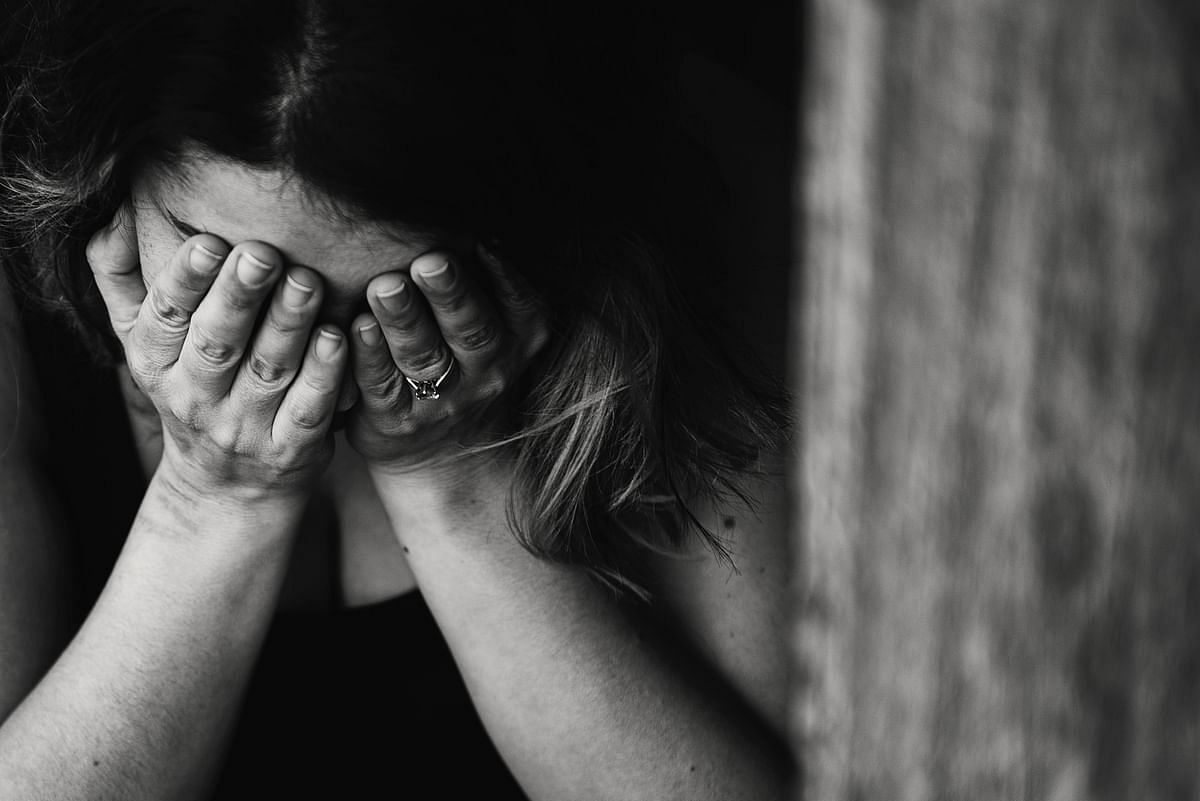