Her interrogation was scheduled on June 23 but was deferred on her request since she was unwell.

Congress interim president Sonia Gandhi, who had been summoned by the Enforecement Directorate (ED) in connection with the National Herald case, appeared before the agency today.

She was questioned by a team of joint director-level official including female official.

Sources from the ED told that she may be asked the same set of questions that Rahul Gandhi was asked during the five days he was interrogated.

Her interrogation was scheduled on June 23 but was deferred on her request since she was unwell.

As per the sources, the ED would ask Sonia Gandhi about her role in the deal between Young India (YI) and Associated Journal Ltd (AJL).

Rahul Gandhi during his interrogation said that late Moti Lal Vora was looking after the affairs. Vora held 12 percent stakes in YI whereas Rahul and Sonia held 76 percent stakes.

According to the ED, Gandhis are major beneficiaries in the deal. Earlier Pawan Bansal and Mallikarjun Kharge were questioned by the ED. Since Vora has died, the agency's suspicions pointed toward Gandhis. 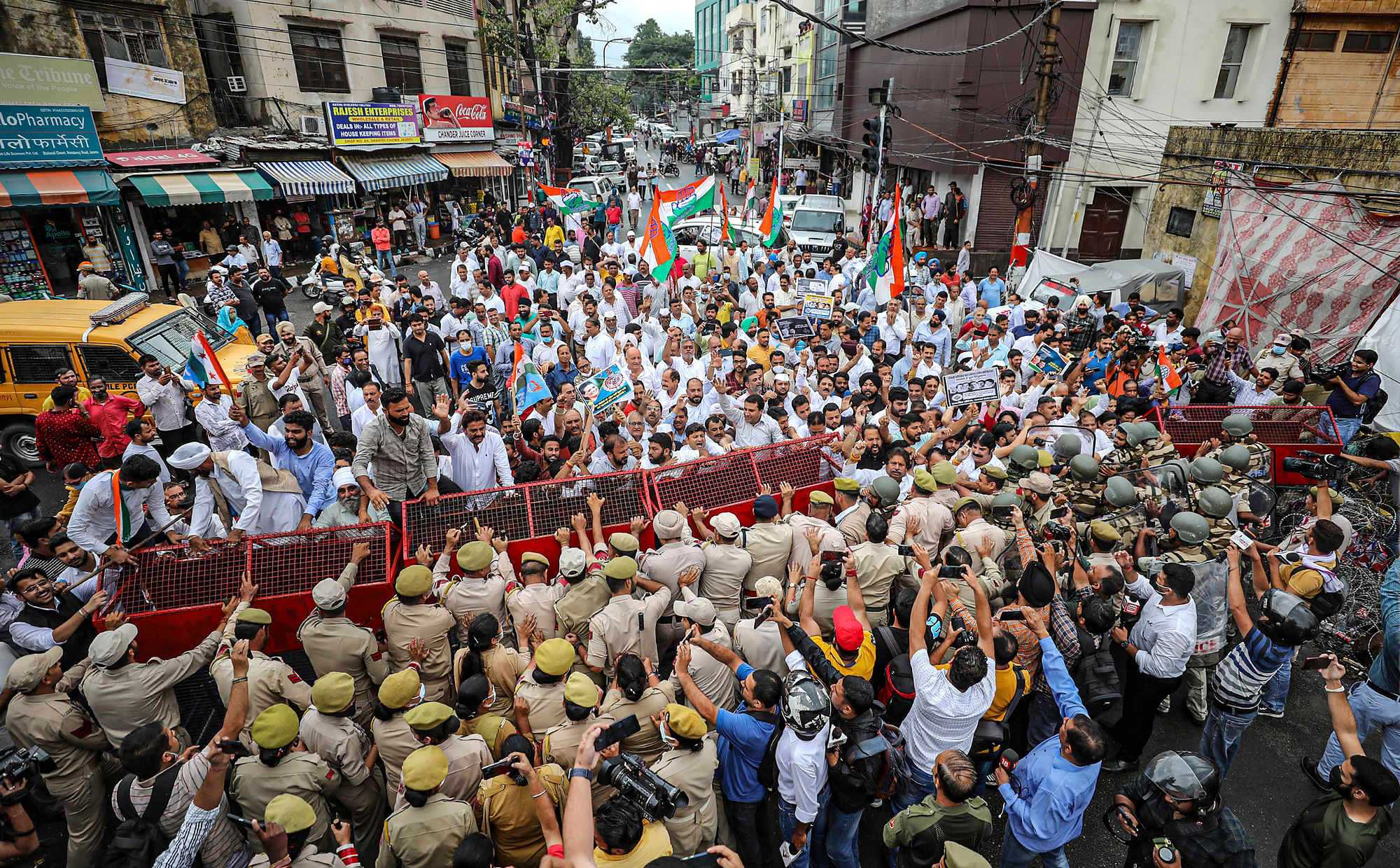