The HRD Minister spoke about the scientific and technical progress achieved by nations which have a strong foundation in spirituality.

"Various problems arose since the days we forgot our culture. We used to consider trees auspicious, planted trees during special occasions and also considered rivers as source of life. Now the entire world has understood that these visions had scientific connotations," Pokhriyal said, addressing the 65th annual convocation at the Indian Institute of Technology (IIT) Kharagpur.

Drawing on a metaphor, the Minister said that the way the epithet 'Neelkanth' is associated with Lord Shiva for saving the world by consuming poison, the Himalayas similarly absorb the toxic emissions of developed nations, safeguarding, thereby, the environment.

"There can be contradictions in what I am saying as no one has proved it scientifically. But there is an urgent need to think and conduct fresh studies on available facts," he said.

Pokhriyal also appreciated ancient the Ram Setu in Rameshwaram built by "our ancient engineers". He also expressed happiness that the entire world is taking account of Ayurveda, Yoga and the Vedas. 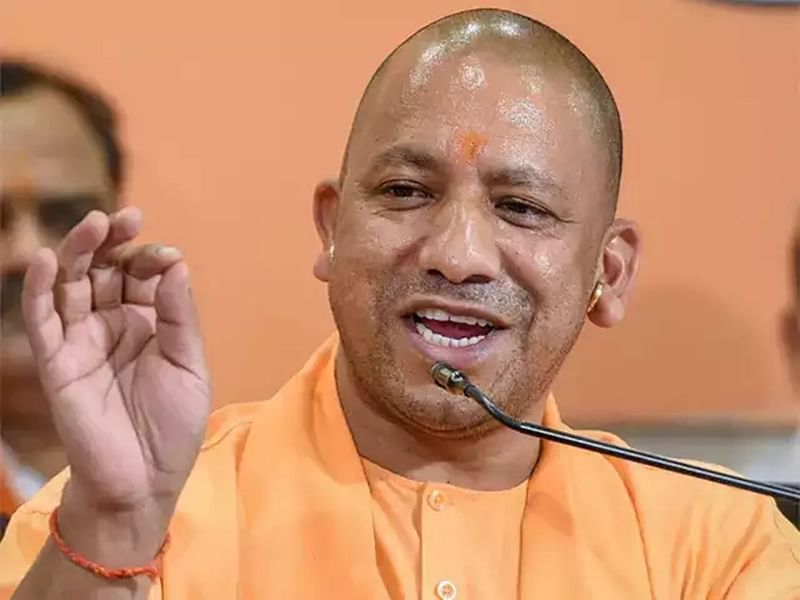 Praising the IIT Kharagpur students for taking an oath in Sanskrit, Pokhriyal said: "Sanskrit is the oldest language of the world as, till date, no one could prove the existence of any other language before it. People make fun of it, so I urge you students to conduct research and prove it".

According to him, the Central government's upcoming educational policy would be one of the biggest frameworks based on stakeholder suggestions. It is being framed following the suggestions received from various stakeholders, including parents of the students, on fostering fresh research based on traditional Indian values.

As many as 2,802 students were awarded degrees at the convocation. There were also 372 doctoral degree recipients. On the occasion, Pokhriyal inaugurated the IIT Kharagpur Research Park located at its Rajarhat campus in Kolkata.

IIT Director S.K. Bhattacharya said that the park will spur innovation, start-ups and boost industry-academia interaction for successful translation of IIT's innovative technologies for societal benefit in line with the 'Make in India' initiative.