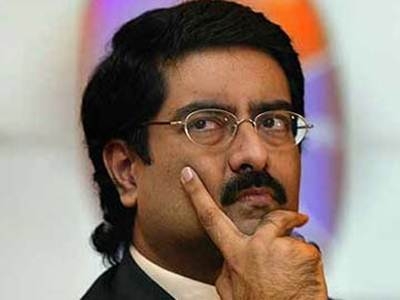 New Delhi:  CBI today filed the progress report of its further investigation in a sealed cover before a special court in connection with a coal blocks allocation scam case allegedly involving former Coal Secretary P C Parakh, industrialist Kumar Mangalam Birla and others. The agency informed the court that they are also filing statements of various persons recorded during the further investigation and requested the judge that the sealed cover be not opened until it complete the probe into the case.

The progress report was filed in pursuance to the court’s December 16, 2014 order in which it had directed the agency to examine former Prime Minister Manmohan Singh and some other top PMO officials. “The progress report of further investigation has been filed along with statements of various persons as recorded during further investigation in sealed cover besides some documents,” Special CBI Judge Bharat Parashar said.

After the court had passed order on December 16, the CBI has recorded statements of Manmohan Singh, Birla, Singh’s then Principal Secretary TKA Nair and ex-PM’s then private secretary BVR Subramanyam and others in connection with the case. The case pertains to allocation of Talabira II coal block in Orissa to M/s HINDALCO in 2005. The CBI had earlier lodged an FIR against Kumar Mangalam Birla, former Coal Secretary P C Parakh, M/s HINDALCO Industries Ltd and other unknown persons and officials for the offence under section 120-B (criminal conspiracy) of the IPC and under provisions of the Prevention of Corruption Act.

The CBI, however, had later filed a closure report in the case on August 27, last year opining that no criminal offence  was committed by any of the persons involved in the entire process of allocation of Talabira-II coal block to HINDALCO.