A Bolero vehicle ferrying 12 villagers passing through the Dantewada-Naryanpur-Barsoor road was blown up due a landmine in the morning hours, said Superintendent of Police Dantewada Dr. Abhishek Pallava

Raipur: The Maoists blew up a passenger vehicle on Kanker-Narayanpur-Dantewada road under Malewahi Police Station limits in Chhattisgarh's insurgency-hit district Dantewada in Thursday morning hours. Three passengers were critically injured and have been shifted to Dantewada Hospital.

A Bolero vehicle ferrying 12 villagers passing through the Dantewada-Naryanpur-Barsoor road was blown up due a landmine in the morning hours, said Superintendent of Police Dantewada Dr. Abhishek Pallava.

Police rushed at the spot just after the explosion and admitted all the three critically injured passengers to the Dantewada Hospital and ensured other injured were also provided primary treatment, the SP said.

The SP called the cowardly and it strongly, saying that the Maoists intentionally targeted the vehicle knowing that there were passengers inside. He added that the Naxals triggered the landmine with command IED. The injured being taken for treatment | One of the injured passengers |

A day before the attack, police received the information about the presence of Naxals in the area and carried out search operations. The civilians were warned not to move on the road as there may be an IED implant. However, the people did not heed the warnings and the unfortunate incident occurred, the SP said.

The road was constructed with the help of villagers despite Maoists putting innumerable obstacles. But as it is against their whims and diktats, they attacked the villagers, the SP added. A combing operation has been launched to nab the attackers.

Shiv Kumar Sahare of Jangla village, who was saved in the attack, said they took the vehicle around three o’clock in the morning and police stopped them at the check post but they were unaware about the route being taken by the driver. The attack was so severe that the whole vehicle was damaged and mangled up.

There was a pause in the activities recently as the Naxals were observing their Martyrs Week from July 28 to August 3 but we had expected a big incident in Bastar and it happened, said a local villager. 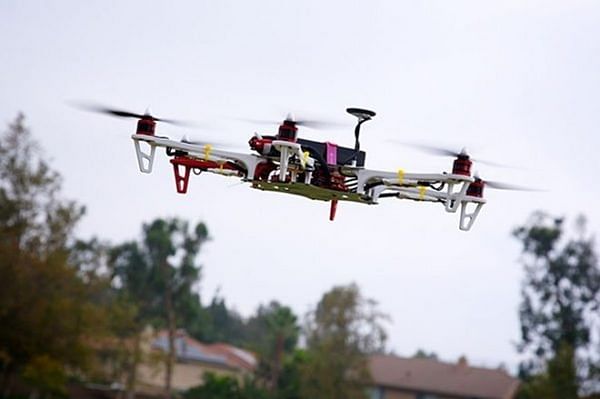