A Naxal commander was killed in an encounter with security personnel in Chhattisgarh's Narayanpur district on Monday, a senior police official said.

The gunfight took place at around 11.30 am in the forest of Bahker under Chhotedongar police station limits when a team of the District Reserve Guard (DRG) was out on an area domination operation, Narayanpur Superintendent of Police Girija Shankar Jaiswal said.

When the patrolling team was cordoning off the forest in Bahker, located over 300 km from the state capital Raipur, a group of Naxals, positioned on a hill, opened fire at the security personnel leading to the gunfight, he said.

However, the ultras soon fled the spot on finding the security personnel zeroing-in on them, he said.

"During a search of the encounter site, the body of a Naxal clad in 'uniform' was recovered along with an AK-47 rifle," the official said.

The slain rebel has been identified as Saket, commander of the outlawed Peoples' Liberation Guerilla Army (PLGA) company no. 6 of the Maoists, he said.

Narayanpur shares the border with Gadchiroli district in neighbouring Maharashtra, where 26 Naxals, including top rebel leader Milind Teltumbde, were killed in an encounter with police on Saturday 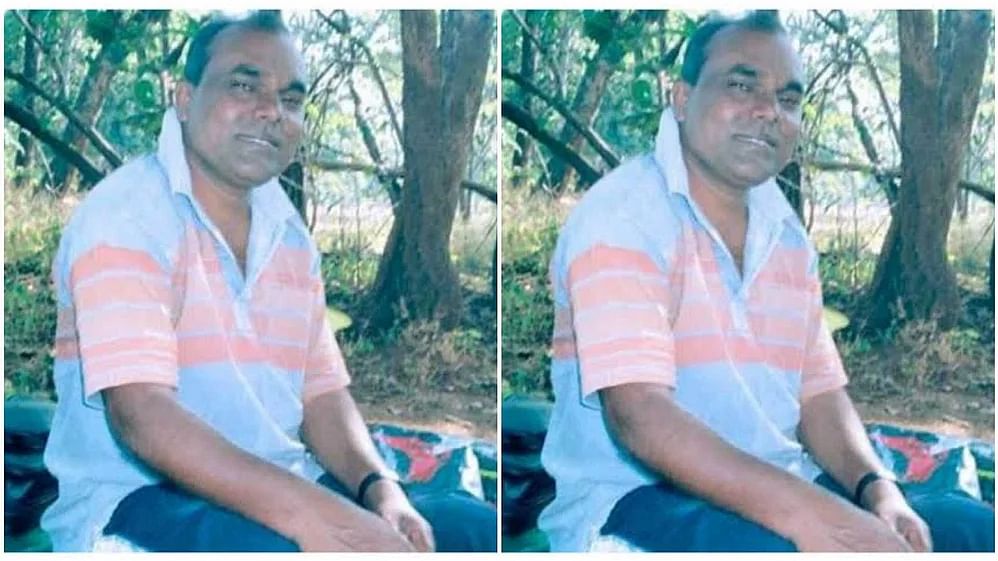