There were "murmurs" that Kumar was scared of the two tenants living in a house he owned and he "nursed a deep grudge" about the loss of respect in the eyes of his students, it said
FPJ Web Desk 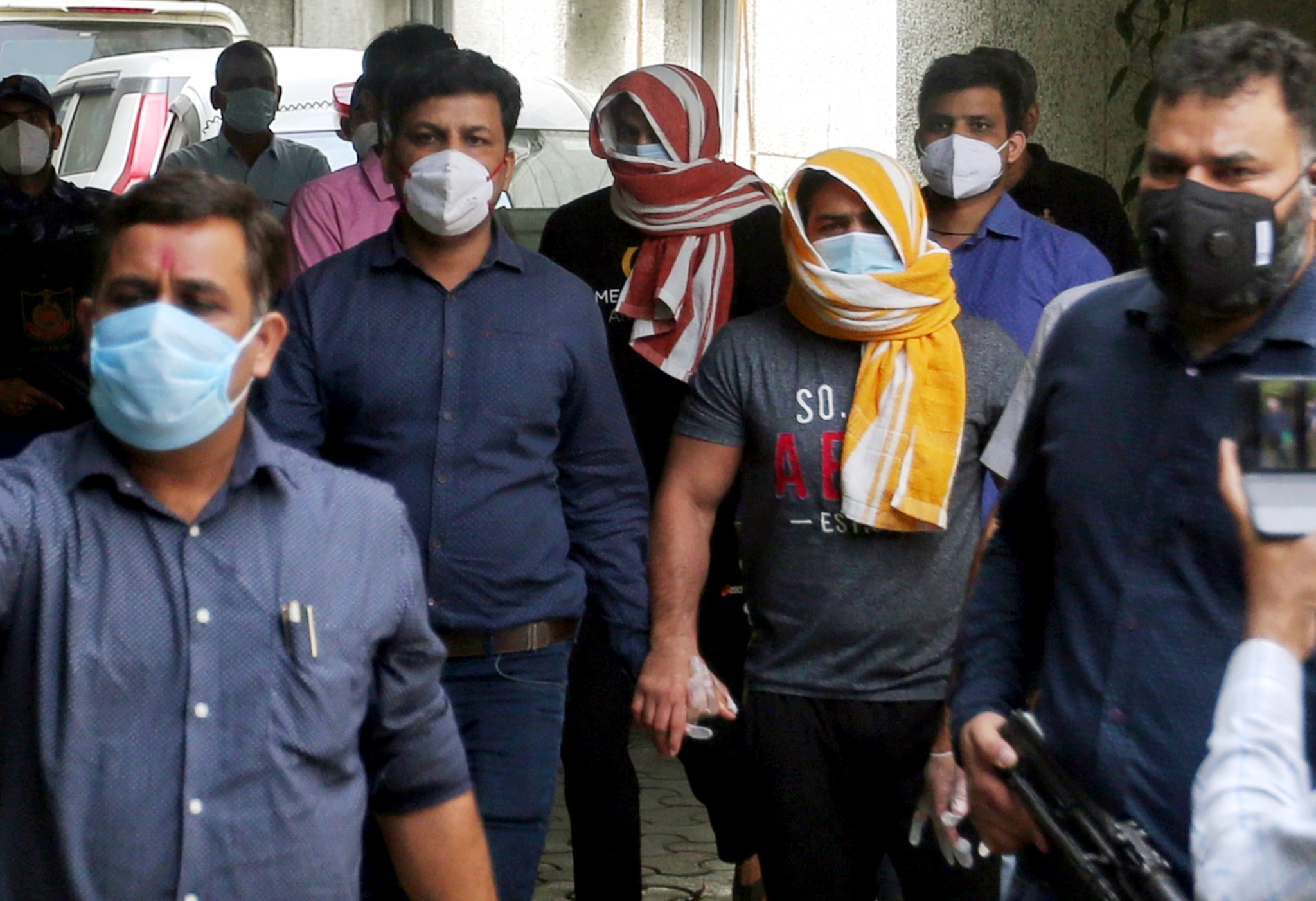 New Delhi: The brawl at the Chhatrasal Stadium that allegedly led to the death of a former junior national wrestling champion was the result of a conspiracy hatched by Olympic medallist wrestler Sushil Kumar, who wanted to re-establish his supremacy among younger wrestlers, the Delhi Police has said in its charge sheet filed in the murder case.

There were "murmurs" that Kumar was scared of the two tenants living in a house he owned and he "nursed a deep grudge" about the loss of respect in the eyes of his students, it said.

"The present incident is the result of a criminal conspiracy hatched by accused Sushil Kumar along with his associates to take revenge from Sonu and Sagar," the police said in its over 1,000-page charge sheet filed on Monday. 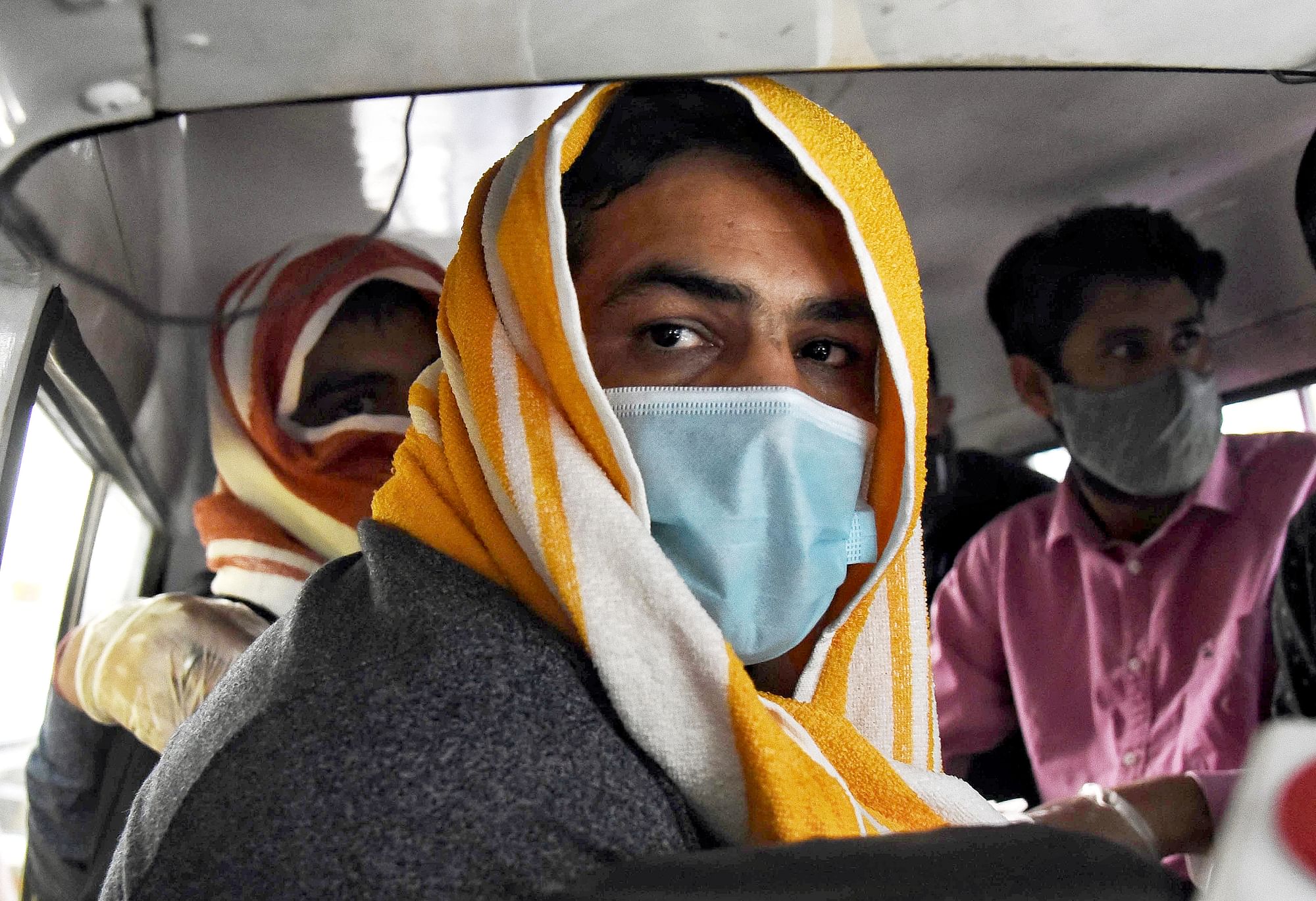 The Crime Branch, which is tasked with investigating the case, said Kumar wanted to teach a lesson to Sagar and Sonu and re-establish his supremacy in the stadium through muscle power. It also listed reasons why Kumar and his associates took revenge.

The police investigation established that it was due to the initial reluctance shown by Sagar and Sonu to vacate Kumar's flat and "murmurs" in the stadium that the Olympic wrestler was scared of the duo and couldn't withstand them.

Another reason, according to the police, was that Kumar had a strong suspicion that wrestlers training under him were passing information about his movements to Sagar and Sonu and the latter could harm him as he had an extensive criminal background.

"When he realised that some of his own trainees were passing information about him to Sonu and Sagar, he felt betrayed and thus nursed a deep grudge against Sonu and Sagar for loss of respect in the eyes of his students," the charge sheet stated.

Notorious criminal Kala Jathedi, who was recently arrested, told the police that Kumar's ego was hurt after Sagar and Sonu refused to vacate his flat because of which he felt a loss of respect.

The charge sheet names 13 accused, including Kumar, who is named as the main accused.

The police said they relied on the oral dying declaration of Dhankar, scientific evidence including locations of the accused, CCTV footage, weapons and vehicles recovered from the spot.

"From the material collected during the investigation so far precisely mentioned above, there is sufficient material against the accused persons," it stated, seeking their prosecution under 22 offences of the Indian Penal Code.

The charge sheet mentions the names of 155 prosecution witnesses, including four persons who were injured during the brawl.

The Delhi Police had filed the FIR against the accused for offences such as murder, attempt to murder, culpable homicide, criminal conspiracy, kidnapping, robbery and rioting, among others. 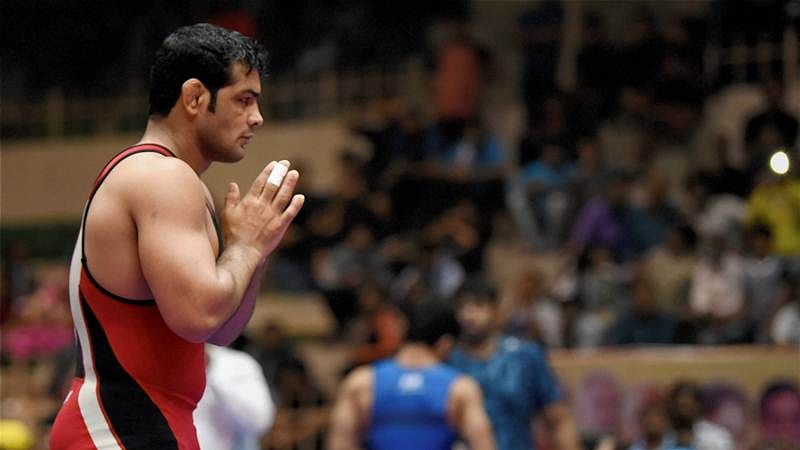 Here is the story so far

An incident of a brawl among wrestlers at Delhi's Chhatrasal stadium was reported on May 4 in which some wrestlers were injured and they had to be admitted to a hospital.

Sushil Kumar and his associates allegedly assaulted 23-year-old wrestler Sagar Dhankar, his friend Sonu and three others at the stadium on the intervening night of May 4 and 5 over a property dispute. Later, Sagar succumbed to his injuries.

Sushil Kumar then went on a run and the Delhi Police had announced a reward of Rs one lakh for information leading to his arrest.

After evading arrest for nearly three weeks, Olympic medallist wrestler Sushil Kumar was arrested on May 23 and remanded in police custody for six days in connection with a stadium brawl that had led to the death of a wrestler.

After questioning him for around 30 minutes inside the court, the police sought his custody for 12 days for further interrogation.

On May 26, four associates of Sushil Kumar were arrested today. The accused have been identified as Bhupender (38), Mohit (22), Gulab (24), residents of Haryana's Jhajjar district and Manjeet (29), a native of Rohtak district, the police said.

A a petition was filed in Delhi High Court seeking to make standard rules for reporting in criminal cases by considering the rights of the accused, to put stop to media trial and to stop from sensational reporting in the case against the accused Kumar.

Kumar is currently lodged in judicial custody, and lodged in Tihar jail, as the prime accused in the Sagar Dhankar murder case.