While 97 people succumbed to death at the Kedarnath shrine, 51 died in Badrinath, 42 in Yamunotri and 13 in Gangotri, according to the Indian Today report.

At least 203 pilgrims have died in less than 60 days since the start of the Char Dham Yatra, as per the data released by the Uttarakhand health department.

While 97 people succumbed to death at the Kedarnath shrine, 51 died in Badrinath, 42 in Yamunotri and 13 in Gangotri, according to the Indian Today report.

As many have reportedly died of heart attack, the alarming surge in death cases has prompted the state government to caution senior citizens with Covid history to take adequate precautions.

As per The Print report, before the pandemic struck, an average of 15-17 deaths were recorded per month across the Char Dham shrine sites during the pilgrimage season, Health and tourism department officials informed.

At least 125 pilgrims have died within the first 30 days of the ongoing Char Dham Yatra in Uttarakhand.

According to the data, of the 125 people who have died so far during this year’s Char Dham pilgrimage, 75 of them were above 60 years of age.

The daily average footfall of pilgrims at the four Char Dham shrines currently stands at 55,000-58,000, according to state tourism department figures. 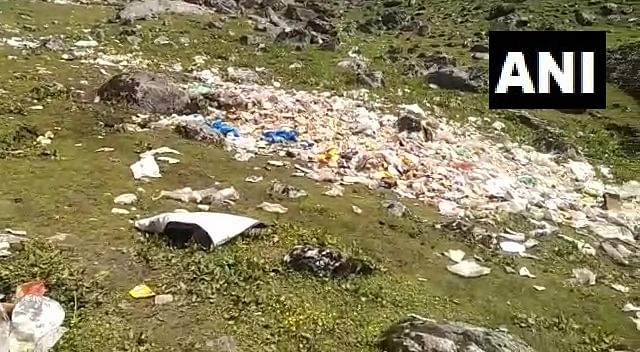