Centre has approved construction of 2160 more girls hostels across nation 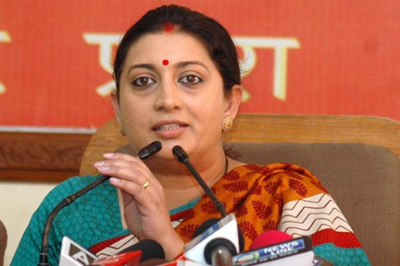 New Delhi : Human Resource Development Minister Smriti Irani has, in a written reply to a Lok Sabha question, revealed that the Centre plans to build 2160 more hostels for girls across the country. Irani said that the construction and running of girls’ hostels for students of secondary and higher secondary schools scheme provides for the construction of one hostel per 100 girls in each of the educationally backward blocks (EBBs) in the country. “There are 3479 EBBs in the country, including 43 EBBs in Maharashtra. 2160 Girls’ Hostels have been approved in the country including 43 Girls’ Hostels in Maharashtra as per guidelines of the scheme against the proposals received from the State Governments/UTs,” Irani said in a written reply to the Lok Sabha question.