A proud moment for Dr V Shanta when she was conferred with the Padma Bhushan, the third highest civilian award in India. |

The Centre has asked all states to set up special search committees to find out talented people who could be nominated for Padma awards but so far have been left out of consideration despite their exceptional contributions.

The Narendra Modi government has been honouring many "unsung heroes", who are contributing to society in different ways, with Padma awards.

The letter from the Union Home Ministry to chief secretaries of all states and Union Territories was sent as the central government opened the window for receiving applications on the online portal 'padmaawards.gov.in' from June 1 to September 15 for the Padma awards to be announced on the eve of Republic Day 2022.

The home ministry said it has been observed in the past that while nominations are received in respect of a large number of people, there could be several talented persons who are left out of consideration despite exceptional contribution in their field.

Often many such persons may get overlooked primarily for the reason that they may not seek publicity or attention in the public domain, it said.

"It is, therefore, requested to make concerted efforts in identifying such persons whose excellence and achievements deserve to be recognised and make suitable nominations in their favour. It goes without saying that recognition of such deserving persons will only add to the prestige of these awards.

"In the above background, I request you to kindly send suitable nominations for the Padma awards to be announced on the occasion of Republic Day, 2022. In this regard, it is suggested that you may constitute a Special Search Committee for identifying, considering and finalising your recommendations or nominations," the letter by Home Ministry Joint Secretary R K Singh said.

The states were told that while finalising recommendations, they should keep in mind that the persons recommended are pre-eminently worthy of the awards, looking at their lifetime achievements.

The criteria for selection should invariably be 'excellence plus' and the highest standards should be applied while recommending persons for these awards. The existence of an element of public service in the achievements of the person recommended for the award would be a desirable factor.

As the Padma awards are the second-highest civilian award of the country, it should also be considered whether the recommended person has earlier been given any national award or a state award in his or her field, the letter said.

Efforts may be made to identify talented persons from among women, weaker sections of the society, SCs and STs, and 'divyangs' who deserve to be considered for the award.

The decoration is normally not conferred posthumously. However, in highly deserving cases, the government could consider giving an award posthumously if the demise of the person proposed to be honoured has been recent, say within a period of one year preceding the Republic Day on which it is proposed to announce the award, it said.

A higher category of Padma awards can be considered in respect of a person who has earlier been conferred an award, provided a period of at least five years has elapsed. However, in exceptionally deserving cases, a relaxation can also be considered.

Government servants, including those working with PSUs, except doctors and scientists, are not eligible for the Padma awards.

The nominations or recommendations should contain all relevant details specified in the format available on the portal, including a citation in narrative form (maximum 800 words), clearly bringing out the distinguished and exceptional achievements or service of the person recommended in his or her respective fields or discipline.

While recommending a person online, it should be ensured that all the necessary details are properly filled. The Padma awards -- Padma Vibhushan, Padma Bhushan and Padma Shri -- are among the highest civilian awards of the country.

The award seeks to recognise 'work of distinction' and is given for distinguished and exceptional achievements or service in all fields or disciplines, such as art, literature and education, sports, medicine, social work, science and engineering, public affairs, civil service, trade and industry among others.

All persons without distinction of race, occupation, position or sex are eligible for these awards. Apart from the state governments, Union Territory administrations, central ministries, NGOs and individuals themselves can send their nominations for the Padma awards. 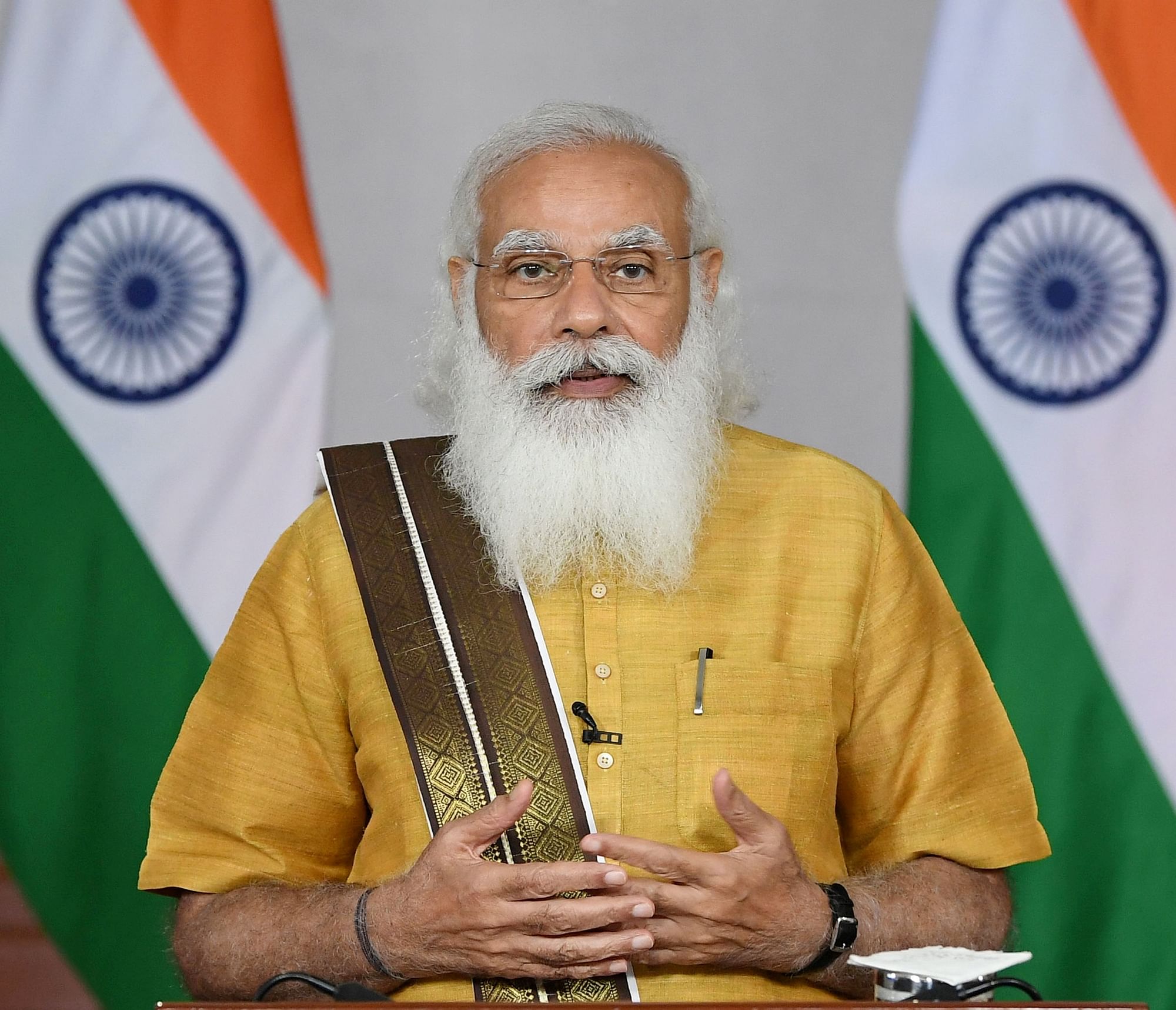