The state governments are strongly opposed to the proposal, citing that the curbs proposed under ESAs notification will adversely impact the economy

Mumbai: The Centre may not notify the ecologically-sensitive areas (ESA) in the Western Ghats for another year till July, 2023.

In view of the government’s proposal, there will be no restrictions on quarrying and mining and also on the setting up of new pollution units in such areas in Maharashtra, Goa, Gujarat, Karnataka, Kerala and Tamil Nadu.

The state governments are strongly opposed to the proposal, citing that the curbs proposed under ESAs notification will adversely impact the economy.

The Kasturirangan committee report proposes 37 per cent of the total area of Western Ghats, which is roughly 60,000 sq km, to be declared as ESA.

According to the draft notification issued in 2018, a complete ban was proposed on mining, quarrying, and sand mining.

All existing mines were to be phased out within five years from the date of issue of the final notification or on the expiry of the existing mining lease, whichever was earlier.

No new thermal power projects and expansion of existing plants were to be allowed.

All new polluting industries and the expansion of the existing ones were to be banned. 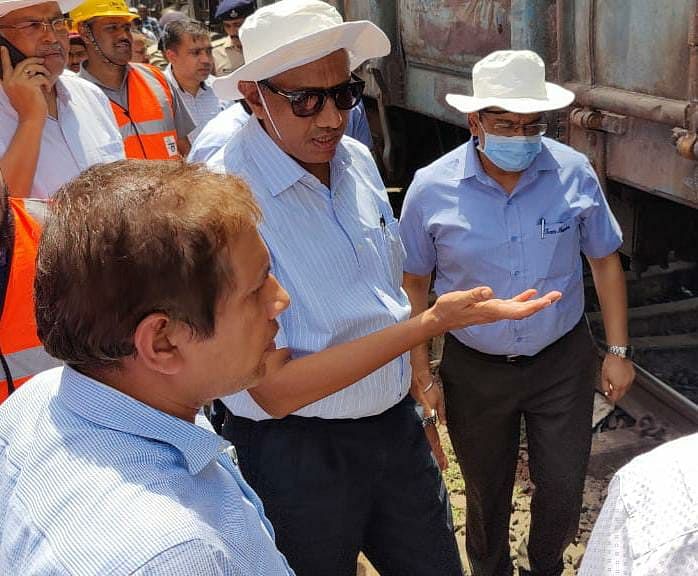