The ceremony will begin at 12:55 pm and after that, Prime Minister Narendra Modi will address the gathering on the occasion.

Prime Minister Narendra Modi on Thursday will lay the foundation stone of the new Parliament building, in which Lok Sabha will be three times of its existing size and Rajya Sabha will be substantially bigger.

The ceremony will begin at 12:55 pm followed by which Bhoomi Poojan and foundation stone laying ceremony will take place at 1 pm. 'Sarva Dharma Prarthana' (inter-faith prayer) will be held at 1:30 pm.

At 2:15 pm, Prime Minister Narendra Modi will address the gathering on the occasion.

According to a release by the Prime Minister's Office (PMO), the new building is an intrinsic part of the vision of 'Aatmanirbhar Bharat' and will be a landmark opportunity to build peoples' Parliament for the first time after independence, one which will match the needs and aspirations of 'New India' in the 75th anniversary of independence in 2022.

"The new Parliament building will be modern, state-of-the-art and energy-efficient, with highly non-obtrusive security facilities to be built as a triangular-shaped building, adjacent to the present Parliament. Lok Sabha will be three times of the existing size and Rajya Sabha will be substantially bigger," the release said.

The interiors of the new building will showcase a rich blend of Indian culture and diversity of our regional arts, crafts, textiles and architecture, it said.

As per the PMO, the design plan includes space for a magnificent Central Constitutional Gallery, which will be accessible to the public.

The building will have high-quality acoustics and audio-visual facilities, improved and comfortable seating arrangements, effective and inclusive emergency evacuation provisions.

It will comply with the highest structural safety standards, including adherence to Seismic Zone 5 requirements and is designed for ease of maintenance and operations, PMO said. 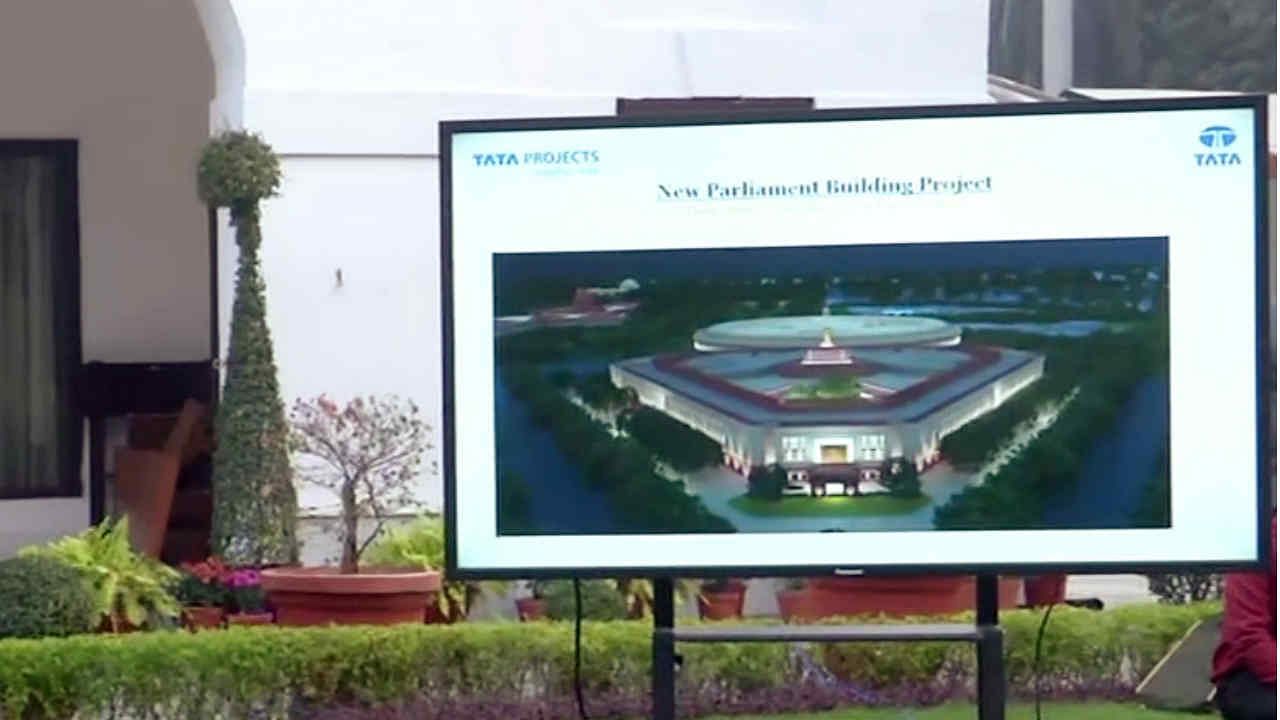 New Parliament Building: Key features, dates, total cost and everything else we know so far

The new Parliament building will have a seating capacity for 888 members in the Lok Sabha and 384 members in Rajya Sabha as against the present 543 members and 245 members respectively. The capacity of the Lok Sabha chamber is expected to be 1,224 seats for joint sittings.

Around 200 dignitaries, including Union Cabinet Ministers, Ministers of State, Members of Parliament, Secretaries Ambassadors/High Commissioners will attend the function, which will also be webcast live.

Various religious leaders will be present at the foundation stone laying ceremony of the new Parliament building, sources said.

Lok Sabha Secretary-general Utpal Kumar Singh had earlier informed that the agencies will try and finish the construction within less than two years so that 75th year of Indian independence can be commemorated in the new Parliament.HCP Design, Planning and Management Private Limited has won the contract of building new Central vista and Parliament building that will have four floors with separate access for President, Prime Minister, Lok Sabha Speaker, Rajya Sabha chairperson, Members of Parliament and public.

Earlier on December 7, expressing displeasure over the way the Centre is "aggressively" going ahead with the construction work of the Central Vista, the Supreme Court had allowed the foundation stone laying ceremony for the new Parliament building on December 10 but directed that no construction should take place. 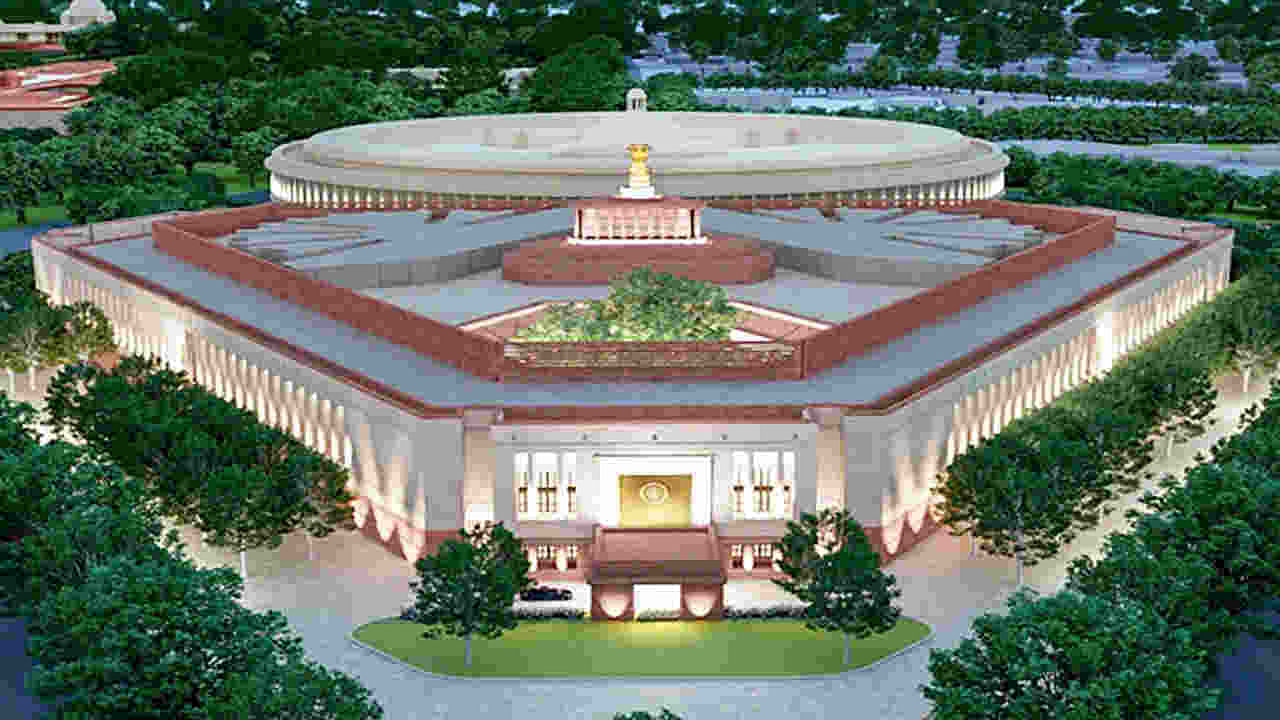 The bench was hearing a batch of petitions, which were challenging the project related to the redevelopment of the Central Vista in the national capital and were even levelling certain allegations of violations in the project.

The top court issued the directions after Solicitor General Tushar Mehta, on instructions from the Centre, assured that there will be no construction activity of any nature on the concerned sites nor will demolition of any structure be done, including further translocation of trees will be kept in abeyance until the pronouncement of judgment in all these cases.