A joint platform of central trade unions on Wednesday gave a call for a two-day strike during the Budget session of Parliament next year to protest against divestment of government stake in state-run firms and price rise, among other issues.

The decision was taken at a meeting of the forum on 1st November 2021 in Delhi to consider the situation arising out of the government's push to privatize and hand over all the national assets to the corporate sector, NMP (National Monetisation Pipeline) being the latest design, a joint statement said.

To make people aware of the dangerous effects of this policy, it was decided to systematically reach out to people, starting with a national convention of trade unions in Delhi on 11th November, followed by state-level conventions, jathas, demonstrations, mini parliaments, extensive signature campaigns, etc all over the country to be followed by a 2-day countrywide general strike during the Budget Session in 2022.

The meeting decided to observe 26th November, the anniversary of the National General Strike of trade unions, and the Kisan March towards Delhi as a nation-wide protest day, it added.

This forum also held a meeting with the leaders of the Samyukt Kisan Morcha (SKM), in which both sides apprised the other of the struggles being planned and were unanimous that worker-Kisan unity is the need of the hour and to work to strengthen it through united struggles. 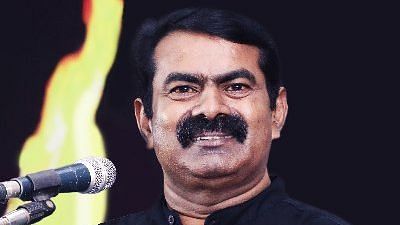