Central ministers to visit Jammu and Kashmir one by one; release of political leaders gradually: Official 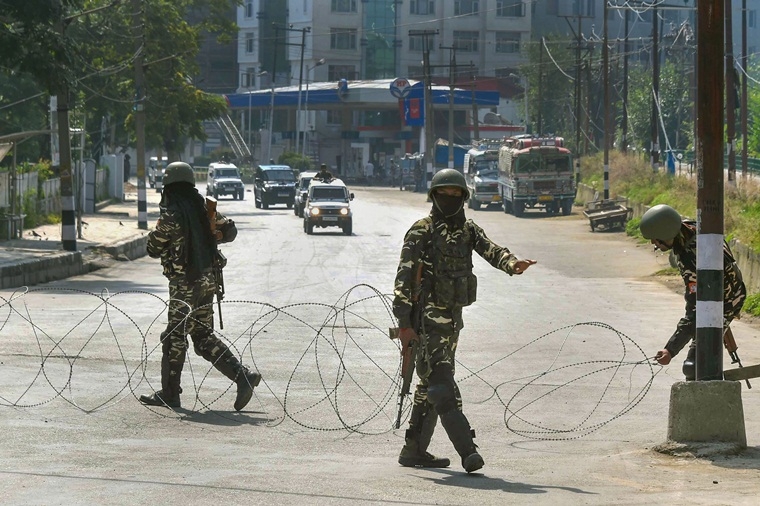 New Delhi: Central ministers will visit Jammu and Kashmir one by one to assess the situation, look into implementation of development programmes and try to interact with people in the coming days, a senior government functionary said on Thursday.

On the release of political leaders, the functionary said the administration is taking step-by-step decisions. "First they allowed movement of people on roads, then landline phones were restored and then mobile phones were restored in some areas. Similarly, the leaders will also be released at a convenient time," he said. While two central ministers have so far visited Ladakh -- Defence Minister Rajnath Singh on Thursday and Tribal Affairs Minister Arjun Munda last week, none has gone to the Kashmir Valley since August 5 when the government announced the abrogation of Article 370 and bifurcation of the state into two Union Territories. "Central ministers will visit Jammu and Kashmir one by one in the coming days to personally see how things are going on there," the functionary said. All central ministries and departments have been given the task to look into various development programmes and how they are being implemented. The Cabinet Secretary is closely monitoring the programmes of the central ministries.

The development projects to be carried out in Jammu and Kashmir will be from the existing funds of the ministries and they will ensure that the programmes reach the common people in both UTs -- Jammu and Kashmir, and Ladakh, which will come into existence on October 31. Since August 5, several central teams have visited the state to assist the local administration on different areas. "Some more teams from central ministries will also visit Jammu and Kashmir in the coming days," the functionary said.