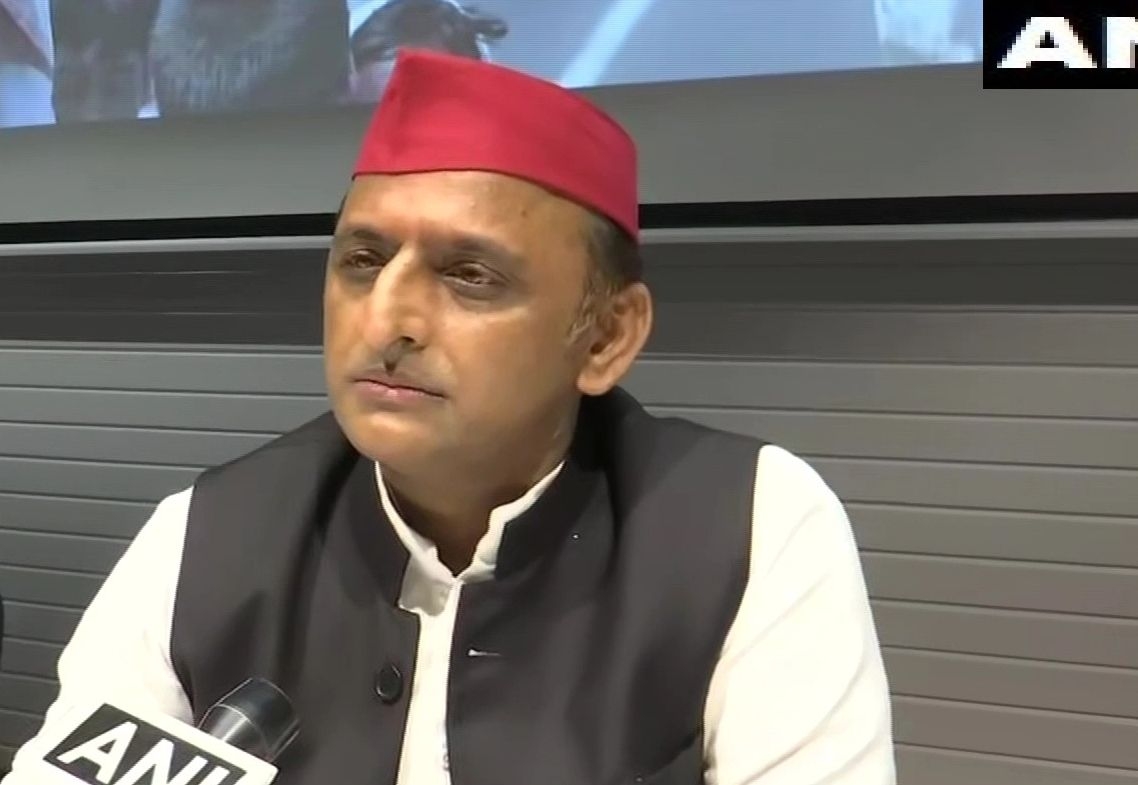 The Samajwadi Party on Tuesday said it has filed a complaint against unidentified people for allegedly creating a fake Twitter account of party chief Akhilesh Yadav and spreading "hatred".

The complaint was filed by state SP chief Naresh Uttam, who submitted screenshots of a tweet, claiming that after the party comes to power in the state, Babri mosque will be constructed at the place of the Ram temple in Ayodhya, sources said. It said the FIR was registered at the Gautampalli police station on Sunday evening.

The FIR has been registered under relevant provisions of the IPC and the IT Act, said SHO Ratnesh Kumar Singh, adding that the probe into the matter is on.