She hails from Haryana and was commissioned into the Army Air Defence Corps in September 2018.

Officials said she has been awarded the coveted 'wings' along with 36 Army pilots by the director-general of the Army Aviation during a ceremony held at Combat Army Aviation Training School in Nashik.

She hails from Haryana and was commissioned into the Army Air Defence Corps in September 2018.

The combat aviator is the daughter of Col S Om Singh (Retd).

Captain Abhilasha has done a number of professional military courses before joining the Army Aviation Corps, said the official.

The Army Aviation Corps is a component of the Army that was formed in November 1986. The Corps is headed by a Lt Gen rank officer known as Director General of Army Aviation.

Over the years, the corps has expanded exponentially with the addition of new units and state of the alt equipment like Cheetah Dhruv, Rudra light combat helicopter and remotely piloted aircraft.

With the motto 'Swift and Sure', the youngest corps of the Indian Army is set to further grow in its tactical importance in the battlefield to take further its role of force multiplier.

The three services have gradually opened up key postings for women in the last few years.

In 2018, flying officer Avani Chaturvedi of the Indian Air Force scripted history by becoming the first Indian woman to fly a fighter aircraft solo. She flew a MiG-21 bison in her first solo flight.

Chaturvedi was part of a three-member women team commissioned as flying officers in July 2016, less than a year after the government decided to open the fighter stream for women on an experimental basis.

In 2020, the Navy announced deploying its first batch of women pilots on the Dornier maritime aircraft.

In a significant move, the Army in 2019 began the process of inducting women into the military police.

The role of the military police includes policing cantonments and army establishments, preventing breach of rules and regulations by soldiers, and maintaining the movement of soldiers as well as logistics during peace and war. 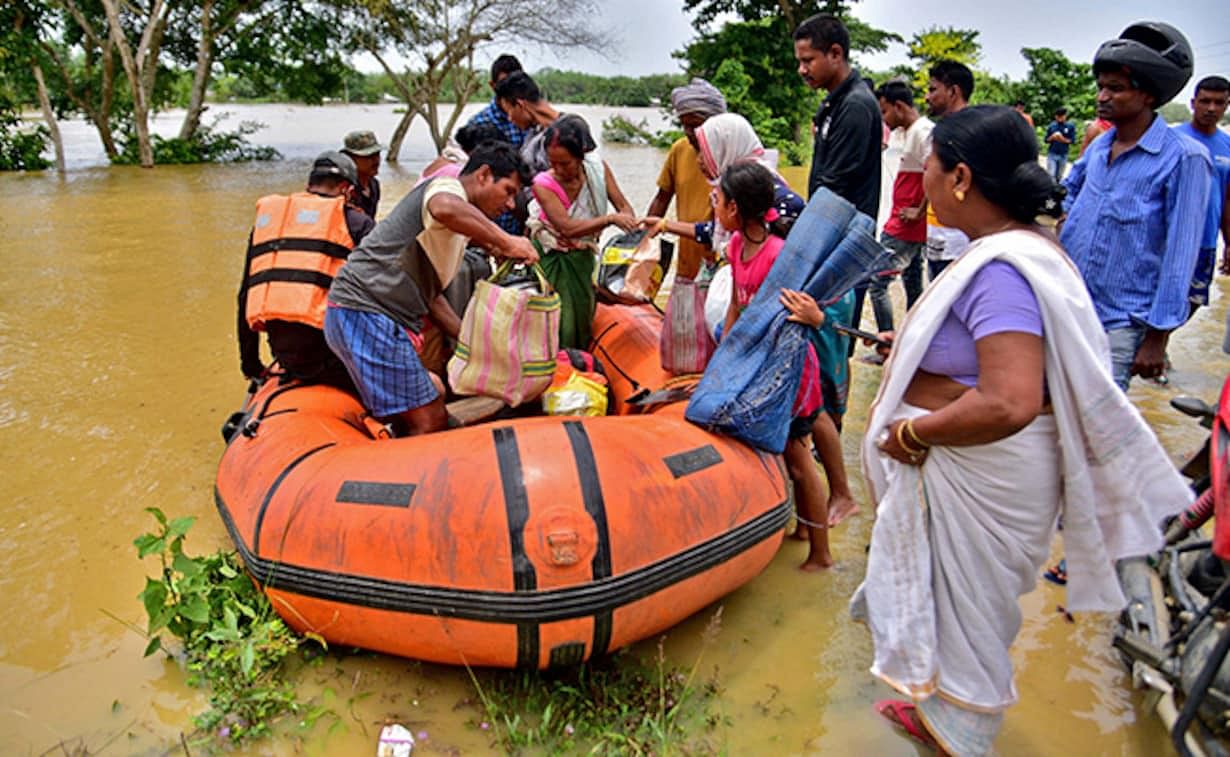