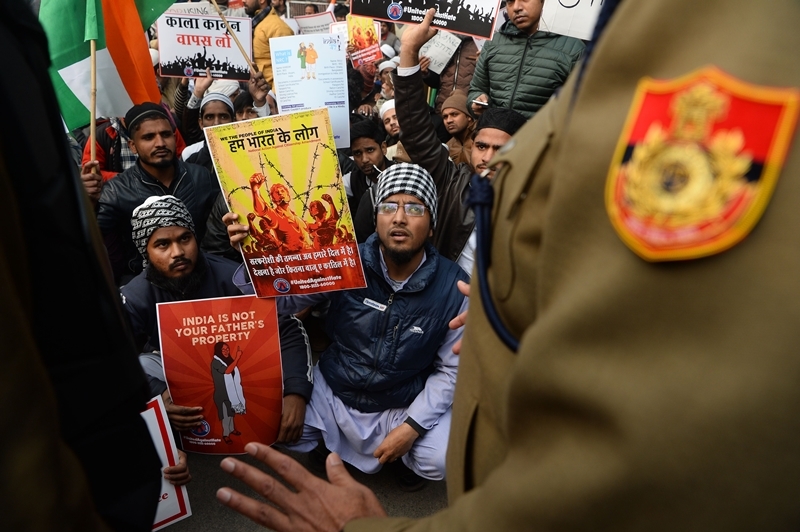 Delhi seems to be facing a major lockdown today thanks to the massive protests against the newly amended citizenship law. Borders connecting Gurugram were sealed causing heavy traffic jam, gates of 16 metro stations around central Delhi have been shut down, Section 144 is now in place, schools are being emptied and now Telco’s have suspended all mobile communications in some parts of the national capital, leaving people stranded wand without being able to communicate.

According to the directive, mobile services are barred in the walled city areas of North and Central districts, Madi House, Seelampur, Jaffarabad, Mustafabad, Jamia Nagar, Shaheen Bagh, and Bawana. Yogendra Yadav detained during CAA protest in Delhi, calls it an 'honour'

Clueless users took to twitter to check with their respective telecom service providers and were told that the services might have been impacted due to the instructions received from the government authorities. Though strangely these tweets were deleted quickly. We’ve got a screenshot of a few such tweets, which got deleted later. 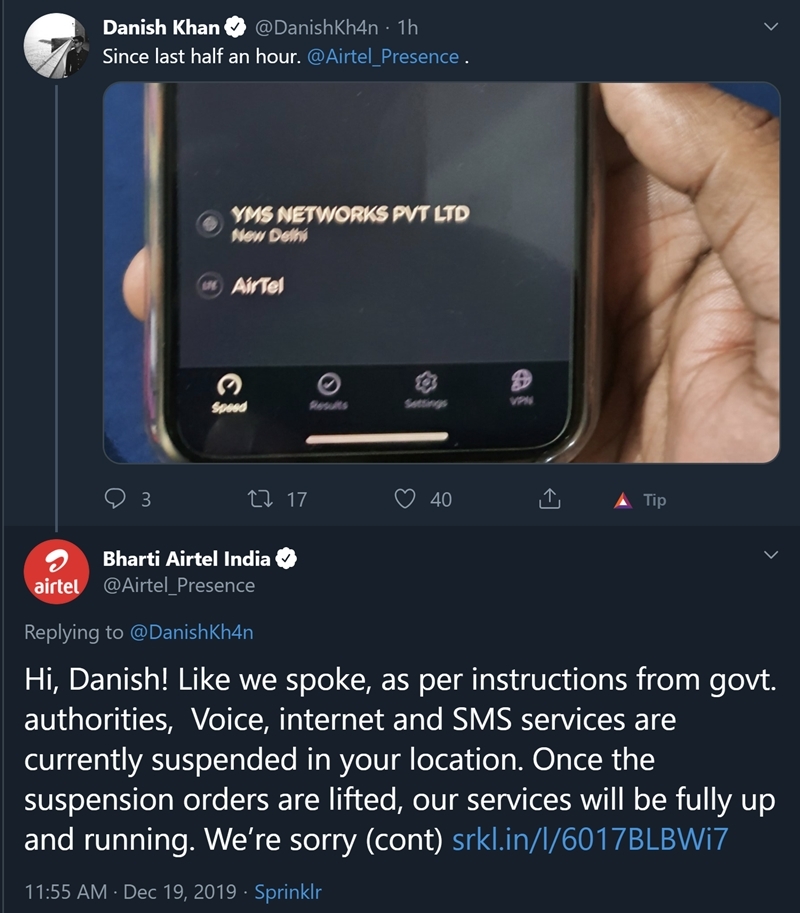 While Vodafone did respond to its customers stating that it is a “planned outage scheduled as per government directive. This will rectified as soon we receive the next directive from the authority”. 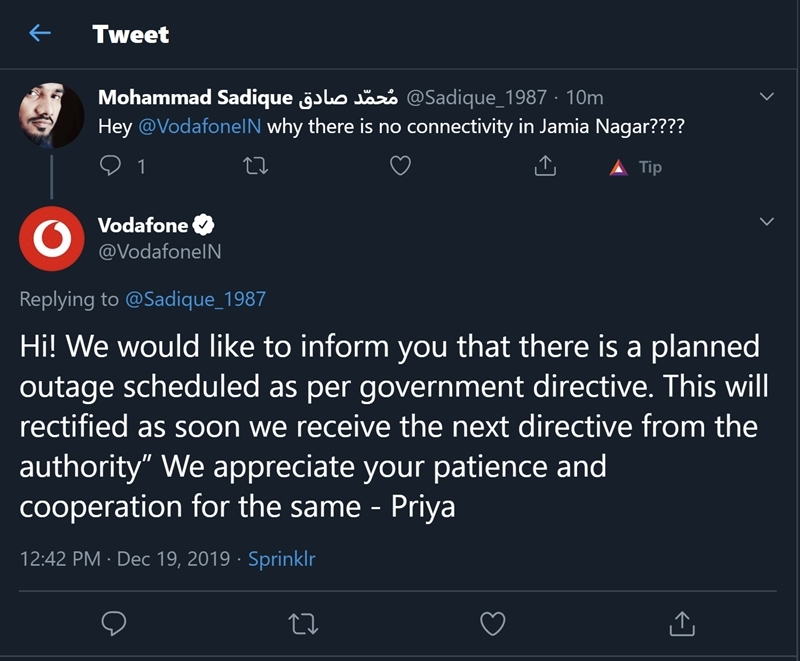 Many political parties and NGOs have come together to stage protests against the new citizenship law along with the much-debated National Register of Citizens.