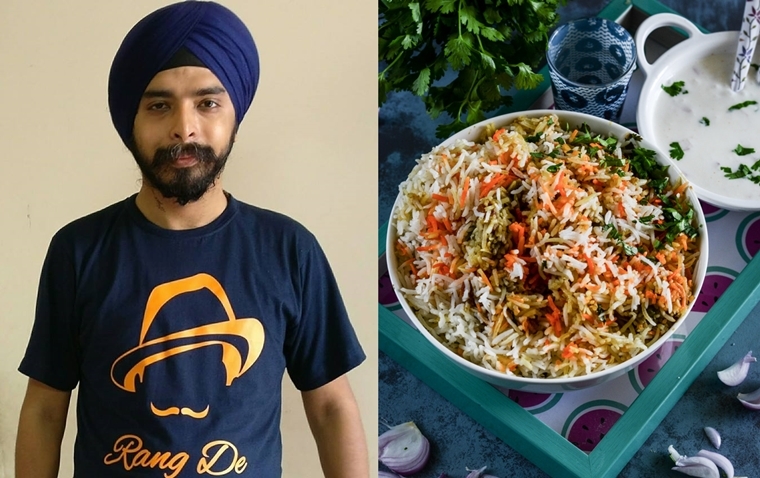 Delhi BJP leader Tajinder Bagga has invited social media ire for sharing a tweet on Veg Biryani and calling it Pulao instead. While the comeback will get clout from true biryani fans, little does Bagga know that Pulao or Pulav is actually the name of a meat dish?

Even sarcastic comments if made unchecked can be a bummer, especially when social media is seconds away from trolling your every move.

Pulao originated from the word Pilaf - a dish of Persian origin. According to author K. T. Achaya’s book Indian Food: A Historical Comparison, the mythological epic Mahabharata mentions an instance of rice and meat cooked together. Achaya further states, "pulao" or "pallao" is used to refer to a rice dish in ancient Sanskrit works such as the Yājñavalkya Smṛti. This was much before Mughals invaded India and left behind their culinary influence on Indian food.

Over the years, Pulao had variations depending on which part of the world it was made. However, it is safe to say that biryani – even if made of vegetables, technically cannot be titled as pulao. 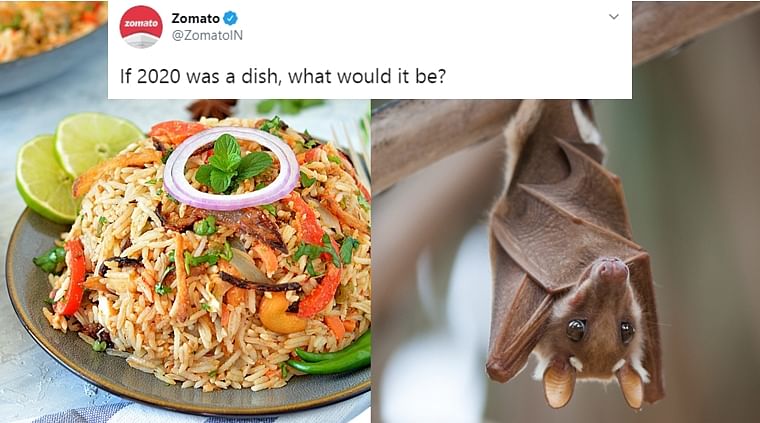