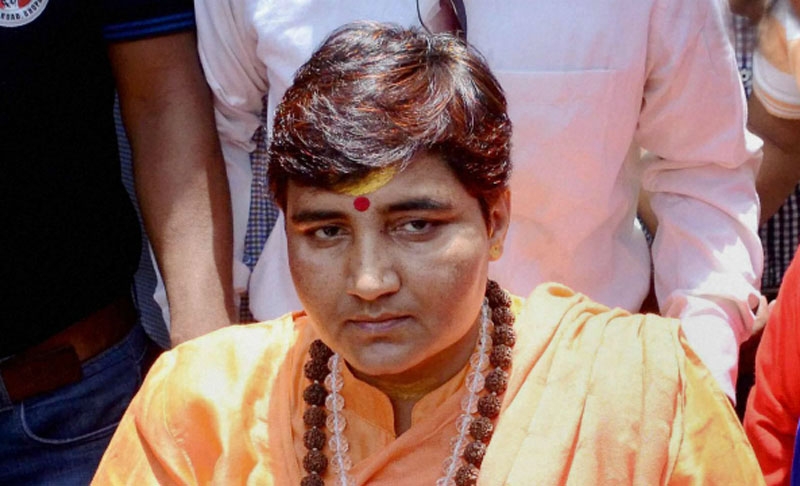 BJP’s Bhopal MP Pragya Thakur has always been surrounded by controversies. Be it her Malegaon blast case or bizarre statement about the Opposition using ‘black magic’ to target BJP’s top leadership, she has always been hogging the headlines. But if reports are to be believed, the Pragya Thakur has been virtually isolated within the party and told by the Bharatiya Janata Party (BJP) not to speak in public.

According to Hindustan Times, BJP’s Madhya Pradesh head Rakesh Singh conveyed the warning to Thakur, 49, that the next verbal indiscretion would be followed by “serious” action against her. Such is the state of affairs that not a single party worker has been appointed as her representative in Bhopal. The party workers are not willing to work with Sadhvi Pragya. In fact, despite it being months after she won the prestigious seat of Bhopal with a bumper mandate, no accommodation has been allotted to Sadhvi Pragya. 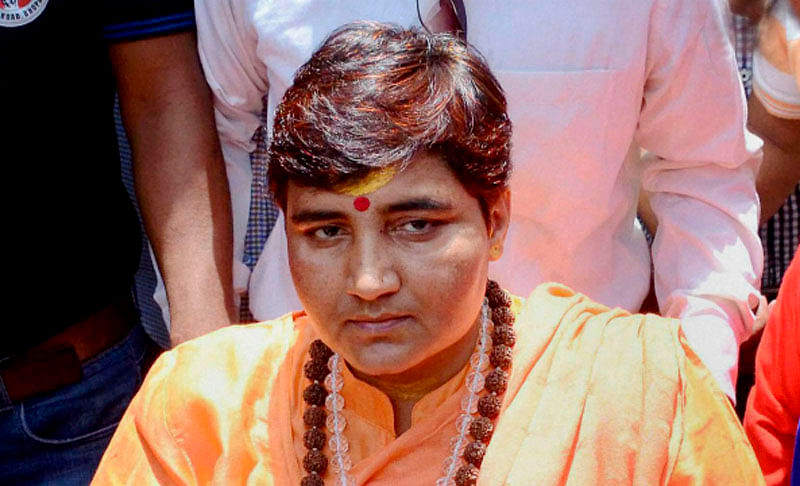 On August 26, at a prayer meet organised for late Arun Jaitley and Babulal Gaur, Sadhvi Pragya Thakur blamed the Opposition for recent deaths of top BJP leaders. “A saint met me during Lok Sabha elections and told me that the Opposition might use black magic (marak shakti) against the BJP, and that it would harm the party and the leaders who are efficient, hardworking and manage the party affairs,” Thakur said.

“I had forgotten what the saint had said in the crowd, but when I see today that party’s top leaders Shushma ji, Jaitley ji and Babulal Gaur ji are dying while undergoing pain, it occurs to me if it [the prophesy] is true,” she added. “You may or may not believe it but the truth won’t change,” she said.

During her campaigning days, the Malegaon blast accused had said that former Anti-Terrorist Squad chief Hemant Karkare died in the 26/11 Mumbai terror attacks as she had cursed him for treating her “very badly” while she was in custody in the 2008 Malegaon blast case. “Hemant Karkare falsely implicated me. He died of his karma. I told him, he will be destroyed. I told him his entire dynasty will be erased. Maine kaha tera (Karkare) sarvanash hoga,” she had said.