The government on Monday introduced a Bill in the Lok Sabha to provide legal sanction to the police to take physical and biological samples of convicts as well as persons accused of crimes, amid uproar by the opposition which dubbed the measure as illegal and unconstitutional. Opposition members Manish Tewari, Adhir Ranjan Chowdhury, Saugata Roy and NK Premachandran forced a vote on the introduction of the Criminal Procedure (Identification) Bill. The opposition move was defeated as 120 members voted in favour of introduction of the bill, while 58 members were against it.

Union Minister of State Ajay Mishra 'Teni' introduced the Bill, dismissing the apprehensions voiced by the members and asserted that the move was required to make provisions for the use of modern techniques to capture and record appropriate body measurements. He pointed out that the existing law -- the Identification of Prisoners Act -- dated back to 1920 and allowed taking only finger print and foot print impressions of a limited category of convicted persons.

Senior ministers such as Home Minister Amit Shah, Defence Minister Rajnath Singh, and Road Transport Minister Nitin Gadkari were not present in the House when the opposition demanded division on the motion for introduction of the Bill, that seeks to replace the 102-year-old Identification of Prisoners Act.

The Bill seeks to expand the scope and ambit of the “measurements” that can be taken under the law as it will help in unique identification of a person involved in crime and help investigating agencies in solving criminal cases. The Bill defines 'measurements' to include finger impressions, palm print and foot-print impressions, photographs, iris and retina scan, physical, biological samples and their analysis.

After being on target of the opposition for months, Minister of State for Home Ajay Mishra 'Teni took centre stage in the Lok Sabha as he piloted a Bill to expand the scope of a 102-year-old law to allow the police to take physical and biological samples of convicted persons and the accused. Opposition members tried to rake up the issue of the alleged involvement of Mishra's son in the Lakhimpur Kheri violence last October in which eight men, including four farmers, were killed during a protest against farm laws.

As Congress leader Adhir Ranjan Chowdhury made certain remarks against Mishra, the minister dared the opposition leader to prove the allegations made by him. “I would like to tell Adhir Ranjan Chowdhury that I filed my nomination for Lok Sabha in 2019. If there is even one case against me, if I have been to jail even for a minute, I will quit from politics,” Mishra said. 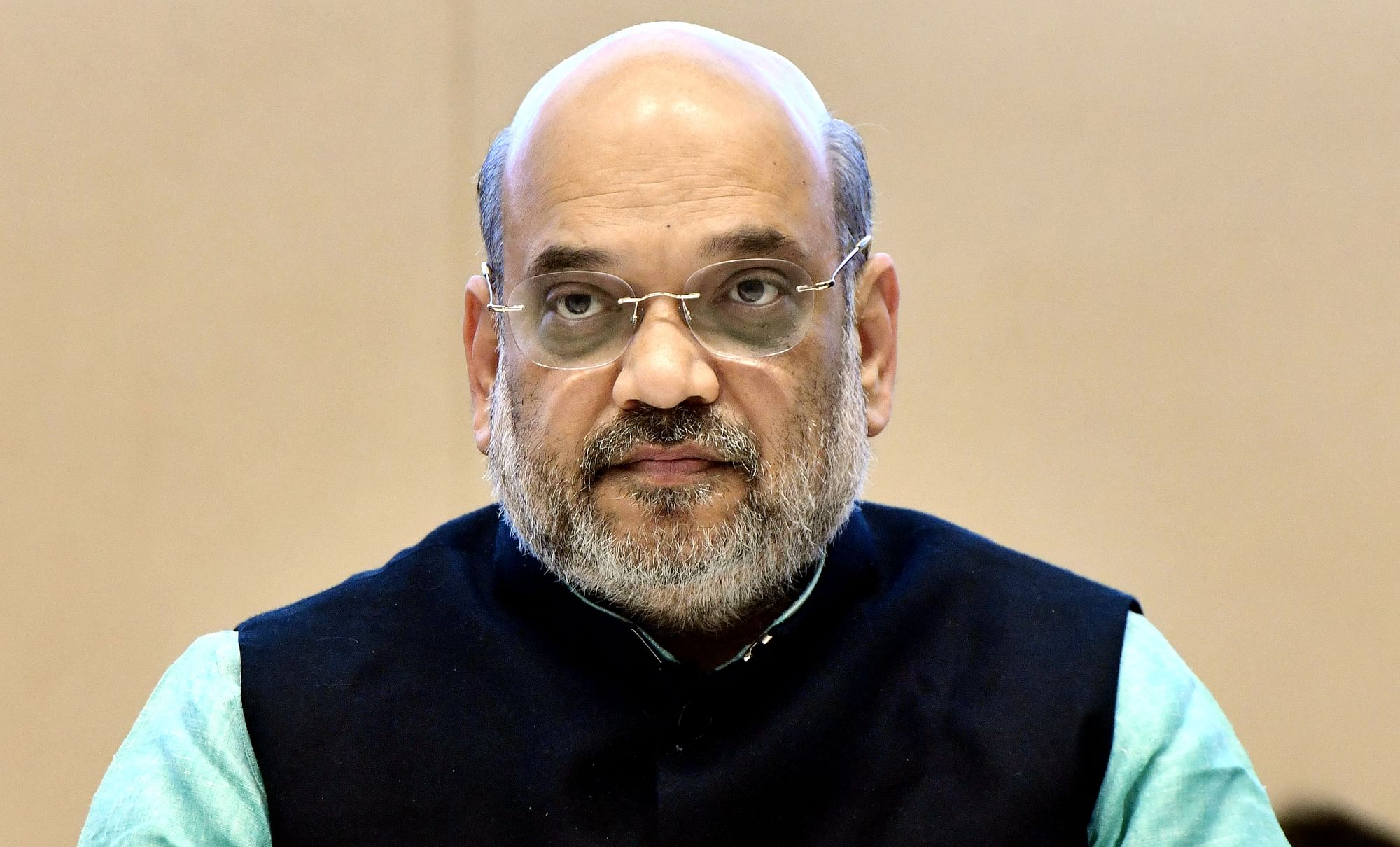