Crowd gathered at Ballia Railway Station in protest against | ANI

Patna: For the third consecutive day on Friday, Bihar was hit badly by anti-Agnipath agitation which spread in all parts of the state. Railways were the worst affected by the agitators targeting railway stations, tracks and burning many train coaches.

East Central Railway announced cancellation of 36 trains and closed five railway stations-Bihiya, Kulhariya, Lakhisarai, Dumraon and Bihta, which were damaged by the agitators.

From Bagha in extreme north to Bihiya in the west and Gaya in central Bihar,indian railways became the victim with many stations and trains being set on fire.

The long distance prestigious express trains-Jammu Tawi Guwahati and Bikramshilla Express coaches were set on fire. Moreover, passengers were forced to detrain, pilots were beaten and air conditioned coaches in the trains were damaged .

At several railway stations,the agitators set on fire the tracks, platforms, booking counters and even looted goods from the stalls on the platforms.

At Lakhisarai station, agitators assembled at the platform early morning and forced passengers to come out of the coaches , set on fire the engine and the coaches.

At Arwal,they blocked movement of vehicles on national highway 139 and at adjoining Gaya railway stations, set on fire a passenger train.

At Mohiuddinnagar station in Samastipur station,the Swatantra Senani express was out on fire, while at Purnia,the Kosi express became the victim of arson.

At Lakhminiya, the agitators set on fire the entire railway station.

At Hajipur railway station, six agitators were arrested by the Government Railway Police after the railway station was vandalised and a passenger was attacked.

Reports of violence and arson are reported from Begusarai, Barauni, Supaul stations too. At Saharasa,the Sharsa-Darbhanga passenger train was set on fire,while at Bihta station,long distance Seemanchal Express between Amritsar and Katihar was put on fire,.Trains at Bihiya, Dumraon, Mansi ,Munger, Nalanda also became targets of the agitators on Friday morning.

According to a report received from Bettiah in West Champaran district, youths held an express train and later burnt its coaches. A similiar incident has been reported from Sara railway station, 50 kms from here.

Leader of opposition,Tejaswi Prasad Yadav, in a statement, criticised the decision of the Defence ministry and alleged it was against the aspirants from Bihar and UP. 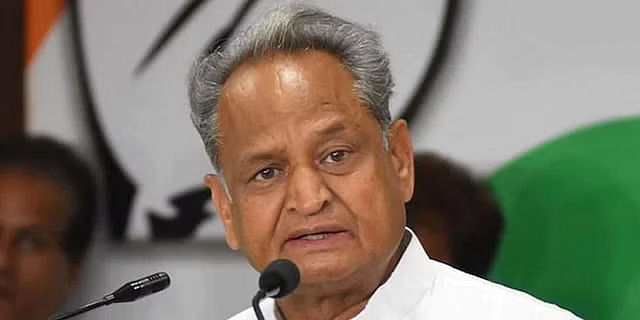