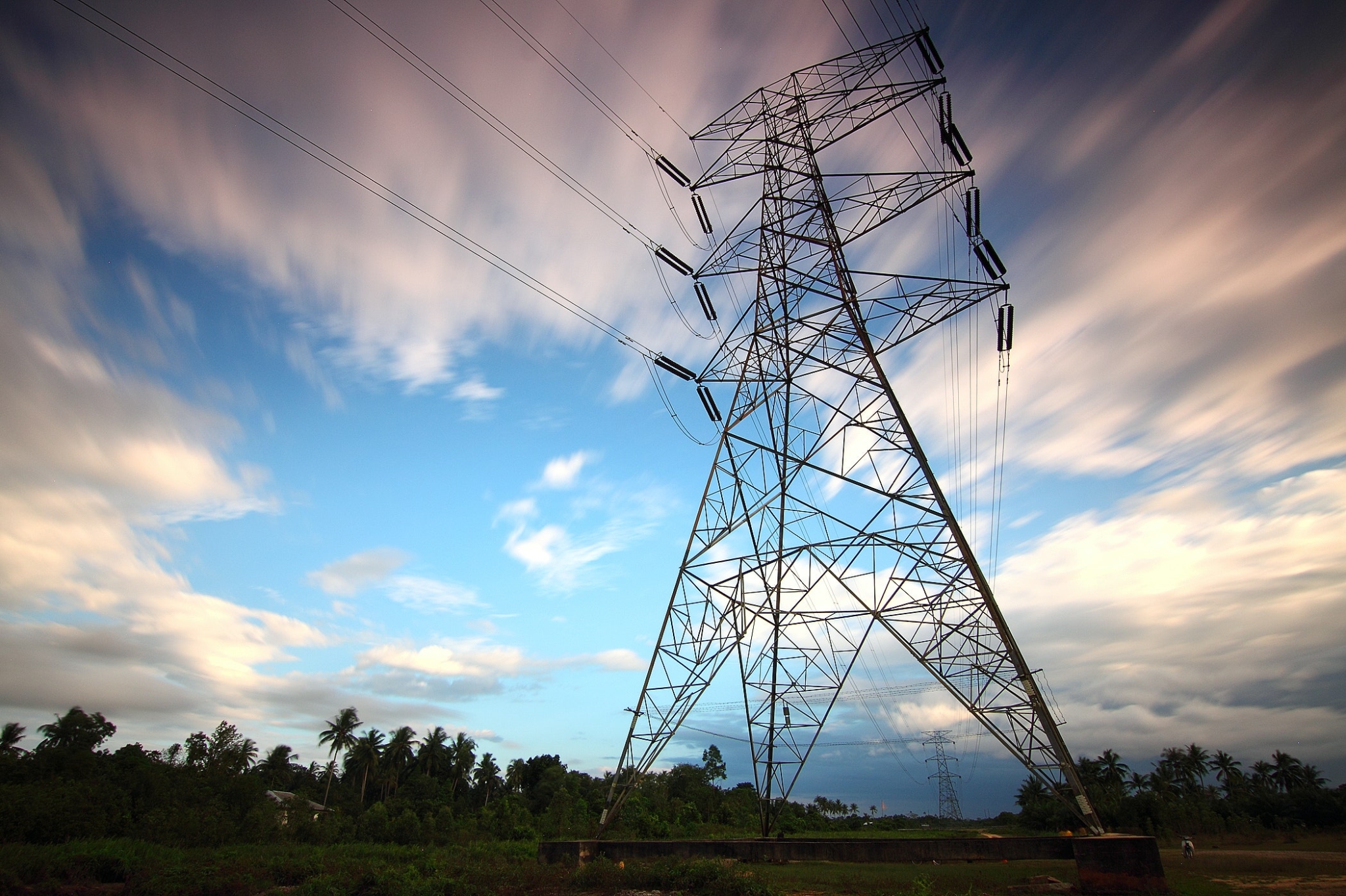 BHEL is proud to have been associated in building this prestigious project of national importance, which will bring relief to the power deficit Southern Grid. For this project, among other equipment and systems, BHEL has significantly contributed by supplying Converter Transformers, Shunt Reactors, Filter Bank Capacitors and Instrument Transformers from its Bhopal Plant and Thyristor Valves from its Electronics Division, Bengaluru.

These Thyristor Valves are used to convert AC Power generated at the IPPs at Raigarh into DC power for transmitting it over a HVDC transmission line of over 1800 kms and then converting it back into AC at the Pugalur end for interconnection with the Southern Grid. BHEL, in partnership with Hitachi-ABB Power Grids Limited, had secured this landmark order from Power Grid Corporation of India Limited in 2016.

Significantly, this is the second Ultra High Voltage Direct Current (UHVDC) Transmission Project by BHEL. Prior to this, BHEL had successfully executed, the first of its kind in the world, Agra Converter Terminal for North-East Agra +800 kV, 6000 MW, Multi-Terminal HVDC link in September-2016 (Bipole-1) and September-2017 (Bipole-2).

BHEL has been associated with HVDC projects in India since their inception by establishing the first HVDC link in the country between Barsoor (Chhattisgarh) and Lower Sileru (Andhra Pradesh). Subsequently, BHEL has been involved in successful execution of several HVDC links like Rihand-Dadri, Chandrapur-Padghe and Ballia-Bhiwadi links. The company has established state-of-the-art manufacturing facilities for HVDC products up to 800 kV and undertakes turnkey projects from concept to commissioning as an EPC contractor for EHV Substations, HVDC Converter Stations and FACTS solutions backed by Power System Studies.