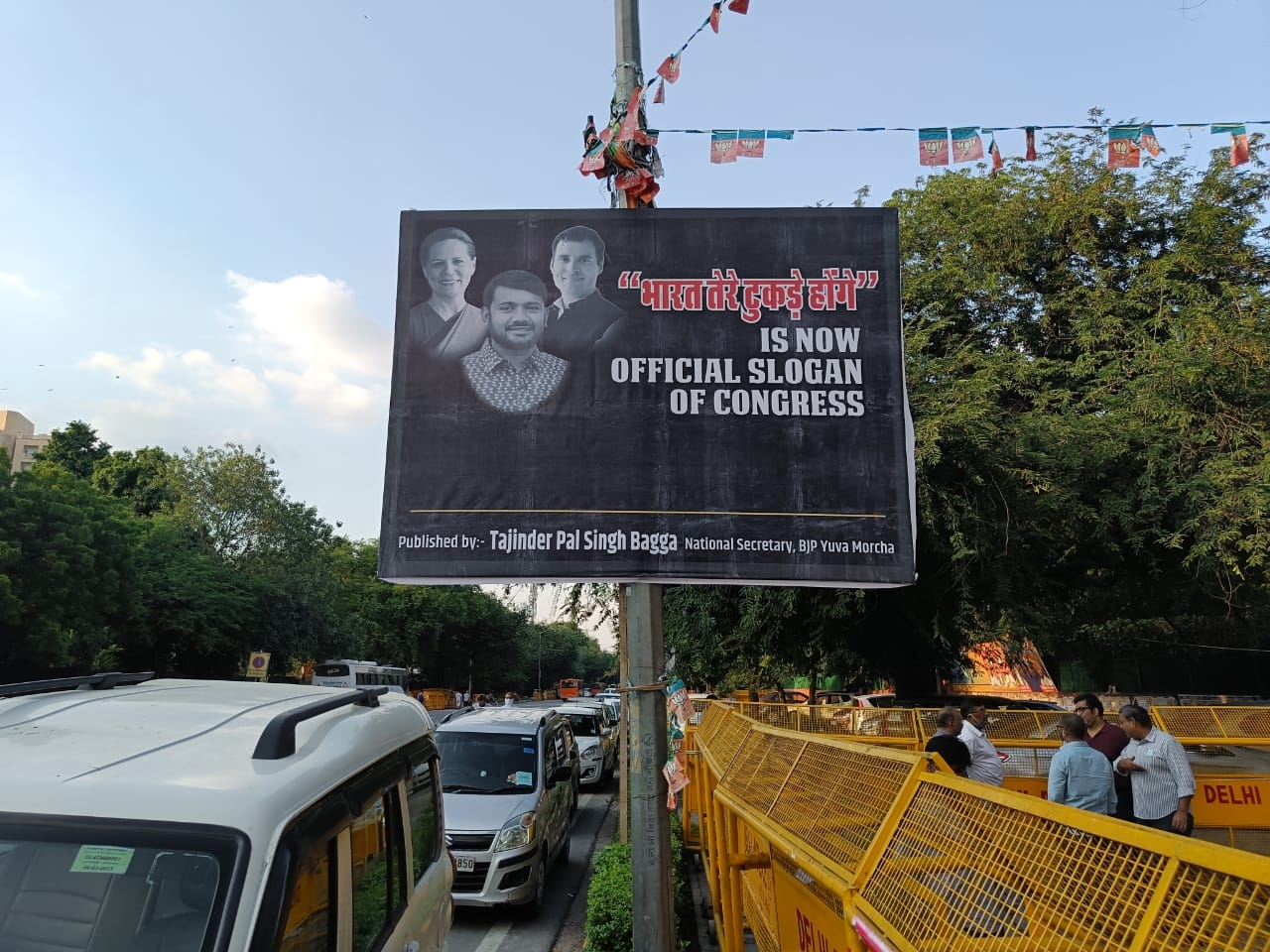 “It was Kaniya Kumar who had earlier spoken of breaking India. Dialogues like Bharat tere tukde honge and Afzal tere armano ko manzil taak pochayenge were heard from Kanhaiya. He also claimed that Indian army rapes and today Sonia Gandhi and Rahul Gandhi is standing with garland to welcome him in the party,” slammed Bagga.

Taking a potshot at the Congress, Bagga said that the way Congress is promoting Kanhaiya Kumar will lead to breaking of the party further.

“By setting up posters all around the city, the Congress is trying to show that Kanhaiya Kumar is a world-famous leader. On the contrary charges of betrayal against the country are there against Kanhaiya. India will never break but Congress will be fragmented soon,” claimed the BJP national youth wing secretary.

Meanwhile, after joining the Congress, Kanhaiya Kumar said that he has joined the country's "oldest and most democratic" party because he and many youngsters like him feel that the nation cannot survive without saving the Congress.

In a veiled attack at the BJP, Kumar said, "I am joining Congress because I feel that an ideology is trying to ruin the values, culture, history, and future of this country... Crores of youngsters feel that this country can't be saved without saving Congress."

Addressing a press conference after joining the party, he also said, "I am joining Congress because it's not just a party, it's an idea. It's the country's oldest and most democratic party, and I am emphasising on 'democratic'...Not just me, many think that country can't survive without Congress."

Kumar said that if the Congress is saved, the aspirations of many people along with the oneness of Mahatma Gandhi, the courage of Bhagat Singh and BR Ambedkar's idea of equality will be protected.

"Congress party is like a big ship, if it's saved, I believe many people's aspirations, Mahatma Gandhi's oneness, Bhagat Singh's courage and BR Ambedkar's idea of equality will be protected too. This is why I have joined the party," said Kumar. 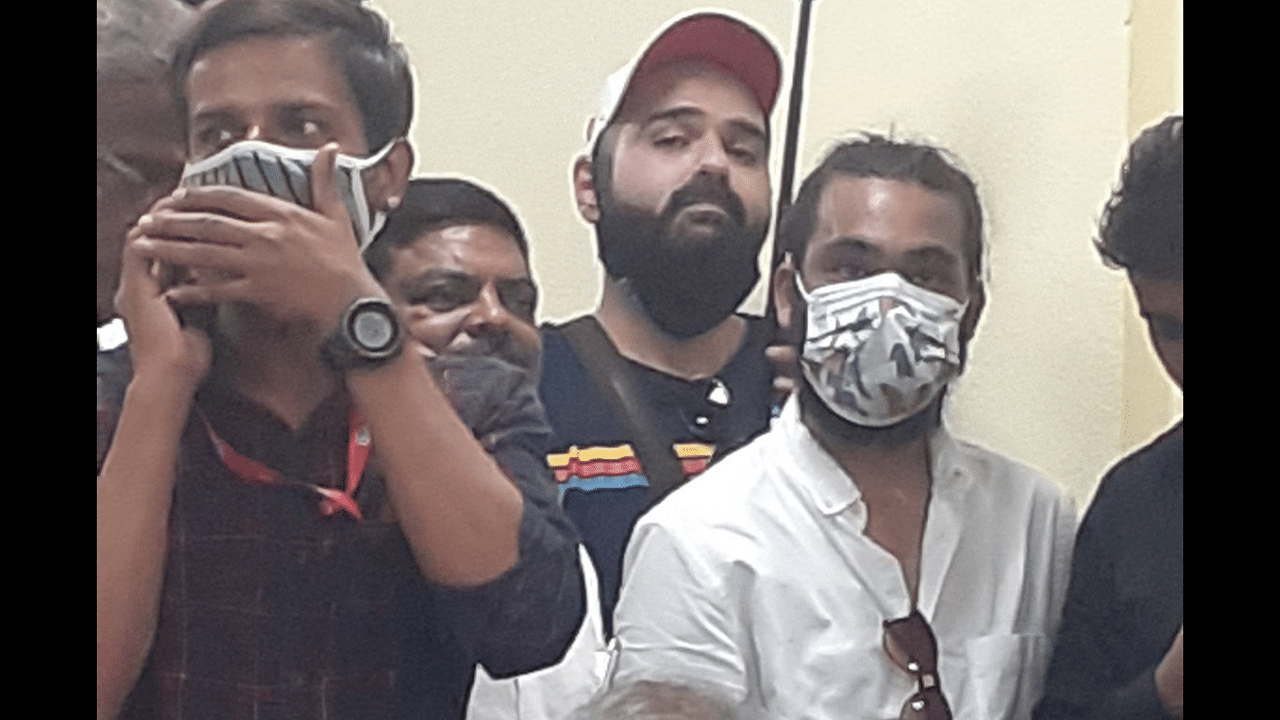