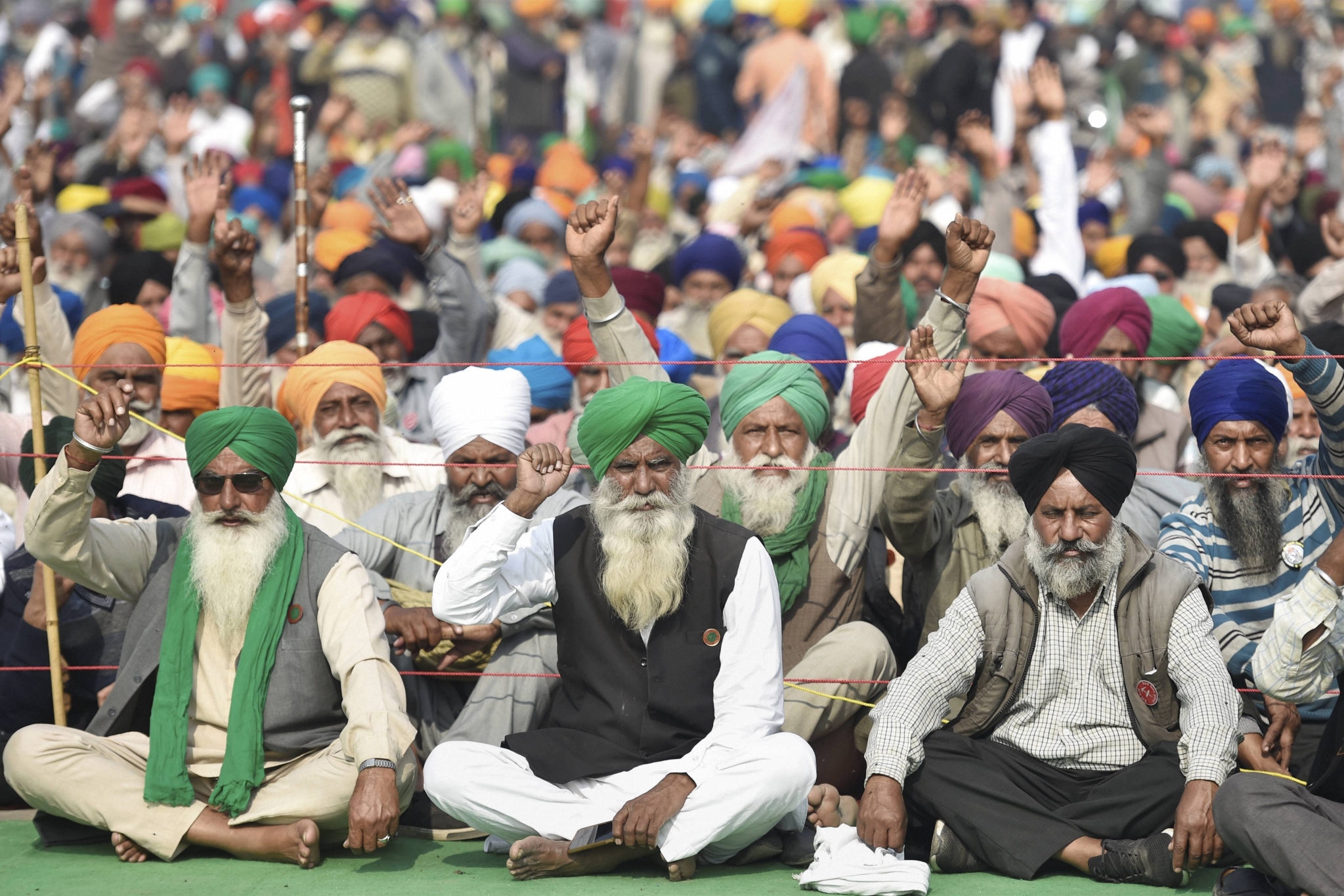 Earlier this month, Samyukt Kisan Morcha, the farmers' union leading the protest against the Centre's three farm laws, called for a nationwide strike -- Bharat Bandh -- on September 27 from 6 am to 4 pm. Transport and markets are expected to remain shut on a large scale. Additionally, protests will also be held against the continuous rise of LPG and petrol-diesel prices.

"This would include all government and private offices, all educational and other institutions, all shops, industries and commercial establishments, all public events and functions. Public and private transport will also come to a halt during this period," said SKM.

Joint execution teams have been formed in several districts and trade unions, chambers of commerce, bar bodies as well as student unions are expected to join the Bharat Bandh, to strengthen the protest.

The farmer body also said, "All emergency establishments and essential services, including hospitals, medical stores, relief and rescue work and people attending to personal emergencies will be exempted."

The AAP in its statement said, "The ruling BJP and Congress are adopting a dictatorial attitude to suppress the voice of the ‘annadatas'. The BJP will have to pay the price for such a repressive policy."

While the RJP also extended its support and "requested all RJD workers to make this Bharat Bandh a success".

TDP's state unit chief K. Atchannaidu has urged the party leaders and activists to take part in the bandh and make it a success.

The Kisan morcha claims Bharat bandh will be enforced in a voluntary and peaceful manner.

SKM has appealed to the political forces, who support the demands of the farmers to repeal the three farm laws, cancel the Electricity (Amendment) Bill, 2021 and grant legal right to MSP for all crops as per the Swaminathan formula. 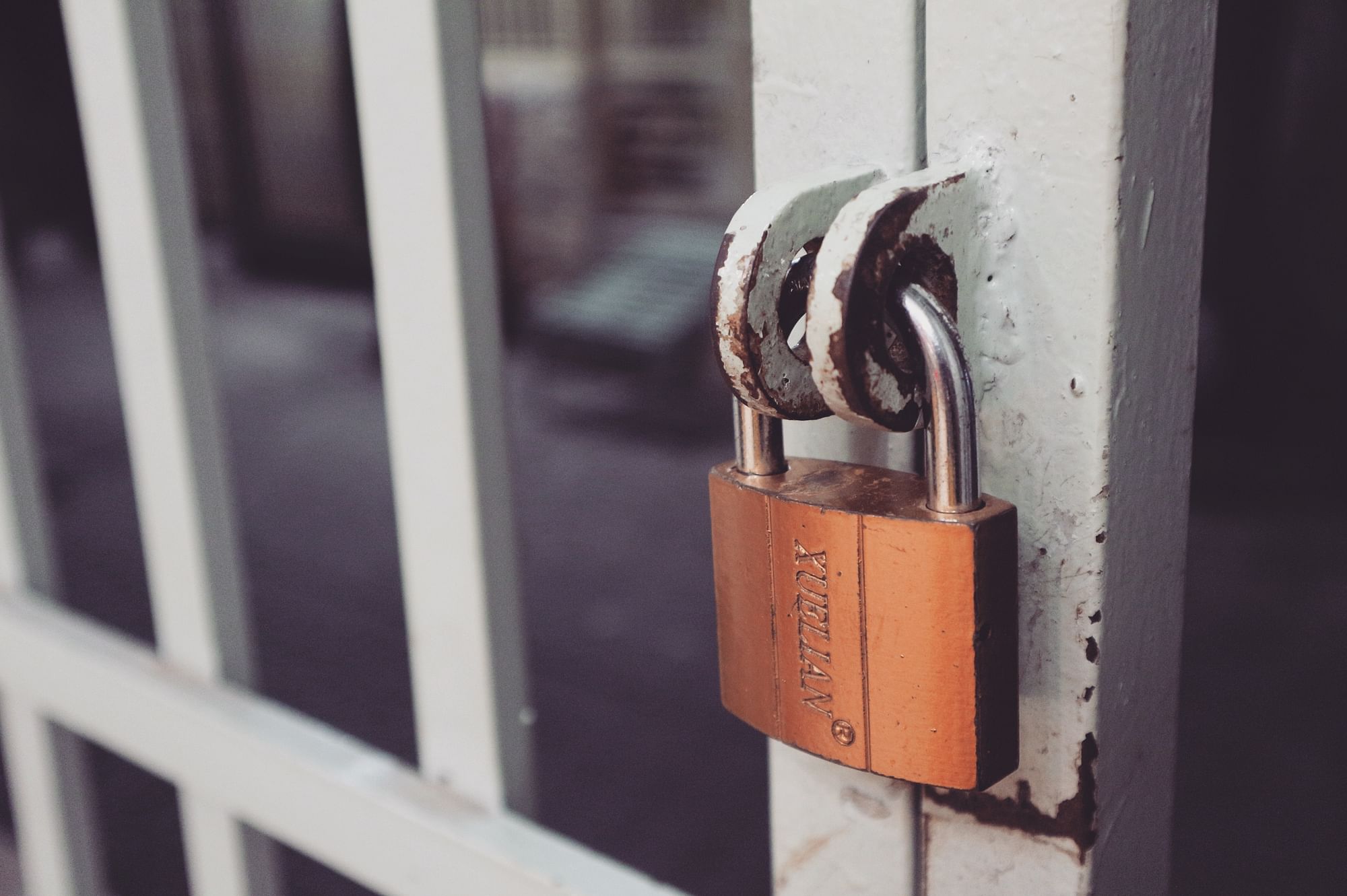