Noted Kannada Dalit poet and activist Siddalingaiah passed away on Friday, June 11, in Bengaluru’s Manipal Hospital. He was 67 years old.

Karnataka CM B.S. Yediyurappa expressed condolences on his demise o Twitter and said, "He narrated the pain of Dalits through his writings & awakened them...In his death, we've lost great writer with social concern, who strived for upliftment of the depressed classes"

Siddalingaiah was one of Karnataka’s first prominent Dalit poets, and was one of proponents of the Dalit Bandaya literary movements. He was also a playwright, activist and politician, and one of the founders of the Dalit Sangharsh Samithi in Karnataka. He was a Member of Legislative Assembly in 1988, and in 2006, he became the chairperson of the Kannada Development Authority. Siddalingaiah was known as a symbol of Kannada Dalit literature, and was a prominent public intellectual.

Read Also
COVID-19: Will lockdown be extended beyond June 14 in Karnataka? Here's what state minister K... 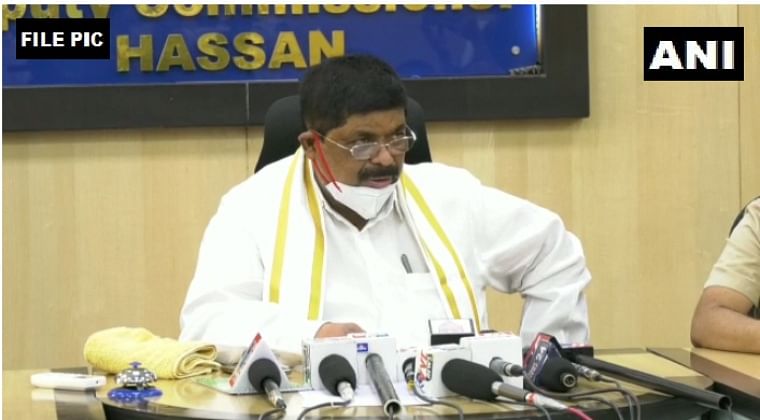