HomeIndia'Ayodhya to sirf jhanki hai...': ABVP to resume movement for temples in Varanasi and Mathura

'Ayodhya to sirf jhanki hai...': ABVP to resume movement for temples in Varanasi and Mathura

ABVP has also appealed to VHP, RSS and other Hindu bodies and asked for the support for these bodies. It has also said that it will move court if the amicable solution is not achieved.

'Ayodhya to sirf jhanki hai...': ABVP to resume movement for temples in Varanasi and Mathura | PTI (Representational Image)
Follow us on

With the foundation stone laying ceremony of the temple for Lord Rama in Ayodhya, a breakthrough in the Ram Janmabhoomi movement was believed to be achieved. Many even applauded the step and hoped that it will further end the controversy over disputed religious sites.

However, BJP's student wing, Akhil Bharatiya Akhara Parishad (ABVP) has now decided to raise the demand for the restoration of temples in Kashi and Mathura.

As per the report by ToI, ABVP has also appealed to VHP, RSS and other Hindu bodies and asked for the support for these bodies.

Read Also
Ayodhya mosque will be contemporary, energy-efficient, open for women and non-Muslims 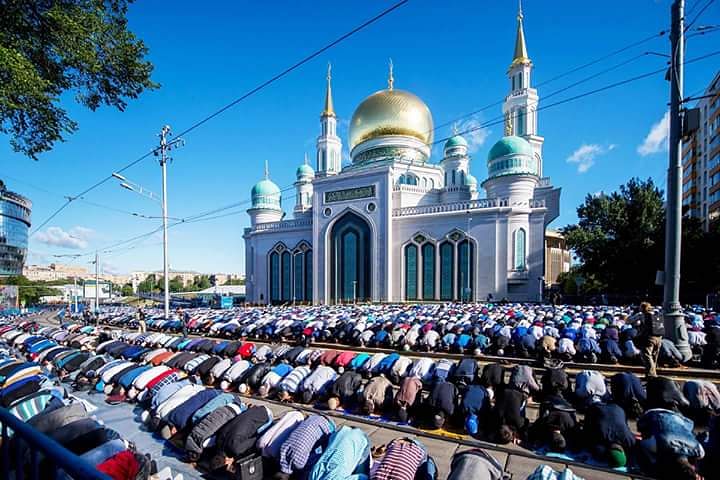 The body has also said that they will move to the court if the amicable solution is not achieved.

These claims on "disputed religious sites" go beyond Ayodhya and were also reflected from the slogans like “Ayodhya to sirf jhanki hai, Kasi, Mathura baaki hai” (Ayodhya is a mere teaser, Kasi and Mathura are still left).

On August 3, ahead of the foundation stone laying ceremony in Ayodhya, a member of the Shri Ramjanmbhoomi Teerth Kshetra Trust Parmanand Giri Maharaj had said that after the seating of Ram Lalla at Ayodhya, he is eagerly awaiting the construction of Mathura Krishna Janmabhoomi as well as Kashi Vishwanath temple. He said that mosques at these sites were constructed as an "insult inflicted on Hindus" by invaders and needed to go.

"We are waiting for Ram Lalla to have a seat. Till now our demand was Ayodhya, Mathura, Vishwanath teeno lenge ek saath (to take all three at once). Ek kaam hua hai Ram Lalla ka, hamein asha uske liye andolan nahi karna padega (we have been able to get Ram Lalla a temple, hopefully, we won't have to launch a movement for the other two temples)" Giri said.

Mosques at the helm of "controversy" are the Gyanvapi Mosque in Varanasi and Shahi Idgah Mosque in Mathura.

The Gyanvapi Mosque, which adjoined the Kashi Vishwanath Temple, was built by Mughal Emperor Aurangzeb in 1669 after allegedly demolishing a Hindu temple. Hindus claim that the original Vishwanath Temple existed on the site of the alleged demolition. 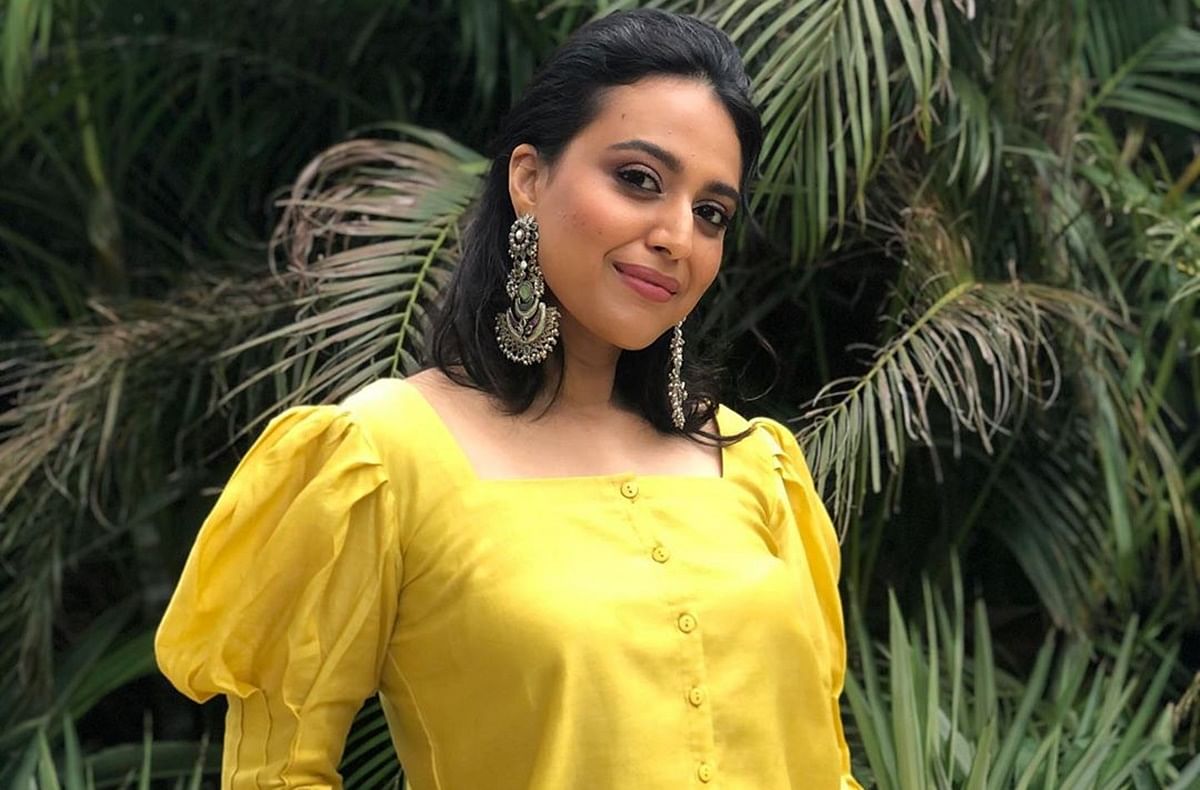 Mathura is believed to be the birthplace of Hindu deity Lord Krishna.

It is claimed that the temples were destroyed multiple times throughout history, latest by Mughal emperor Aurangzeb in 1670 who destroyed some part of the temple and erected the Eidgah there.

Places of Worship (Special Provisions) Act, 1991 - What does the law say?

The controversy over the temple began in 1853. After the construction of the mosque, Hindus alleged that the place where the mosque was built was earlier the temple, which had been demolished to construct the mosque. On December 6, 1992, thousands of 'kar sevaks' came together to Ayodhya and demolished the disputed structure which led to communal riots across the country.

Though the Supreme Court in last year’s Ram Temple verdict said that the Places of Worship (Special Provisions) Act, 1991 would stand, recently a plea was filed by Hindu organisation challenging a provision of a 1991 law. The petition was filed in a bid to open the litigation route to reclaim disputed religious sites other than the Ram Janmabhoomi in Ayodhya.

The act provides for maintaining status-quo of the "religious character" of holy structures as it existed on August 15, 1947.

The apex court on November 9 last year in a unanimous 5-0 verdict had backed the construction of a Ram temple by a trust at the disputed site in Ayodhya where the demolished Babri Masjid once stood and had ruled that an alternative five-acre plot must be found for a mosque in the Hindu holy town.

The five-judge bench, headed by then Chief Justice of India Ranjan Gogoi, had dealt with the 1991 Act and had said that the law is a legislative instrument designed to protect the secular features of Indian polity, which is one of the basic features of the Constitution.

Read Also
Mosque in Ayodhya will be of same size as Babri Masjid; Pushpesh Pant to curate its museum: Trust 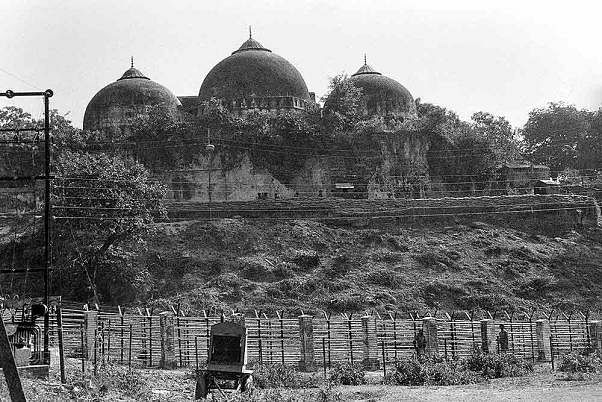