HomeIndiaAyodhya mosque will be contemporary, energy-efficient, open for women and non-Muslims

Ayodhya mosque will be contemporary, energy-efficient, open for women and non-Muslims

The proposed mosque in Ayodhya that would be constructed by the UP Sunni Waqf Board would have contemporary design with no element of Babri Mosque into it, the consultant architect SM Akhtar has said.

The Mosque, an Indo-Islamic Cultural Centre and Library have been planned on five-acres of land at the outskirts of Ayodhya given to the Sunni Waqf Board as per the Supreme Court order in the Ram Janmabhoomi title case.

Prof SM Akhtar, who is the head of the Architecture Department at Jamia Millia Islamia University in Delhi, says, “The brainstorming over the design is on. But one thing for sure, it will have no sign of the past. The mosque would be contemporary in design and would be an energy efficient one just like the one in Udupi, Karnataka.”

Prof Akhtar, who is also an environmentalist and town planner, says, “We would explore all non-conventional energy options though to make it an environment-friendly mosque.”

The Badriya Juma Masjid at Kodi village, near Arabean Sea in Udupi, meets all its energy requirements through renewable energy-wind and solar both. The mosque was constructed in 2016.

Not only in outlook, the mosque would follow modern principles as well. It would allow women and even the non-Muslims.

Athar Hussain, Secretary of the Indo Islamic Cultural Centre Foundation (IICF), said, “The upcoming mosque would be open for everyone who wishes to come. The visitors will have to follow certain rules such as cleaning themselves (ablution or Wuzu which is cleansing parts of the body) and women will have to use scarves to cover their heads.”

Traditionally, mosques in Uttar Pradesh and even in India don’t usually allow women and people of other faith. Due to progressive Muslims, some mosques have opened their doors for women.

However, new mosques like the Shaikh Zayed Mosque in Abu Dhabi, UAE allows everyone with certain rules. Lakhs of tourists of other faiths including women visit the mosque which is a marvellous piece of architecture and interiors.

The Ram Temple trust of Ayodhya has already released its design and has now submitted the map for approval to local authorities. 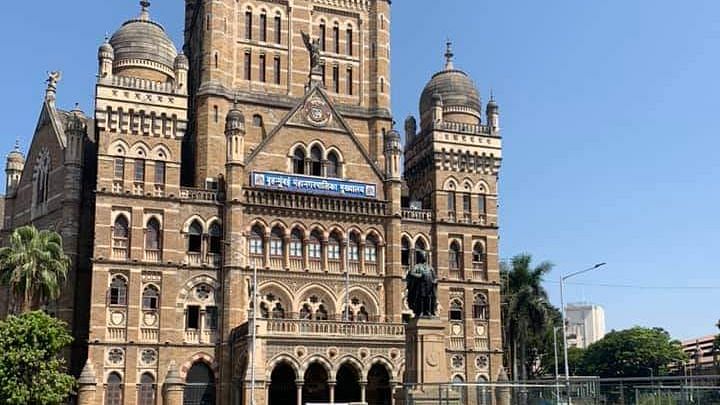