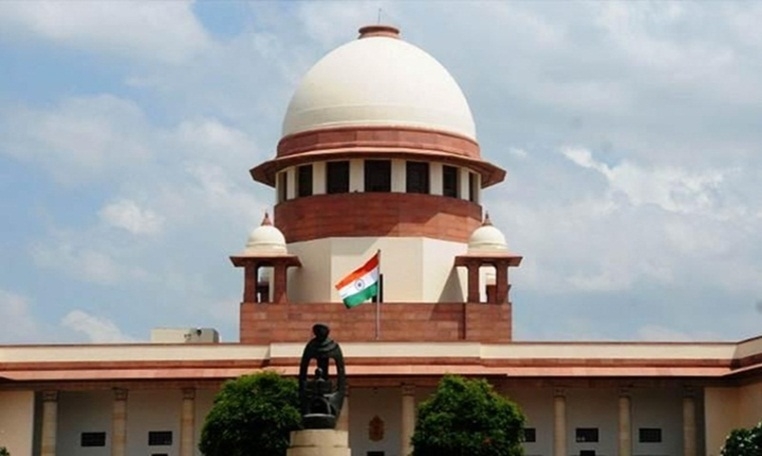 "During the reign of Akbar and Jahangir, there were early travellers to India like William Finch, William Hawkins who made references in their writing about Ayodhya. William Foster published the book "Early Travels in India" which contains accounts of seven English travellers to India. The books describe Ayodhya and building of Ram temple," Vaidyanathan said during the hearing in the apex court.

The Supreme Court said one of the earliest European geographers who write about India Joseph Tiefenthaler seems to suggest that Ram temple was demolished by Aurangzeb.

On this, Vaidyanath said Tiefenthaler refers to two accounts one of demolition by Aurangzeb and second by Babur, but it is clear it was demolished before 1786.

"Who demolished the temple wouldn't matter for us as it proves that the temple existed. What is important about the document is that it identifies the Janmasthan and that a mosque was put up at the site of the Ram temple," he said. 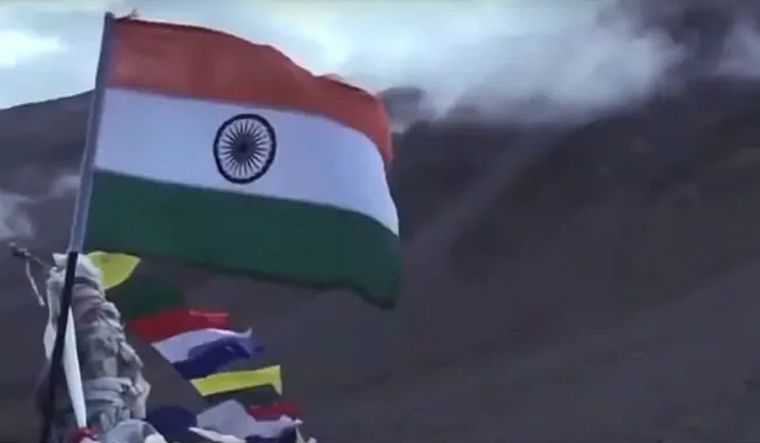 "It was Babur who ordered his military commander to build the mosque. There is a reference in Baburnama about Babur's visit to Ayodhya," the advocate said on being asked what is the evidence that Babur gave the order to build the mosque? Reacting to Vaidyanathan's reply in reference to Baburnama, senior advocate Rajeev Dhavan for Muslim side objected, stating "two pages of Baburnama referring to the episode are missing".

On August 8, a five-judge bench headed by CJI and including Justices D Y Chandrachud, S A Bobde, Ashok Bhushan and S A Abdul Nazeer, had said that it will hear the Ayodhya title dispute case five days in the week -- from Monday to Friday. The court is hearing appeals against the September 30, 2010 verdict of the Allahabad High Court in the case.